2017 NFL Mock Draft: Eagles grab a wide receiver in the first round 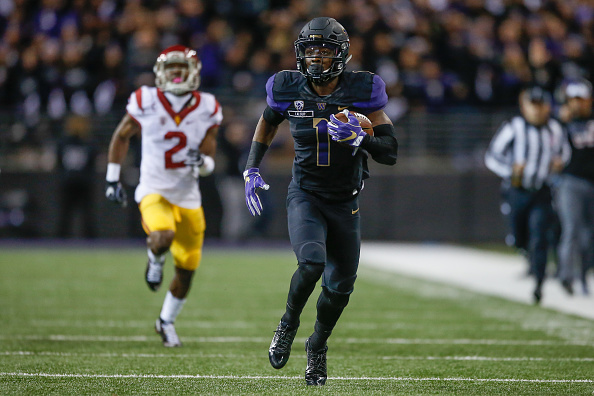 With that being known, the Eagles will need to address the position either in free agency or the draft.

Ross is a speedy wide receiver and is one of the reasons why the Huskies are having an outstanding season, playing in the College Football Playoff. This season, Ross has 76 receptions for 1,122 receiving yards and 17 touchdowns.

Despite his 5-foot-11, 190 lbs. stature, he is still getting the job done as he is also a factor returning punts. In October, Rob Rang of The Sports Xchange and CBSSports.com compared Ross to former Eagles wide receiver DeSean Jackson.

Rang said that Ross has blinding straight-line speed, along with agility and versatility in the return game. If the Eagles cannot get Jackson in free agency, having a player like him in Ross, is not a bad consolation prize.

Finally, with their second round pick, Miller has the Eagles taking Iowa cornerback Desmond King. King, who was last year’s Jim Thorpe Award winner, which is given to the most outstanding defensive back in college football, is a sure-fire Day one starter on the outside.

Currently, the Eagles’ secondary is leaking oil on the outside and could use a player like King, who comes in at 5-foot-11 and 203 pounds.

If the Eagles can get both Ross and King in the first two rounds of the draft, it will be the start of a great draft class for Howie Roseman. 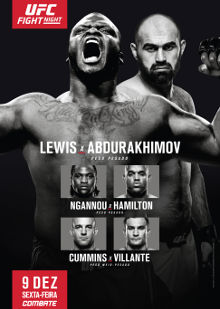