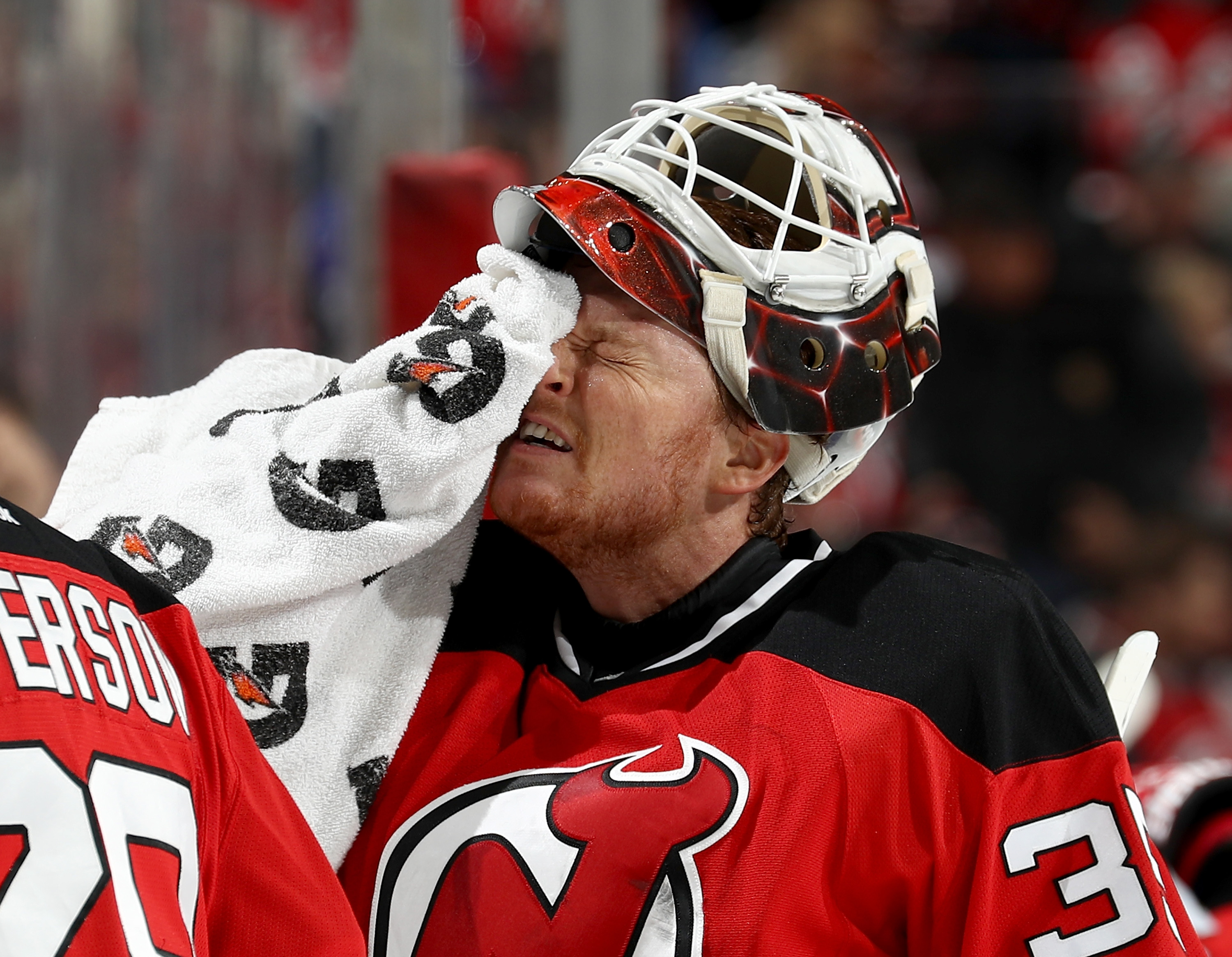 Every team in the NHL can have a bad night and that is exactly what happened to the Devils last night. The interesting thing, however, was that I can’t even say that the Devils had a bad “game” because the first period was actually competitive. The second and third periods, on the other hand, were not. In the final 40 minutes of the game, the Canadiens had their way with the Devils and were just allowed to do anything they want. There was a question whether or not Price should have returned for the final 40 minutes (I will get to that) but even if he hadn’t, I don’t think it would have changed the outcome. The Devils were out-shot, out-chanced and outplayed. The Canadiens simply controlled every aspect of the game. Hopefully, the success at home helps them fix things quickly as they come home to the host a very good Blues team tonight.

Per Rule 51.3: Roughing: “If, in the judgement of the referee, a goalkeeper uses his blocking glove to punch an opponent in the head or face in an attempt to or to deliberately injure an opponent, a match penalty must be assessed.”