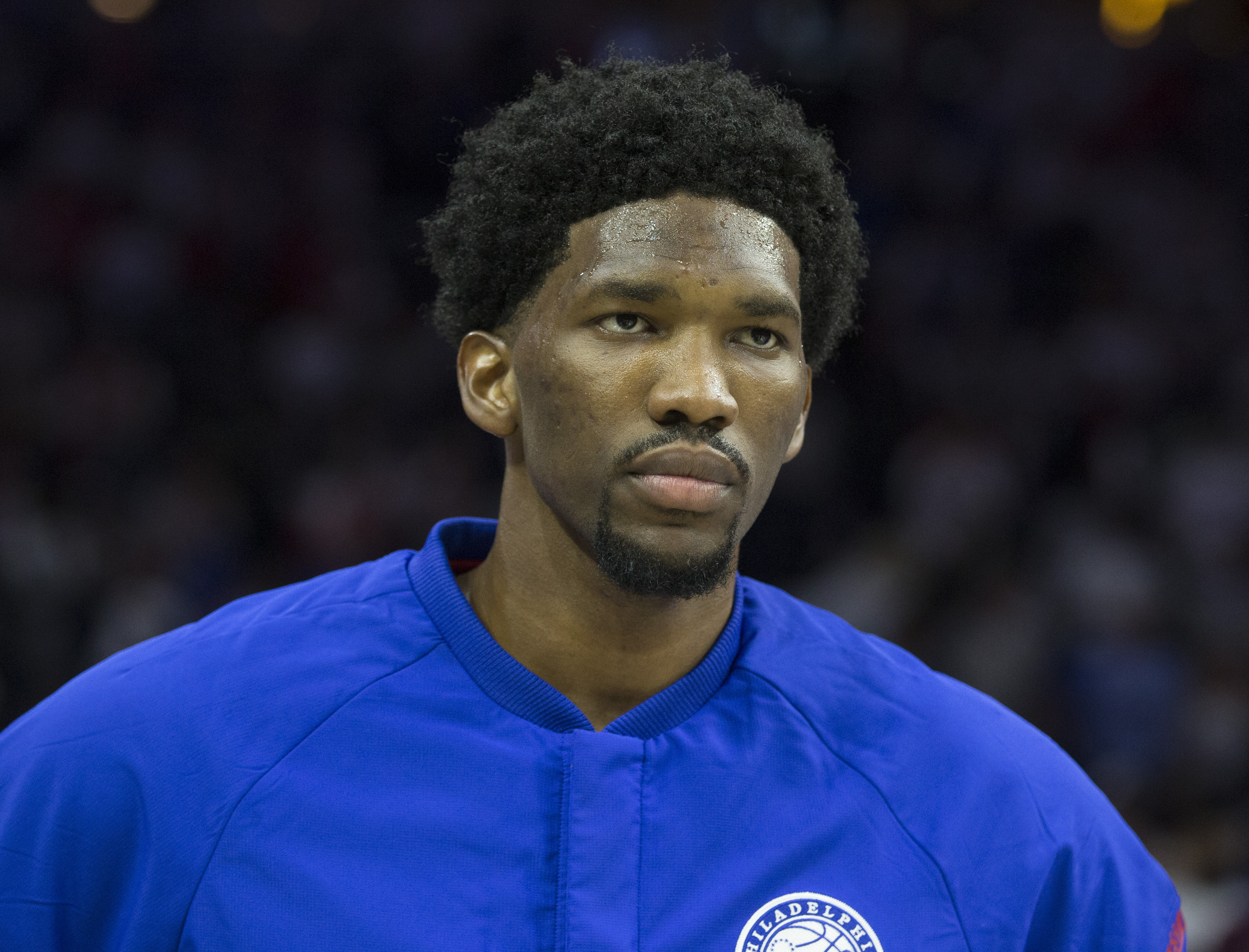 The Philadelphia 76ers earned their first road win of the season on Thursday, knocking off Anthony Davis and the New Orleans Pelicans.

Last year, Philly infamously didn’t win its first game until December, and they didn’t win their fifth game until mid-January. These Sixers could potentially still pull off a last-place finish and earn the best odds at winning the lottery, but the ball is officially in motion now that Joel Embiid is manning the middle. Even on a night that he went 0-for-5 from beyond the arc, needed 15 shots to score his 15 points, and continued to turn the ball over, Embiid’s impact on both ends was evident. Horrifying but true: Davis, the league’s leader in blocks per game, doesn’t control the paint on defense to even near the extent that the bigger and bulkier Embiid does.

On this night, though, it’d be reckless not to mention Joel’s teammates. Despite his penchant for distasteful flopping, Ersan Ilyasova has been a pivotal addition for an offense that severely lacked spacing prior to his arrival. He exploded for 23 points on eight-of-16 from the field to go along with eight boards and four dimes. Robert Convington returned from injury to provide the usual lockdown defense and the little things that don’t always show up in a box score. Dario Saric came alive offensively in the fourth quarter and did not back down against a raging A.D. Sergio Rodriguez repeatedly found the open man, canned key treys, and came up clutch. Nik Stauskas got back to his November ways, shaking himself out of a shooting funk. At this point, I think it’s fair to ask how much better Jahlil Okafor and/or Nerlens Noel are than Richaun Holmes? Call me crazy, but I think there’s a chance Holmes boasts more upside than the two former lotto picks, and that maybe he is the 76ers’ backup center of the future.

For the hosting Pelicans, Anthony Davis and company fell to 2-12 in games that Jrue Holiday has missed this season. The lack of Jrue’s playmaking was perhaps part of what pushed Anthony Davis to enter isolation mode so early and so often on Thursday. Nevertheless, Embiid dominated the paint on defense, recording 14 points, seven rebounds, four blocks, three steals, and two assists in 27 minutes. Davis didn’t shoot that well, going eight-for-21 from the field for his 26 points, and his 11 boards, two blocks, and two assists are a bit less impressive when considering he played a game-high 41 minutes. However, the rest of the Pelicans shot the ball just as poorly, going 25-for-63 from the field (and five-for-10 from the charity stripe). Tim Frazier was repeatedly engulfed in the paint, rookie Buddy Hield continued his brick-laying ways, and the only player who helped Davis much on offense was Langston Galloway, who poured in 19 points (on eight-of-16 shooting) in 28 minutes off the bench.

If Holiday’s turf toe keeps him out much longer, New Orleans can likely kiss their playoff hopes goodbye. A loss to the Clippers on Saturday would set them back to 7-17. That 2004-05 Chicago Bulls squad that I referred to in a recent piece started 0-9, but went on a five-game winning streak after falling to 4-15. At this point, it’s probably safe to assume that this year’s Pelicans club is not headed for a 47-35 finish like those Bulls did.

This is a deep draft class though, so let’s not get too carried away or make any rash decisions based on yet another season where extending circumstances have played a massive part. Good things may happen overnight, but the best stuff take loads of luck and tons of time, so it’s important to maintain perspective and try to focus on what the Pelicans look like when they’re fully healthy. After all, they are 5-4 with Holiday in the lineup. Many have been quick to judge Hield even though it took him several seasons before he broke out in college. Were we not expecting a similar result in the NBA? Folks keep trying to force the angle that New Orleans drafted Hield because he was more capable of helping immediately than Jamal Murray, but Dell Demps stated on draft night that it was Hield’s defensive upside that ultimately gave him the edge. Now, Hield has not shown much on either end thus far, but he has also shared the floor with Holiday and Davis for just 31 minutes, per NBAwowy.com.

Since there is cause for so much optimism in Philly despite a 5-18 start, there should be similar excitement brewing in New Orleans. Much like the City of Brotherly Love’s club, the Crescent City crew has a potentially transcendent big man with a stroke that’s wetter than water. Both teams have shown themselves to be talented and tough-to-beat when healthy, and both may end up with a top draft pick in a highly-touted class. Everything could be way worse, and for whatever it’s worth, I’m optimistic that both of these teams have bright futures ahead of them. 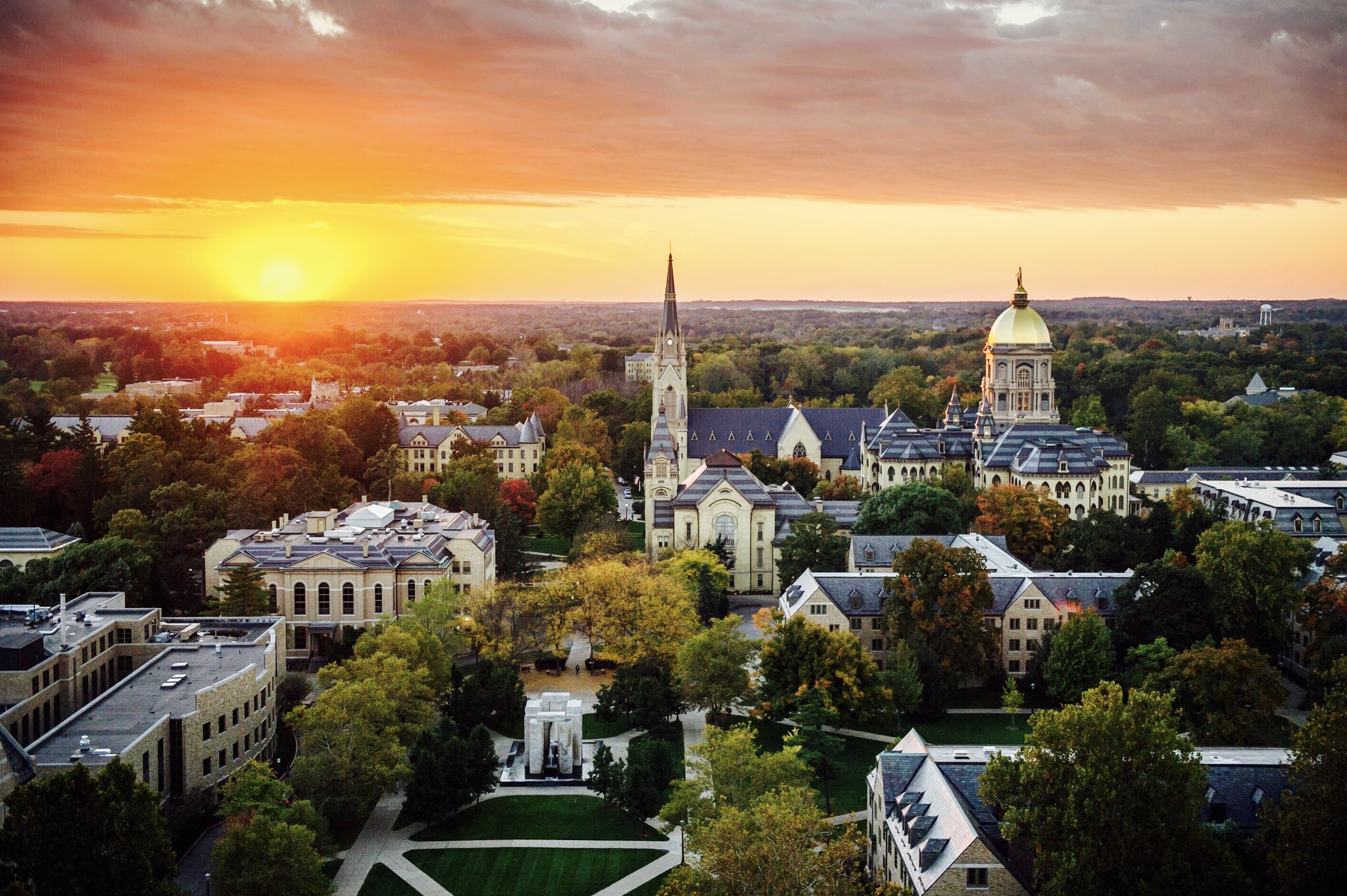 Notre Dame’s annual football banquet, The Echoes, could be the boost the Irish need after the brutal 4-8 season. A ton of Notre Dame’s 2017...