Karl-Anthony Towns: The path to MVP 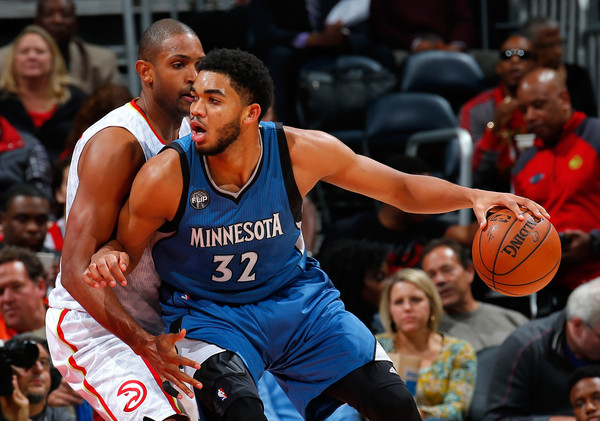 Few players that come into the NBA that make you say “Wow!’ every time they step onto the court. One of them happens to be center Karl-Anthony Towns.

Fans and observers of Towns have a lot of reasons to be impressed on a nightly basis. He is a seven foot tall, 244-pound terror for opposing teams game in and game out. “Terror” is a pretty fair term to describe Towns because of his ability to punish defenders with his post play, make three-point shots better than some teams best shooters and defend multiple positions on the court. He is like a gazelle in an elephant’s body.

These are Karl-Anthony Towns’ stats from the first 20 games:

Let’s put some of those numbers into perspective. Towns is averaging that same number of points per game as one of the best scorers the NBA has ever seen in New York Knicks forward Carmelo Anthony. He is top 15 in the league in rebounding. He is shooting better from the field than recent NBA Champion Cleveland Cavaliers point guard Kyrie Irving and triple-double machine, Oklahoma City point guard Russell Westbrook.

Those numbers are pretty impressive for a 21-year-old player who has not yet completed the first twenty-five games of his second season in the league. Being voted into his first NBA All-Star game should be a lock at this point, but can Karl-Anthony Towns become the MVP of the league someday?

It is a strong possibility based on his play through such a brief time being in the NBA. There are not too many players who enter the league that play as well as he does. Karl is already producing at the same level or better than some of the best players in today’s game as shown earlier.

Let’s compare his numbers this year to the numbers of arguably the best player on the planet, Cavaliers small forward LeBron James through his first 17 games;

Towns is averaging one point per game less than LeBron James, grabbing more rebounds, blocking more shots, shooting almost the same percentage from the field, better from downtown and better from the free throw line. This isn’t to say Karl-Anthony Towns is the next LeBron James, but there is no denying how special this young man is. However, there are a couple of things that need to happen for him to be considered in the MVP conversation.

First, the Wolves need to win more games. Second, he needs to help the other players around him better when he is on the court.

Both of these things kind of go hand-in-hand. Towns has been a great player individually, but if he can create more for the guys around him he will truly be a nightmare for opposing coaches and even more of a dream for his team. If Towns can pass out to the open shooter when he is double teamed, or crash the glass for offensive rebounds, he will give his teammates more opportunities and that would be very beneficial to the Wolves winning more games.

Karl-Anthony Towns is already an All-Star caliber player. He has what it takes to be even more of a special player than he has been so far and could end up being the team’s first MVP since power forward Kevin Garnett. If Towns can make his teammates better when he is on the floor, he should be hoisting that trophy soon enough. 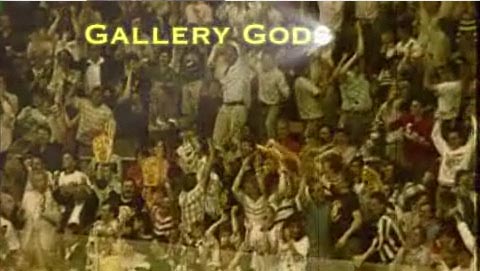 The Celtics were on their way to Oklahoma City but it was not a normal flight for the Celtics as there was an apparent bomb scare...