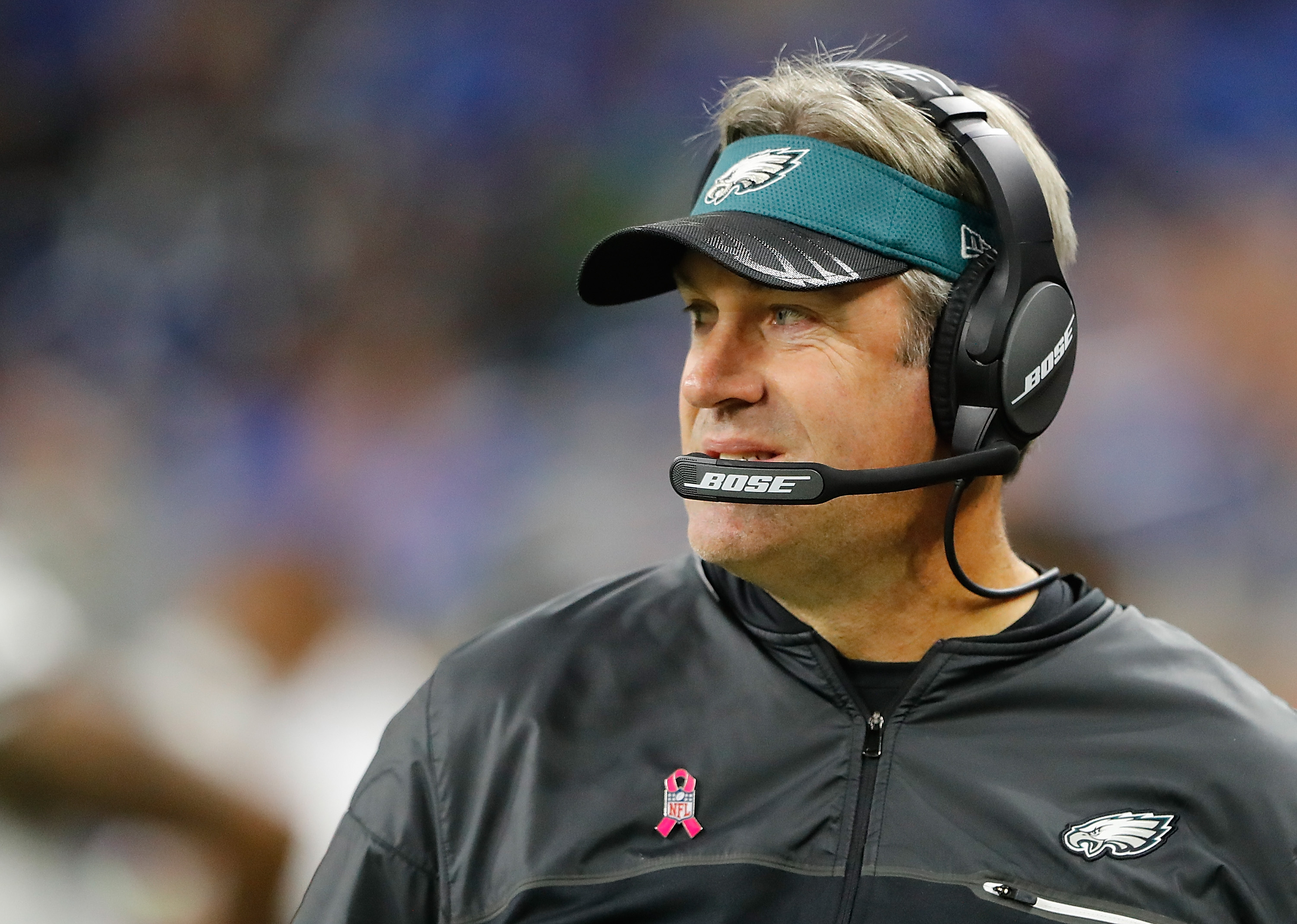 Welcome to this week’s edition of the Eagles Weekly Recap. After a third straight loss, head coach Doug Pederson and the Eagles are looking to turn things around for the final weeks of the season. Let’s get into it: