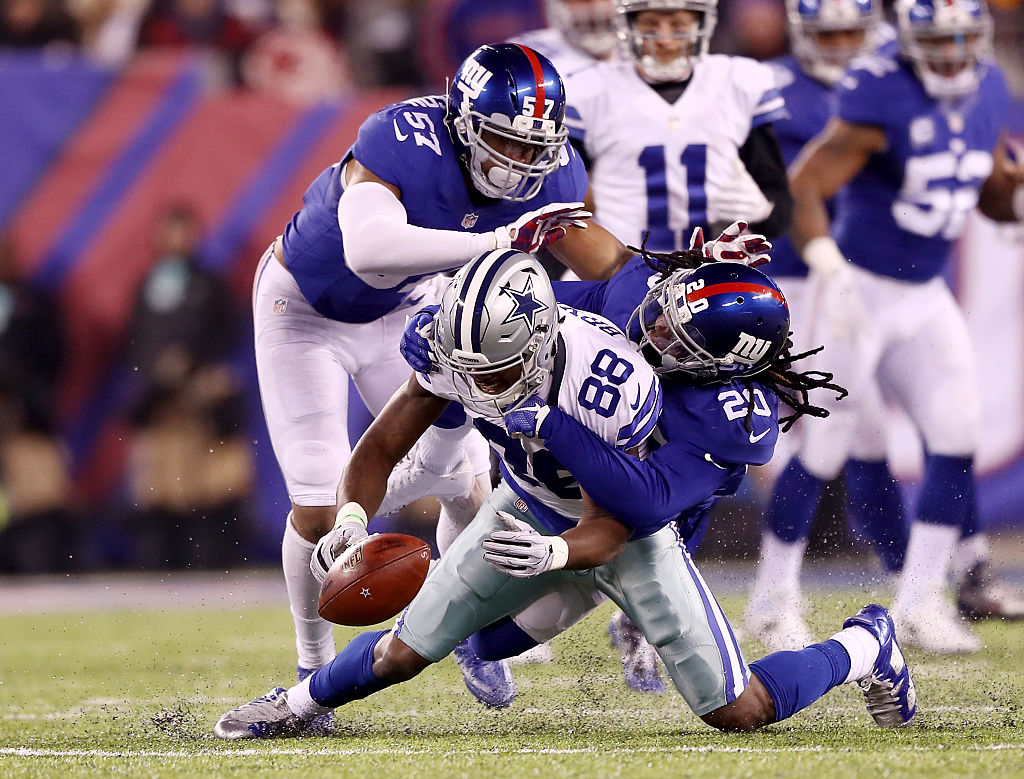 The media guys keep asking who the biggest threat to the Cowboys in playoffs is and we have that answer — the New York Giants. The Giants out game planned the Cowboys and made Dak Prescott look like a rookie.

I took a few hours off before writing this and the loss still stings. I’m not going be nonchalant about the loss either though. I wanted us to make a statement and win decisively.

To discard this as just a loss and say we’ll be fine is ridiculous. This loss raises some questions about the ability to win in a do or die situation and they died tonight.

We still have a playoff berth, but with that loss, the NFC East title is still up for grabs, and let’s not kid ourselves as being unstoppable — we aren’t. The Bucs, Lions, and Eagles are legitimate teams and can all put losses in our loss column unless we get going on offense.

Michael Irvin said the Cowboys needed to take a lose on their way to the end of the season, and that has now happened. Well, how is that the bright side?  The Cowboys’ Super Bowl runs in ’92,’93’95 all had a loss after week 11. So, this could get them refocused which is something Irvin said those Super Bowl teams needed. I’m all for that, if this helps the Cowboys refocus and get all the way to the big game.

What if the Cowboys have another bad offensive showing against the Bucs and lose that game? Will the calls for Tony Romo return come back from the dead? I think so. I’ve already seen some knee jerk reactions calling for Romo’s return. Let’s see how The Cowboys look the next two games before going full-blown panic mode.

So who do you think lost this game for the Cowboys? Take the poll below.

Up next: Bucs, Lions, @Eagles