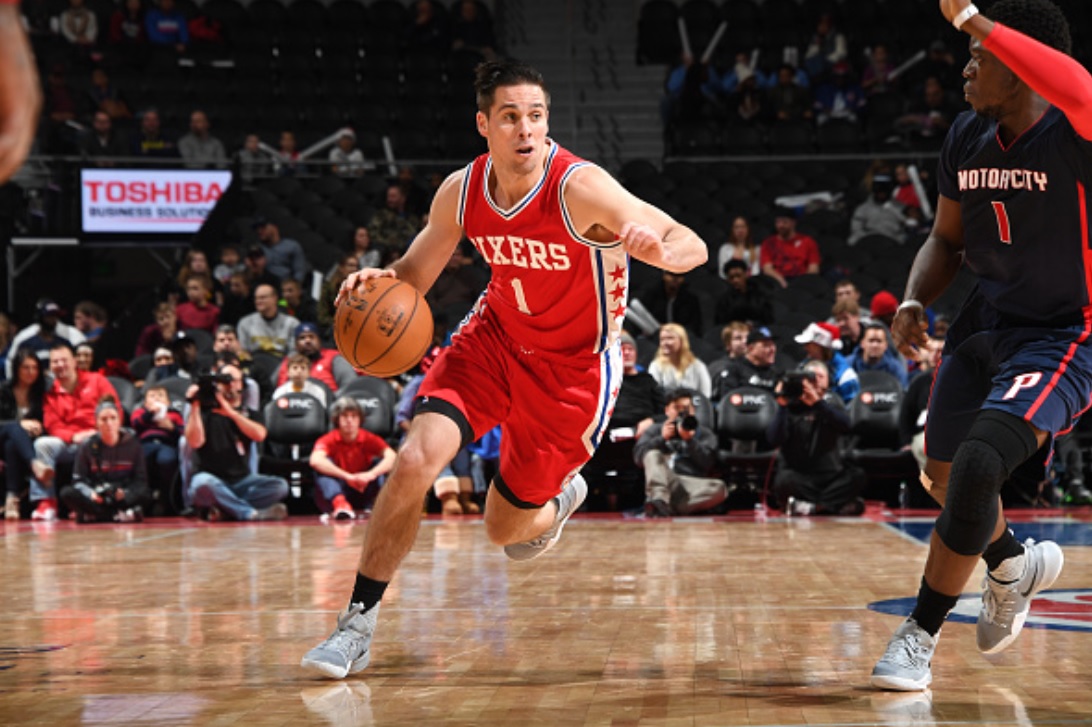 After going nearly 11 months without a road win, the Sixers won their second straight away from home Sunday, jumping all over a visibly tired Pistons team who was playing their 4th game in 6 nights. Philadelphia wasted no time in racing to a 20 point lead after the first quarter, and led comfortably for the majority of the game.

An 11-0 run by Detroit cut the lead to just 8 late in the fourth quarter, giving Sixers fans a brief moment of panic that this would go in the Sixers Collapses, Greatest Hits Vol. 2 album. Ultimately though, there was nothing to fear as the Pistons would not score again and the Sixers would end the game on a 10-0 burst to seal the victory.

With Sergio Rodriguez and Jerryd Bayless both sitting out, TJ McConnell emerged as an unlikely hero. Having seen his playing time dwindle dramatically this season, McConnell played 37 minutes in Detroit, coming one assist shy of a triple double with 12 points, 10 rebounds, and 9 assists.

TJ played his usual hard-nosed defense, a big factor in Pistons point guard Reggie Jackson going just 5-17 from the field, and shot just enough to keep the defense honest and open passing lanes to find his teammates. During the last 15 minutes of the game, the biggest drama around the game surrounded the TJ triple-double watch, certainly an unexpected but welcome surprise.

Joel Embiid also did not play, but the Sixers dialed things back to the 2015-16 Twin Towers edition with Nerlens Noel making his season debut. Noel looked good in 10 minutes of action, but did not play in the second half after spraining his ankle; he is expected to be available for Wednesday’s game against Toronto.

With Embiid and Noel both unavailable, Jahlil Okafor stepped up for might have been his best game of the year. Jahlil scored 7 straight coming of the locker room after halftime, finishing with 14 points, 9 rebounds, and 2 blocks. Andre Drummond was roasted by Jahlil’s face-up game, and Jahlil (somewhat) kept the Pistons big man in check (14 points, 14 rebounds). Overall, it was good energy from Okafor and he didn’t bog down the offense. Good signs.

Really, it was a solid team effort across the board. Ersan Ilyasova each had a pair of threes and shot 50% or better from the floor. Nik Stauskas stepped up to play back-up point, recording 10 points and 4 assists.

On an evening where Philadelphia fans needed a pick-me-up after witnesses yet another Eagles disappointment, the Sixers came through with an inspired effort. Now, they’ll try to bring their recent road success back home, when they go for their first 3-game winning streak of the season against the Raptors Wednesday night. 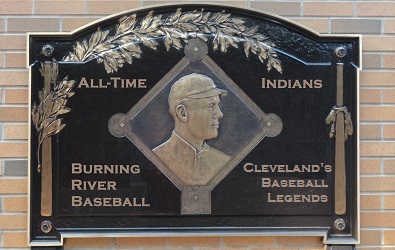