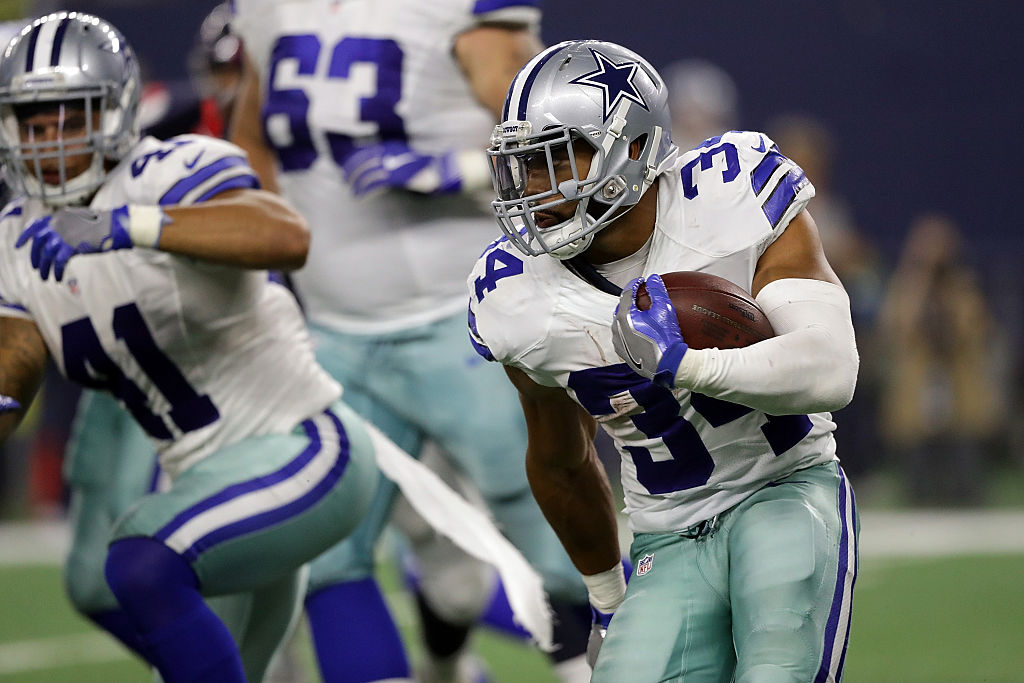 The Cowboys have activated and moved Darren McFadden to the 53-man roster; unfortunately, the move forced the Cowboys to release Darius Jackson.

Jackson probably would not have seen the field this year, but he was certainly a solid future prospect. I wanted to see Lance Dunbar go, he’s terrible and a liability. Hopefully, the Cowboys can get Jackson back on the practice squad because I rather see him in Dallas next year than another year than Dunbar.

I do like this move however. We will be better on 3rd down and pass protection with McFadden than we ever were with Dunbar, thank God!