Clint Capela Has Been Key For The Houston Rockets 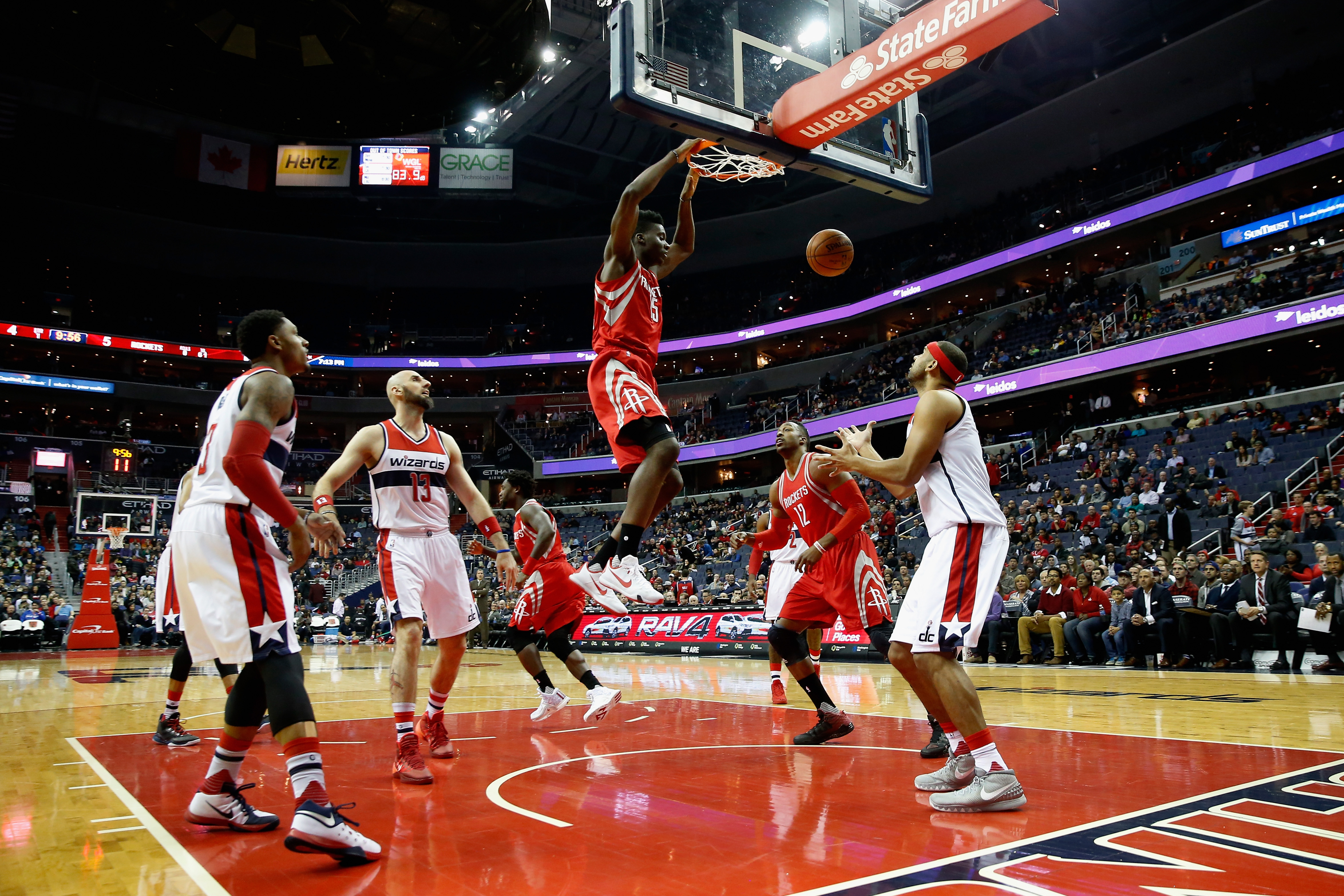 The Houston Rockets have been a pleasant surprise to the start the 2016-17 season. After making the Western Conference Finals two years ago, the Rockets took a significant step back last year, barely sneaking into the playoffs. It was a season to forget – Kevin McHale was fired, James Harden’s defensive woes were criticized to no end, and Dwight Howard appeared to be on the way out.

But now, sitting at 18-7 with wins over San Antonio, Golden State, and the Los Angeles Clippers, the Rockets appear to be firmly in the mix for the Western Conference’s top four positions. McHale was swapped for Mike D’Antoni. Harden moved into more of a natural point guard position and two New Orleans Pelicans castoffs, Ryan Anderson and Eric Gordon, have played well in Houston’s explosive offensive gameplan.

But there’s been one player who has floated under the radar when talking Houston’s success: Clint Capela. After seeing an increase in playing time in his second season, Capela was thrust into the starting lineup in his third season with Howard opting to return home to play for the Atlanta Hawks.

However, the 22-year old Capela has been a solid replacement 25 games into the season. With averages of 12.0 points, 8.3 rebounds, and 1.6 blocks, Capela looks to be a long-term player with the Rockets and a key to their defense being just good enough to make an exciting playoff run.

With D’Antoni at the helm, the Rockets have evolved into one of the best offenses in the league, ranking fourth in offensive efficiency at 110.8 per 100 possessions. Harden at point guard has taken his game to another level, but guys like Anderson, Gordon, Trevor Ariza and Patrick Beverley have been key complements. All four space the floor, making the Harden pick-and-roll even more dangerous.

Capela adds to that equation as a roll man. Not known for his ability as a post player on offense, Capela is great at getting through the cracks and crevices of the defense, just enough for Harden to find him for easy finishes at the rim. According to NBA.com’s play type data, Capela has a 1.17 PPP and 60 percent shooting on plays as the roll man, good enough for the 75th percentile.

Capela’s non-existent role in the Houston offense is slightly underrated. He’s not one to waste possessions on offense, much like the Rockets did last season on Dwight Howard post-ups. Unlike Howard, there isn’t a need to massage the ego of Capela in an effort to get his best on the defensive end. Part of it is that he’s still young and still carving his role out in the league, but Capela understands where his bread is buttered on the offensive end.

Defensively, Capela is one of the best defensive players on the roster. Ranking 21st in the league in defensive efficiency, the Rockets are attempting to hover around that middle of the pack range while outscoring most opponents. Beverley’s return to the starting lineup has added another solid perimeter defender to the mix, but it’s Capela’s role as the last line of defense that makes it all work. He’s still working on that aspect of his game, however, sporting a defensive field goal percentage of 54 percent. Good enough to result in a negative differential, but well below the league leader, Kristaps Porzingis, and his -15.4 differential.

Still, Capela has much to work on defensively. The Rockets are five points better with Capela off the floor, via NBA.com, but how much of that is because of Houston moving to lineups that are better on offense? A lineup that could play with more flexible players like Ariza or even Sam Dekker or Montrezl Harrell? It’s an interesting question to ask. Capela.

And when looking at some of the factors, they’re heading in the right direction. His PER is up to 20.4 from 18.3 last season, his defensive rebounding rate is up to 26.2 percent and his block percentage is slightly up from 5.2 percent last year to 5.4 percent this year. His defense ranks 41st among centers in ESPN’s defensive real plus-minus so far this season.

The Rockets aren’t on the level of the Golden State Warriors, despite their win earlier in the season. The Clippers and Spurs also seem a good nose ahead of them. However, this early start has them in fine position to contest with the second group in the Western Conference. The Memphis Grizzlies, Oklahoma City Thunder and Utah Jazz group.

And there’s room to grow. Sam Dekker has only just arrived onto the scene as a contributor. Montrezl Harrell, after a brutal debut last season, has taken a step forward as an energy combo forward. I’m still a believer in a combination of Patrick Beverley and James Harden as a backcourt combination.

But the key piece is Capela. As the season continues, I’m curious to see if he can continue to grow and develop as a big man in D’Antoni’s hectic offense and non-existent defense. As the last line of defense, he’s already had a big role placed upon his shoulders. As he continues to improve and as the game slows down for him, he’ll help the defense take a step forward, even if the results on paper seem minuscule. 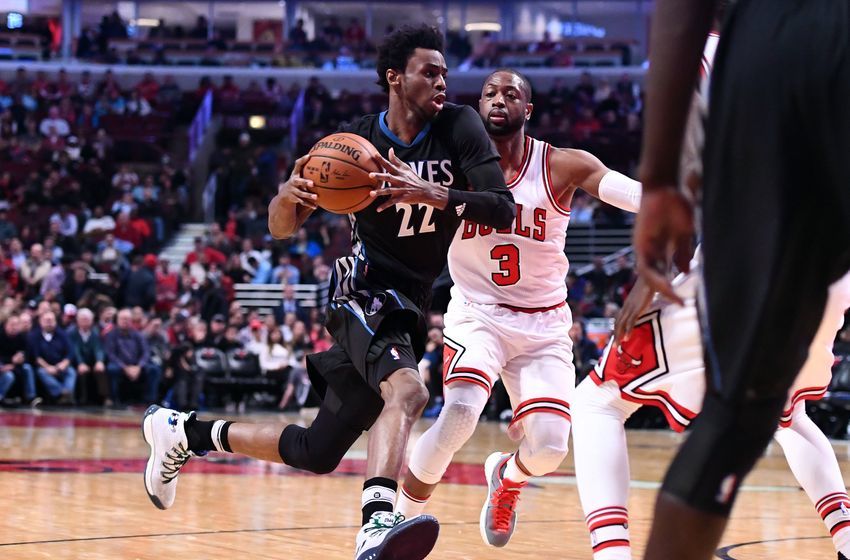 The Minnesota Timberwolves broke a four-game losing streak against the Chicago Bulls Dec. 13, with a 99-94 comeback victory. Zach LaVine led the Wolves with...