Jerryd Bayless Has Surgery, Out for the Season 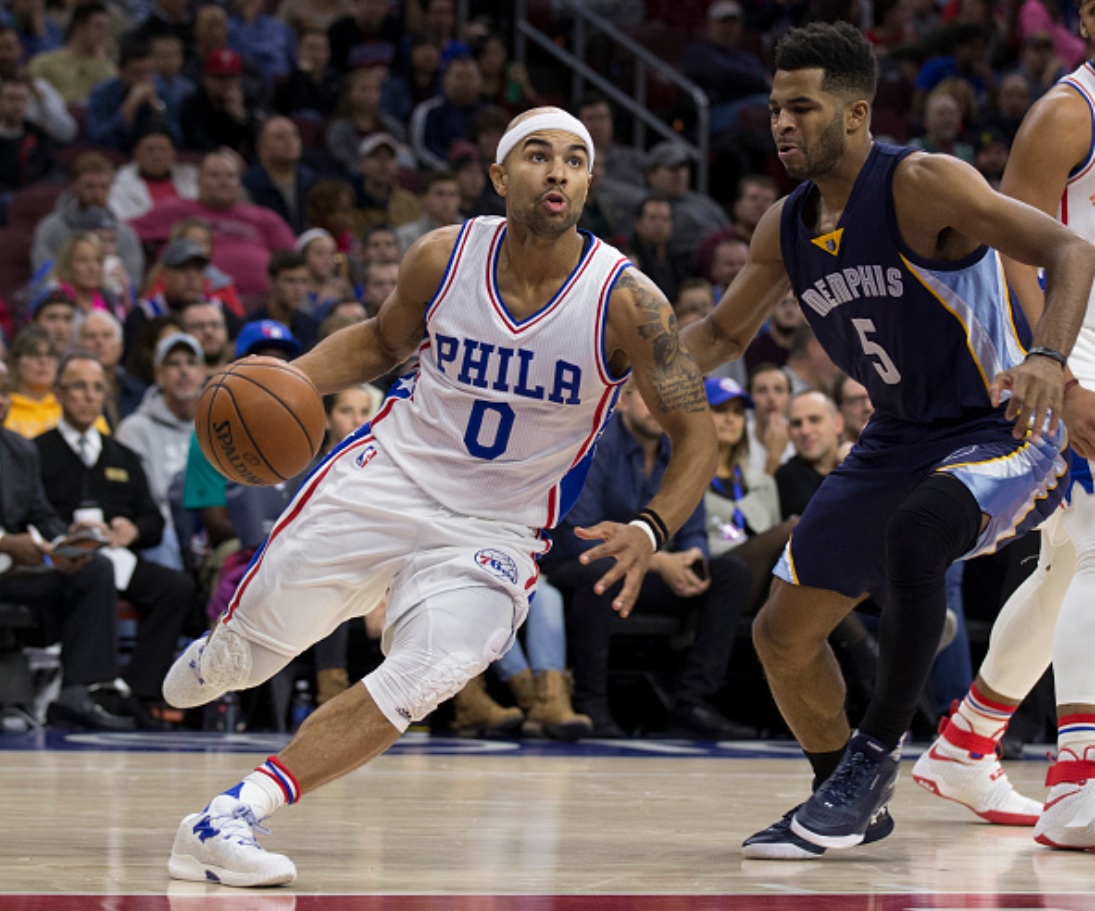 While Ben Simmons gets closer to returning to the court, the Sixers made it official that another projected starter heading into the season will be out for the year. Jerryd Bayless, who is the highest-paid Sixer this year after signing a 3-year, $27 million deal in free agency last summer, underwent surgery yesterday to repair a torn ligament in his left wrist.

Bayless hurt the wrist in training camp and tried to let the injury heal by itself without having to go the surgery route. He finally made his Sixers debut on November 21 against Miami, and played the next three games through some obvious discomfort. After averaging 11.0 points and 4.3 assists across those three contests, the team decided to shut him down again in a last-ditch effort to see if the wrist would heal on its own. Obviously, that was not to be, as evidenced by Bayless and the team now electing for him to have the surgery.

There are some parallels to last season for the Sixers, when Kendall Marshall was brought in and expected to stabilize things as the team’s starting point guard. Like Bayless, Marshall never returned to what looked like full health coming off ACL surgery, and was a non-factor the entire season. The main difference for the team this time around is that they also brought in Sergio Rodriguez, who has played reasonably well and helped keep the offense from bottoming out to the frightening depths of a year ago.

With Simmons expected to play point guard when he hits the court, the Sixers have to continue to get by with Rodriguez and TJ McConnell for another month or two. Hopefully, the surgery completely solves the issue for Bayless moving forward, and Philadelphia will have a combo guard on a reasonable deal for two more years as the team continues to improve in 2017 and 2018. 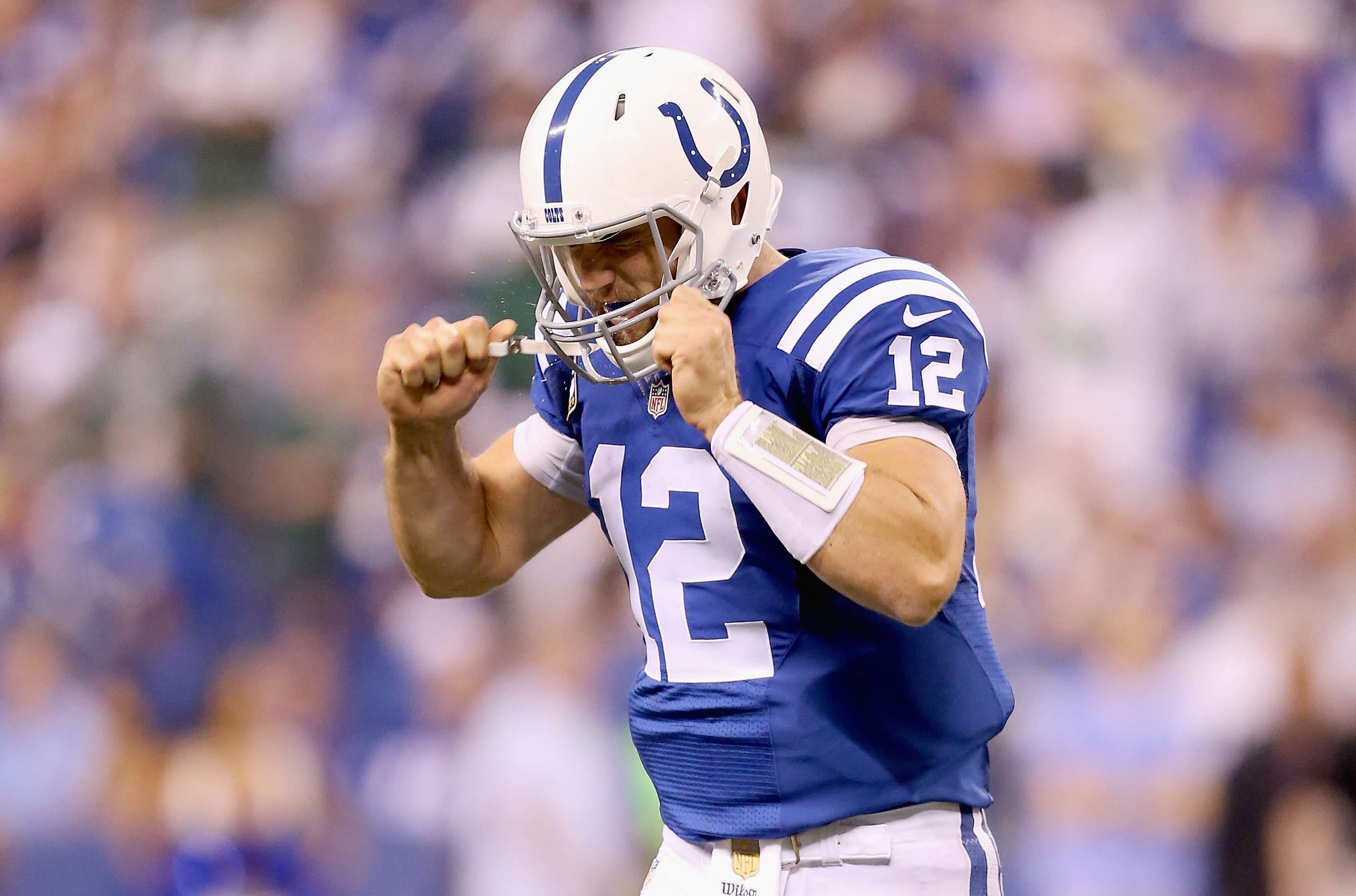 Colts Authority Notebook: Land of Lakes and a Great Defense

Heading into the great white north, the Colts must fight and claw just to have a shot at the playoffs. Having let go of the...