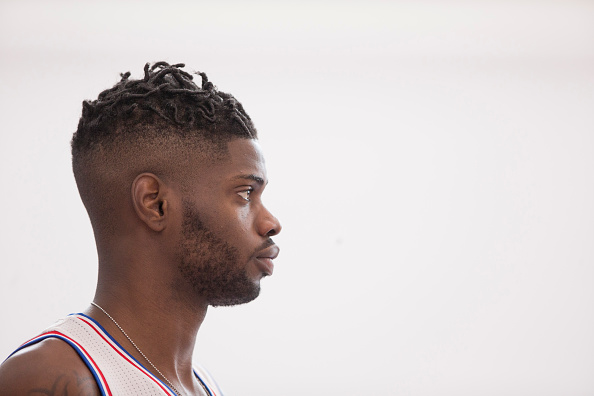 It is no secret that Philadelphia 76ers forward Nerlens Noel is not a fan of the current logjam in the front court. Since the offseason, Noel has been vocal about the logjam, saying that the organization needs to figure it out.

On Friday night, after the Sixers lost to the Los Angeles Lakers 100-89 on ESPN. Noel discussed his displeasure about the lack of playing time as he only played eight minutes.

“I think I’m too good to be playing eight minutes,” Noel said. “That’s crazy. Need to figure this s— out.”

After those comments, Noel met with head coach Brett Brown on Saturday, to discuss his lack of playing time but also came away with a better understanding of the situation.

“You might get emotional sometimes, and I’m human and I want to play basketball at the highest level,” Noel told reporters Saturday. “Now moving forward, it’s taking it day by day and keep improving.”

It is encouraging to see Noel take this approach, after his public outburst on Friday night. Brown was caught off guard by Noel’s outburst too, but understands his frustration.

“He’s highly competitive; he’s in a very unusual situation,” Brown said. “The fact that it came out as soon as it did caught me off guard. We’ve discussed it, and I’ll be surprised if everybody’s not seeing how we all need to handle this better going forward.”

Noel has to understand that this situation is not only unusual for him but for everybody involved. Brown is trying to find minutes for him, Joel Embiid, and Jahlil Okafor, while also trying to get Ersan Ilyasova and Dario Saric on the floor.

If Noel wants his situation to change, he has to play with the energy he displayed on Friday night and just stay quiet. Teams will not want to trade for a guy, who may be considered a locker room distraction. 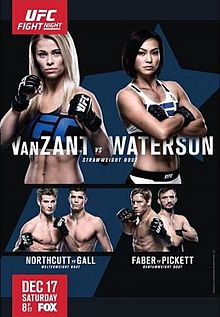