The first day of winter is the darkest day of the year. In 2006, it fell on the fourth Friday of December, but to every hockey fan in western Pennsylvania, it seemed a dreadful and great darkness fell upon Pittsburgh two days early, on December 20, 2006, ten years ago today.

In Harrisburg, the seven-member Pennsylvania Gaming Control Board held a meeting that produced an outcome effectively ending all hope that the Penguins would continue playing in Pittsburgh beyond the 2006-07 season.

How did it get to that point? How did the fate of the Pittsburgh Penguins rest in the hands of gambling executives and politicians?

Ever since Mario Lemieux and Ron Burkle purchased the Penguins out of bankruptcy in 1999 for $107 million, the Penguins knew they would eventually need to replace antiquated Mellon Arena, the landlord to whom the financially-struggling club was paying $4.6 million per year in rent.

In the summer of 2004, Pennsylvania lawmakers passed a bill that would allow casinos to operate in the state. Politicians estimated that the industry would bring enormous revenue streams negating the need for major personal tax increases, as the casinos would be the ones taxed heavily, at a rate greater than 50 percent. The city of Pittsburgh would be granted one of 11 casino licenses.

A short time later, David Morehouse, at the time a consultant for the Penguins, suggested linking potential arena funding with a company that was applying for the Pittsburgh casino license. He believed that any applicant that was willing to use some of its potential revenue to pay the entire cost of a new arena, estimated at $300 million, would do so in exchange for the right to use the Penguins brand and fans as a highly visible, goodwill influence to support its effort at winning the coveted license. After a thorough search, the Penguins in 2005 found their match in Mississippi-based Isle of Capri Casinos, who promised an 18,000 seat arena and a 5,000 slot machine casino plus funding to redevelop the Mellon Arena area after its eventual demolition. Isle of Capri and the Penguins formed a partnership named “Pittsburgh First”. The Penguins kept emphasizing publicly that without a new arena, the hockey team would likely leave Pittsburgh but through Pittsburgh First, they were making an irresistible offer with absolutely no strings attached to the government:

A free arena. Not one cent of taxpayers’ money. Paid for entirely by Isle of Capri.

Strangely, though Penguins fans passionately made their point at rallies and meetings, the positive reception from government officials the Penguins expected never materialized. Moreover, Isle of Capri probably was not even the favorite to win the license. Many thought Cleveland-based Forest City Enterprises who partnered with well-known Harrah’s of Las Vegas would win the license.

By the end of 2006, as Decision Day neared, the future of the Penguins in Pittsburgh was already going dark. In the past months, Lemieux and Burkle had tried to sell the team, reasoning that if Isle of Capri won the license, they might miss out on a rise in value of the franchise, but the potential of Isle of Capri not winning the license would be much more jarring in the other direction: no arena, no future, a massive loss in franchise value and the likely legacy of becoming the two men who had to reluctantly transfer the team out of Pittsburgh.

Canadian tech billionaire Jim Balsillie, hoping to place an NHL team north of the border, offered to buy the club then quickly reneged when the NHL insisted that all means had to be exhausted before the Penguins could be moved. Pennsylvania Governor Ed Rendell then insisted that any casino license winner had to help pay for a new arena. Isle of Capri’s distinct advantage was gone.

On December 20, 2006, the Pennsylvania Gaming Control Board announced that underdog bidder Don Barden, head of PITG Gaming was the winner of the Pittsburgh casino license. The dream of a free arena was dead.

The lights in Mellon Arena were going to go dark forever soon without a new plan – not temporarily like the in-game power failure months before – but forever.

After the casino license decision, investors in Kansas City, Houston and even Las Vegas held discussions about buying the Penguins. Later that winter, the Penguins held two last-ditch meetings with Rendell and other government officials. The first was positive; the second ended badly resulting in the Penguins issuing a statement indicating they would aggressively explore relocation.

Finally in March, NHL commissioner Gary Bettman joined Lemieux, Burkle and government officials for a key secret meeting in New Jersey. After hours of negotiations, surprisingly, the framework of an historic arena deal was finally established.

Out of the darkness of December’s casino license decision, hockey was revived in Pittsburgh.

Barden eventually ran into trouble financing his casino project during the 2008 economic crisis but it was rescued by billionaire Neil Bluhm, a potential casino partner the Penguins had talked to years before. The Rivers Casino was completed in 2009. Barden passed away in 2011.

In 2016, Isle of Capri was bought by another gambling company for $950 million.

But hockey fans had had enough of the political/legal/financial wrangling when the deal was finally announced. The only thing that mattered on the night of March 13, 2007 was seeing Mario Lemieux step on to Mellon Arena ice.

As our blog founders/owners/managers emeriti, Adam and Derek, once wryly wrote years ago, “That video plays at our funeral.” It was an important moment in Penguins history.

Just think of how awful it would have been for Pittsburgh fans to experience a repeat of what Quebec City endured one year after the Nordiques left for Denver just as their young talent was becoming championship material.

… Sidney Crosby raising the Stanley Cup in 2009 and 2016 as captain of … the Kansas City Penguins or Las Vegas Golden Flowers. It sounds ridiculous now, but it sure felt agonizingly realistic exactly ten years ago today.

View all posts by penguinsmarch
Read next 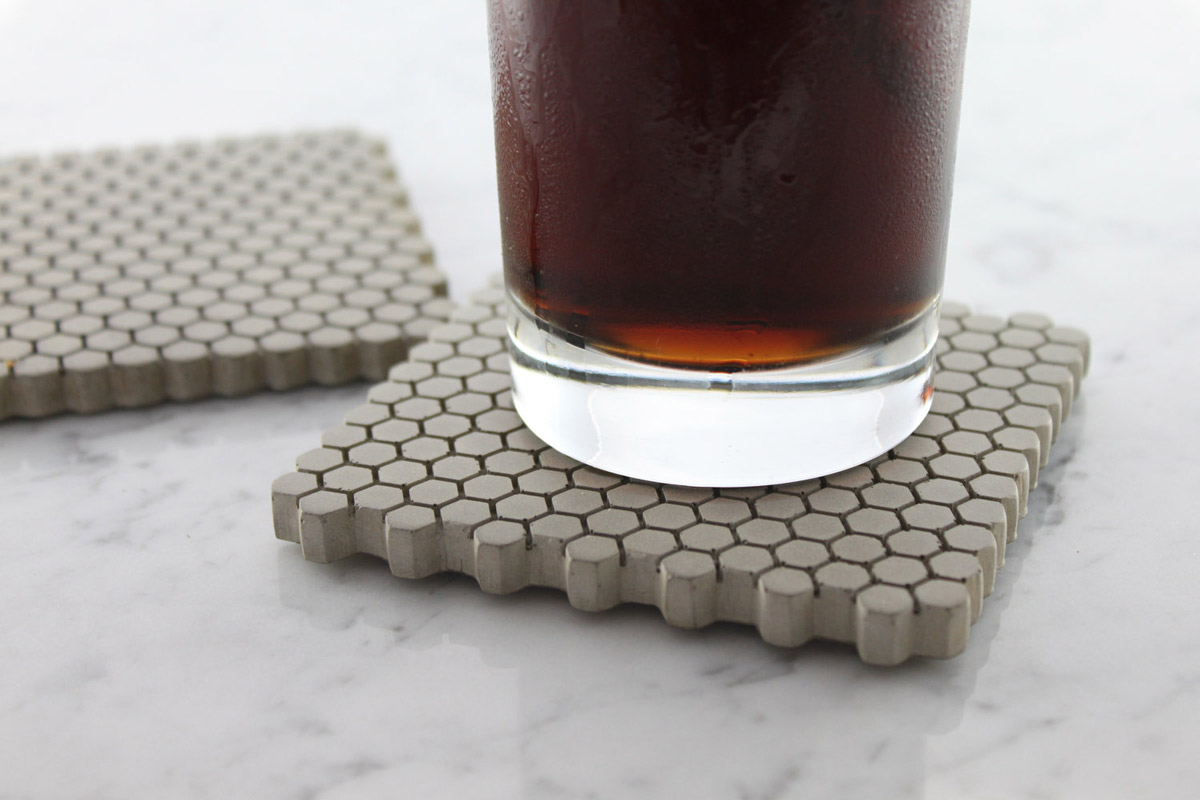 On The 9th Day Of Cardinals Crapmas