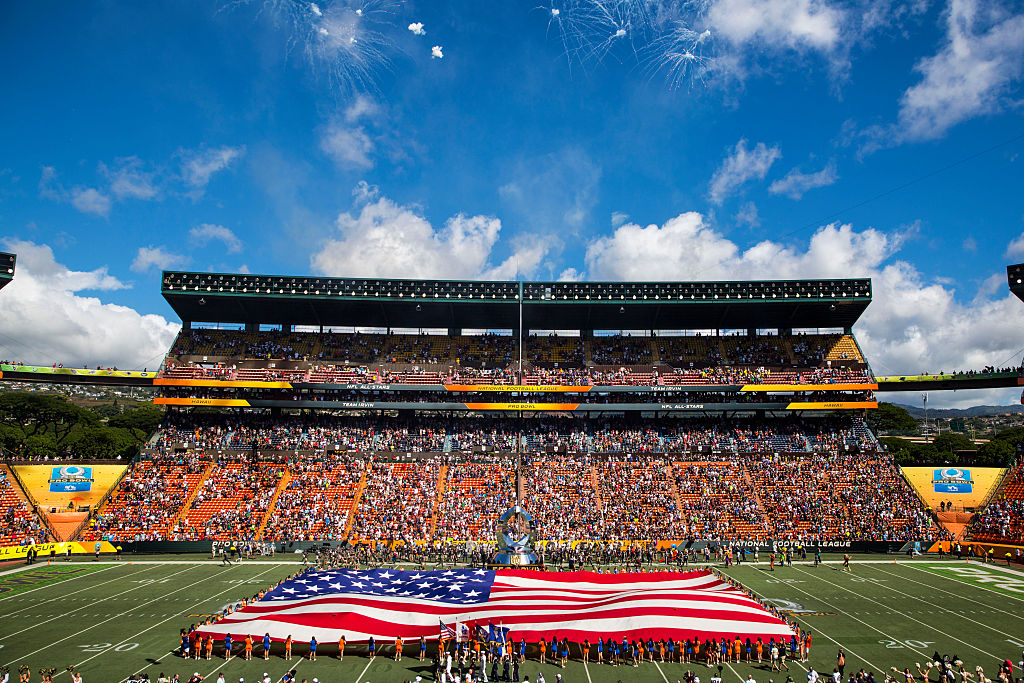 The NFL Pro Bowl players have been announced. This year it will take place in Orlando and it will revert back to the traditional AFC vs NFC.

The following Dallas Cowboys have been voted to the 2017 Pro Bowl:

Surprisingly, Sean Lee was not voted to the Pro Bowl. Lee made his 1st Pro Bowl last year as a replacement.

Other notable not voted in was Dez Bryant.