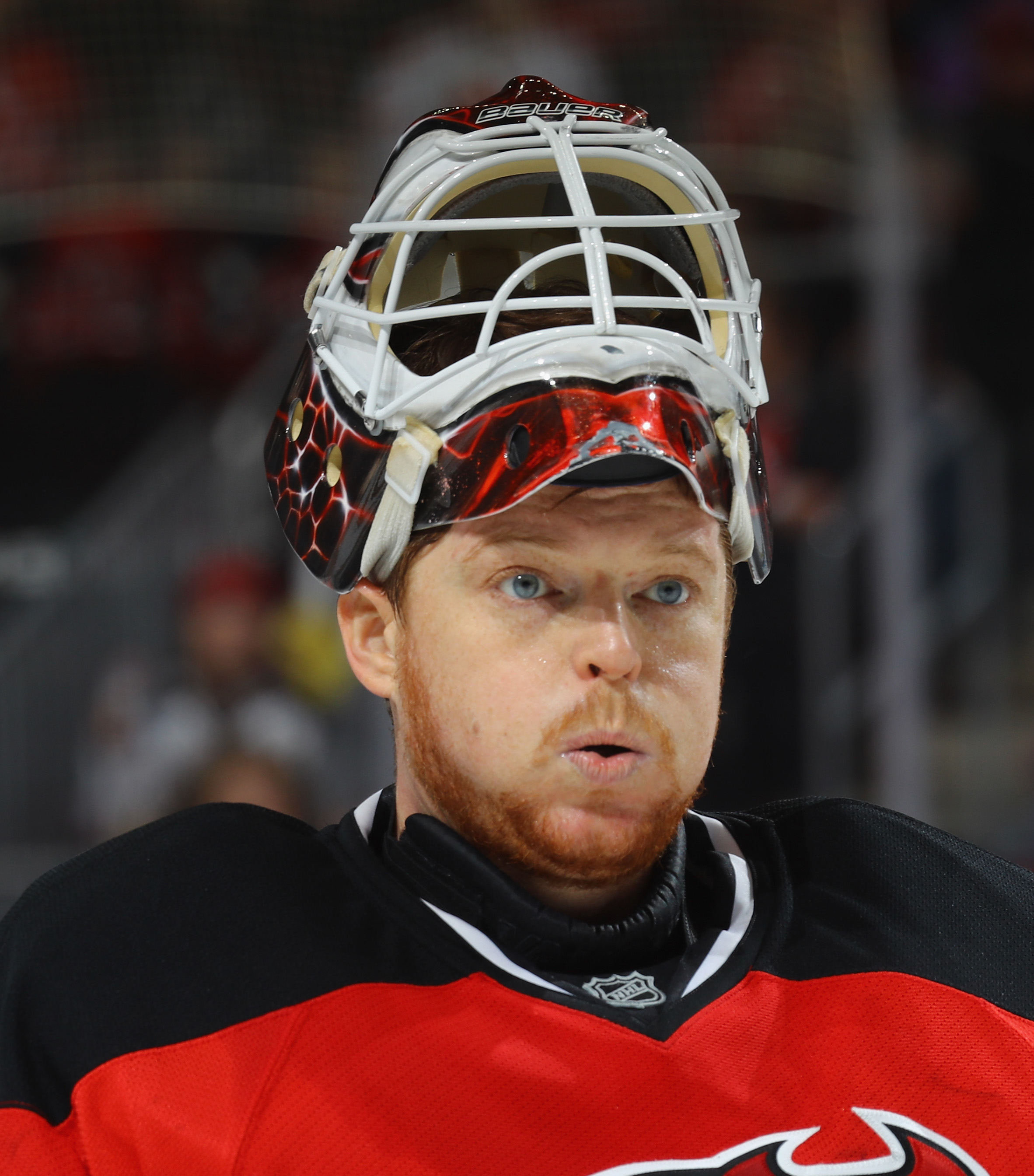 There is the word “slump” and then there is whatever the Devils are currently doing. After the loss last night to the Nashville Predators, the Devils have dropped their last 7 games (0-6-1). They have given up a staggering 63 goals in a little over a month (since November 17th). The hope that were surrounding this team throughout October and November is long gone and has been replaced by frustration, aggravation and what can only be described as “garbage play.”