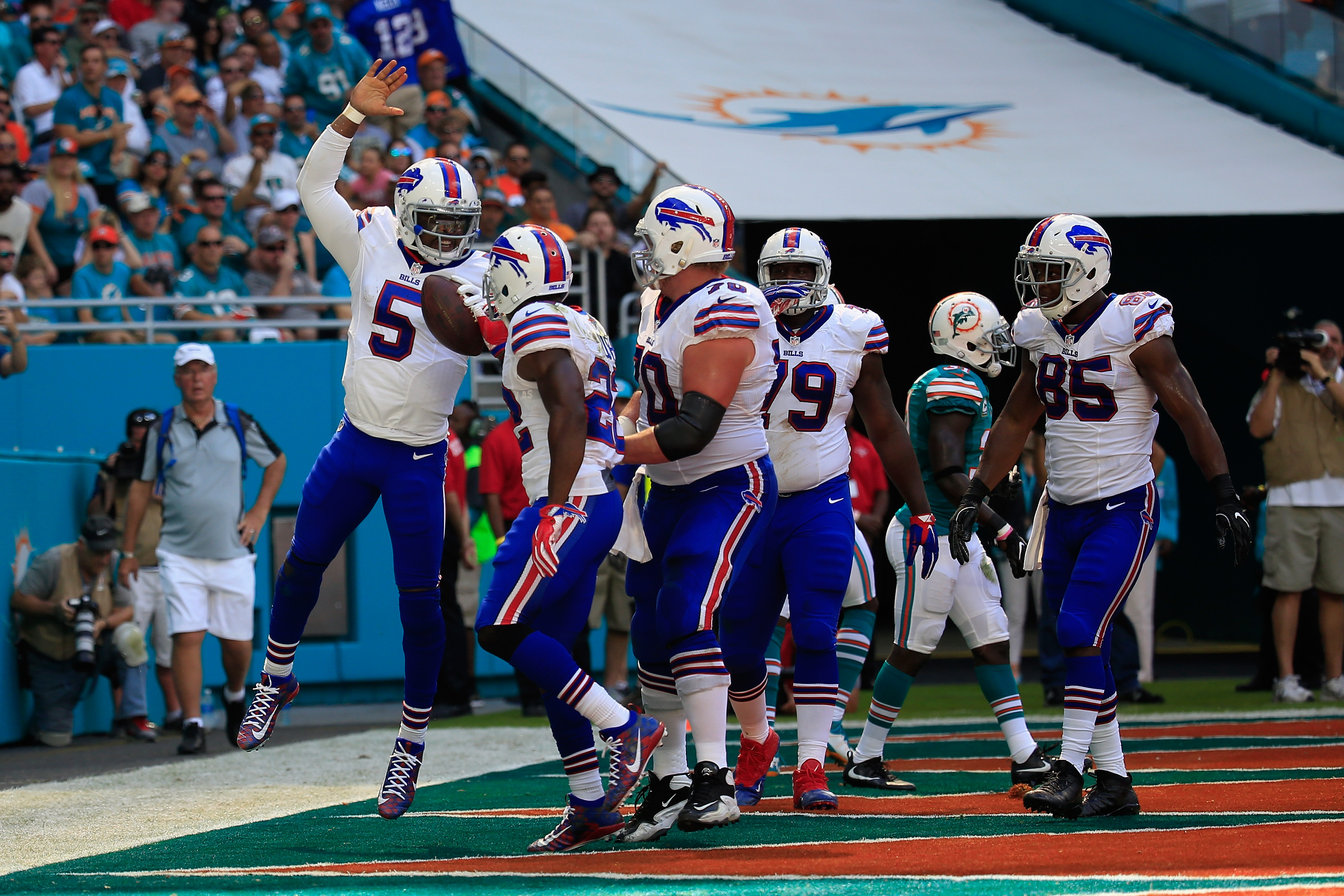 Throughout the 2016 NFL season, NFL handicapper Josh Mansilla will be providing his weekly plays, along with a brief write-up on how he sees the games playing out. We’ll track his picks alongside those of our other capper, Dan Urda, to see who best assisted our readers throughout the season. Dan’s picks for Week 16 can be found in this week’s podcast.

I pushed last week with the Raiders struggling to score against a weak San Diego defense. Hopefully some of you had Oakland at -2.5.

The Dolphins current hold the second wild card spot in the AFC and control their own destiny to make the playoffs, but they have tough test here this week on the road in Buffalo. The Bills still have an outside shot to make the playoffs, but need to win out and receive a lot of help elsewhere in order to grab a postseason berth. Given that they still have a chance, I believe Buffalo will prepare for this game like any other.

Last week, Miami relied on backup QB Matt Moore to get the win against the New York Jets. He was very impressive throwing four touchdowns in his first start of the season, giving the Dolphins hope that their season won’t run off the rails moving forward. However, similar to a few weeks ago when we faded Andrew Luck and the Colts off a big win against the Jets, I like the Bills to get the win here in a convincing fashion.

Unlike the awful New York defense, the Bills will create a lot more difficulties for the Dolphins backup. For all their troubles against the run, the Bills have been decent against the pass this season and have the pass rushers up front to create pressure, a good recipe for success against a backup QB on the road in the NFL.

The Bills also have the revenge factor going for them, after losing to the Dolphins earlier this season 28-25, a game they led 17-6 in the third quarter. I look for a strong performance from the Bills as they fight to keep their playoff hopes alive and I don’t see Matt Moore being able to lead his team to victory in a tough road environment.