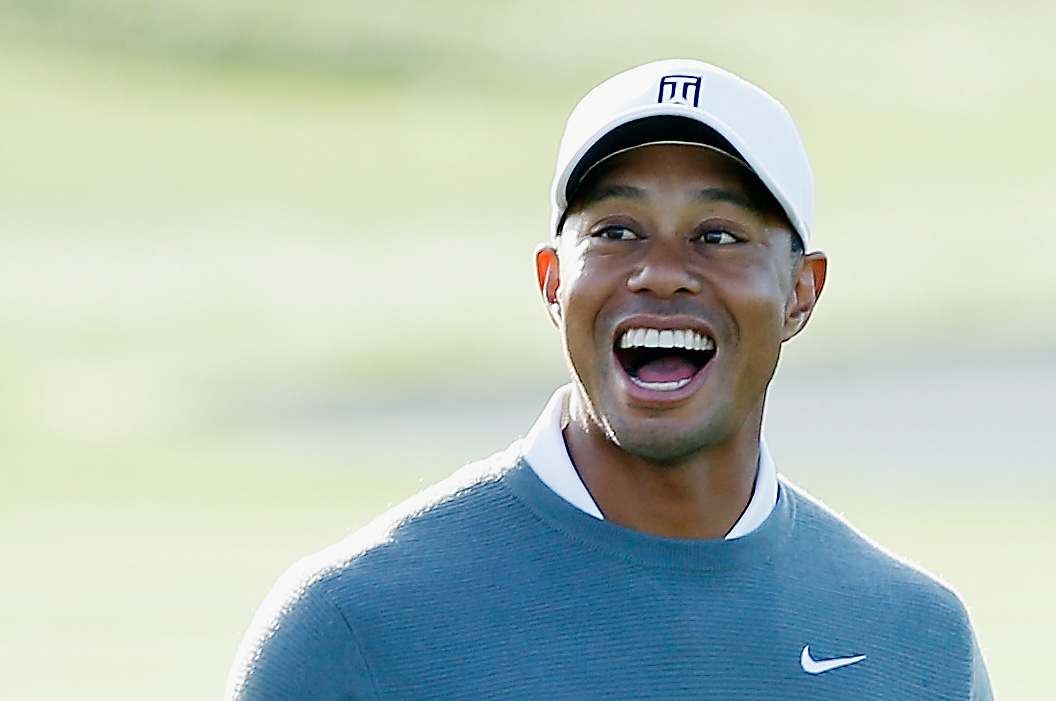 Tiger Woods is probably the most jacked, gangster Santa Claus you’ve ever seen.

Don’t believe me? Check out the photo he recently posted on Twitter, which shows a shirtless Woods in a Santa cap, wig, white goatee and Raiders cap. That’s about as gangster as it gets, and we’re going to guess even Ice T would approve.

Xmas tradition that my kids love. Mac Daddy Santa is back! -TW pic.twitter.com/pCWZNNKPRG

Quite the evolution for Tiger. But one must adapt to survive, right?

Maybe he should play in his next major dressed as Mac Daddy Santa. Given his recent results, he can’t really do all that much worse, so it doesn’t hurt to try.