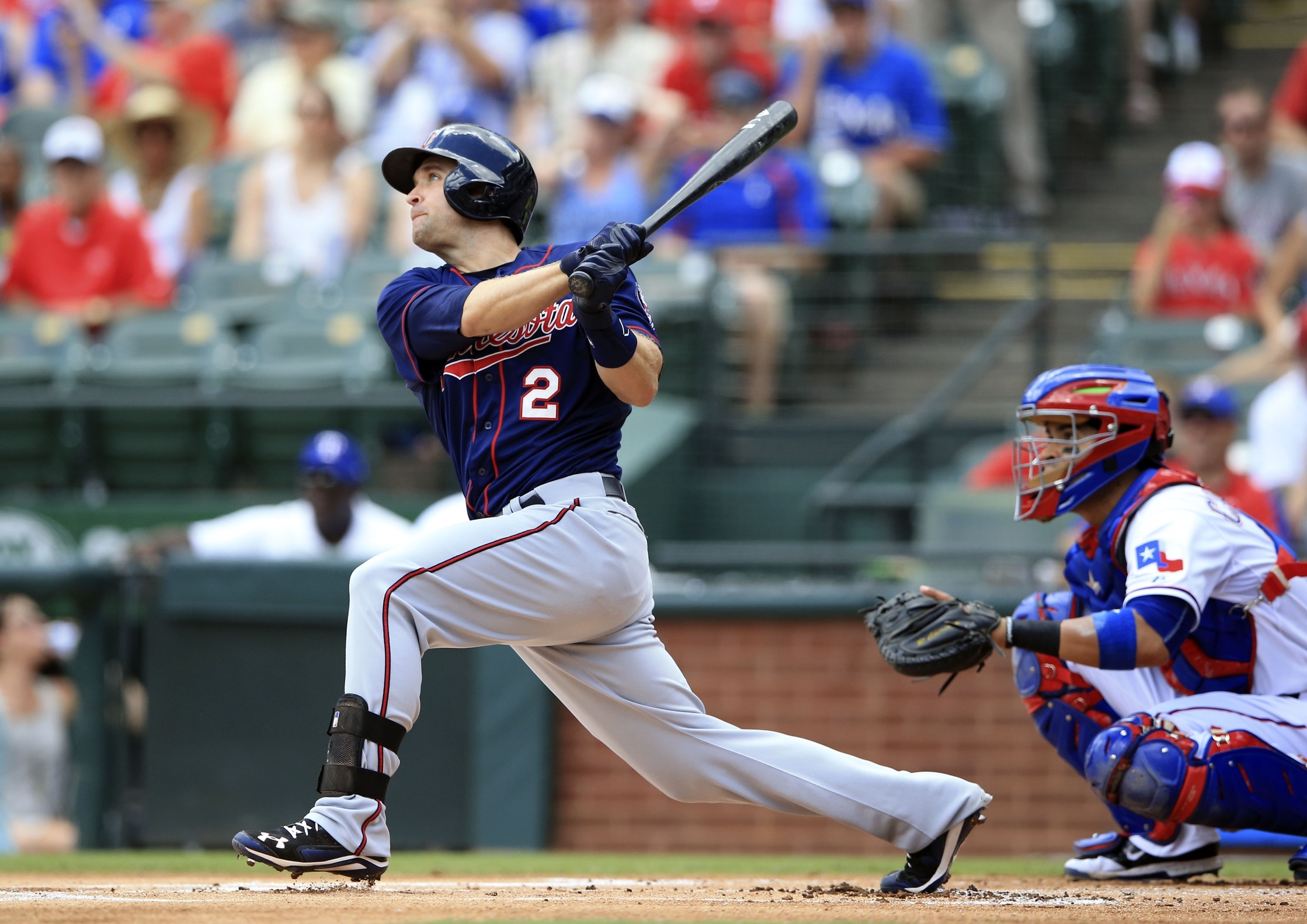 Things are getting awkward at second base.

Just last week Derrick Goold had a nice fluff piece on Kolten Wong’s choice to live in St. Louis this off-season instead of going home to his native Hawaii:

There was even an anecdote about how the Wong’s bought not 1, not 2, not 3, but 4 winter coats to prepare for the brutal Midwest climate during December and January.

Kolten Wong didn’t have a spectacular 2016. After signing a nice contract before the season, his production fell precipitously.

And even though he was the same try-hard that Coach Mike Matheny loooooves, he somehow fell out of favor, getting only 71 starts at second base (10 starts in the OF) during the 2016 season.

Blip on the radar, though. Right?

After all, the Cardinals had committed 25+M to a player that was 3rd in ‘Rookie of the Year’ balloting in 2014 and is still only 26 years old.

With Wong “committing” to St. Louis, you’d have every right to believe that the Cardinals were giving the wink/wink to all of us that we’d be seeing Peralta, Diaz, Wong and Carpenter from left to right in the infield across your radio dial with Jed Gyorko playing the super-sub role.

Jut in case you’re not familiar with the Twins – they’re a baseball team still playing games in Minnesota and Brian Dozier is their second baseman.

MLB Trade Rumors seems to think that this is more than just talk for the sake of something to talk about.

Time will tell if the Cards decide to add Dozier to the fold (FWIW, the dude did hit 42 HRs last season and posted a 7 WAR).

But the one thing that is starting to become clear is that the team isn’t 100% sold (at least as of now) that Kolten Wong is the future at second base.