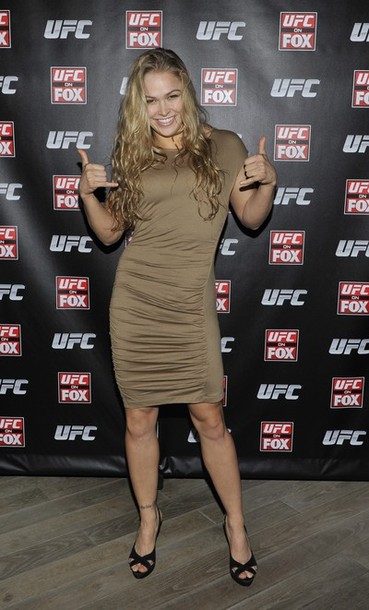 – a one-trick pony – majority of wins via armbar
– hasn’t fought outside the first round often
– will the call of Hollywood cause her to become distracted/less motivated?
– can be knocked out
– can be beaten by a striker with a good game plan
– is her head in the right space?
– confidence seems to be shattered
– questionable coaching

It was an abrupt and swift fall from grace for Rowdy.