Cousins Gets Last Laugh in Duel With Embiid 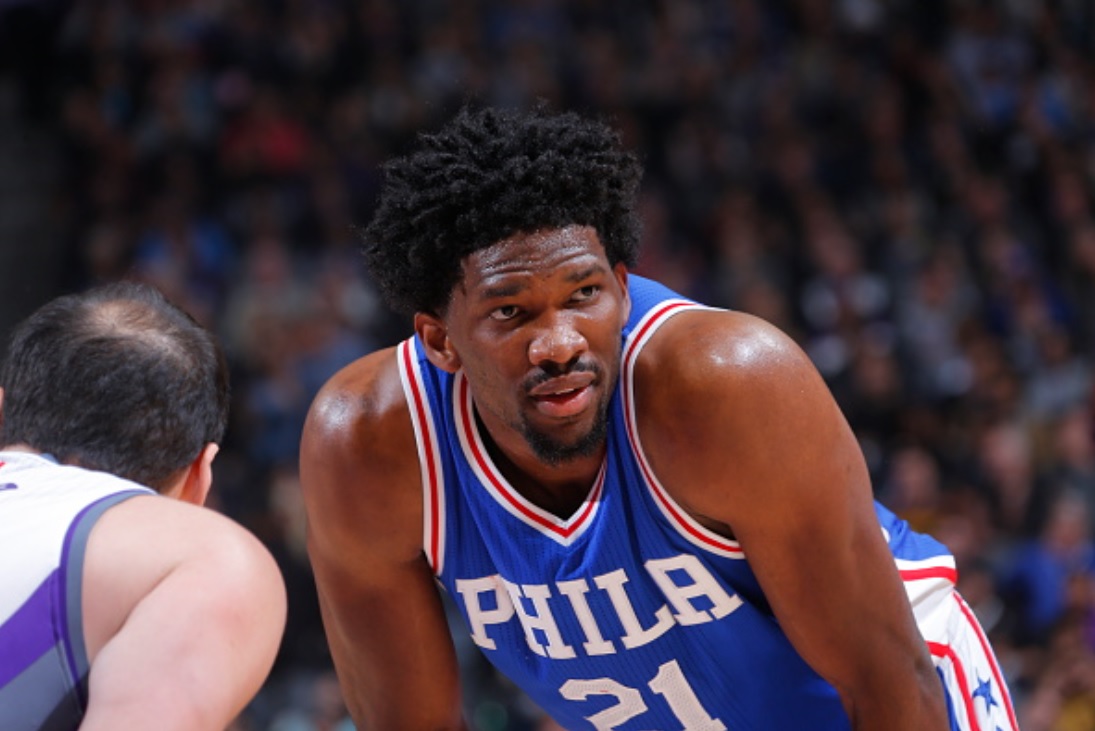 Cousins Gets Last Laugh in Duel With Embiid

Twas the night after Christmas and the gift for all basketball fans was a meeting between two of the best big men in the league. Both Joel Embiid and DeMarcus Cousins put on a show Tuesday night, and it’s safe to sat that the two of them certainly seemed to have fun going up against one another.

Given the Sixers were +3 with Embiid in the game and they are still keeping their rookie on a slight minutes restriction, a couple more minutes might have made all the difference in a contest that came down to the final possession. Embiid, who finished with 25 points, 8 rebounds, 2 steals, 2 blocks (and yes, 8 turnovers), checked out in the fourth quarter with the Sixers ahead 80-75. After about 4 minutes of Jahlil Okafor “manning” the paint, the rookie returned to see his team down 85-82.

The two teams then went back and forth down the stretch, until DeMarcus Cousins (30 points, 7 rebounds, 5 assists, 3 steals, 2 blocks, and 5 turnovers) stepped up in a big way, knocking down a contested three-pointer with 20 seconds left to put the Kings back in front.

After a missed Ersan Ilyasova three and a made one from Sergio Rodriguez, Joel Embiid had a chance to show Cousins was not the only big man who could hit a three with the game on the line. Despite two chances at it, neither triple from the Process was successful, although it’s fair to say a fair amount of people out there (including one involved prominently in the play) found the absence of a foul call on his shot to be an oversight by the officiating crew.

Going to go out on a limb and say Joel Embiid disagreed with the no-call on the final play of the game. pic.twitter.com/ctC2p0kH0o

In a game the Sixers were still in despite turning it over 22 times, it needs to be said how much worse they were when Jahlil Okafor was on the court. Okafor tallied just 6 points and 2 rebounds in 20 minutes and was a team-worst -9. Philadelphia spotted Sacramento a 10-2 advantage to start the game before Brett Brown pulled the plug on the two-big line-up, which clearly is not working. Somehow having two 7-footers in the game only causes the Sixers to give up more offensive rebounds and easy shots at the rim. On a night where Okafor didn’t do much of anything offensively and was his usual sieve on defense, he even found a new way to contribute to the Sixers’ demise.

Jahlil Okafor is so bad at defense that he's literally scoring for the other team. https://t.co/L60PlKqF0Q

Meanwhile, Nerlens Noel received just 3 minutes of playing time, but blocked DeMarcus Cousins literally within seconds of checking into the game. He also showed off a left-hand (it does exist!) in finishing the three-point play below.

Nerlens Noel with the dexterity here and the left-hand finish for the and-1. https://t.co/uKsFpjL0GZ

At this point, the decision to play Okafor over Noel has to be either hope that someone will trade for Okafor, or a stealth tanking maneuver; it can’t be justified to basketball reasons by anyone watching what’s been happening on the court.

The Sixers will continue their trip around the western side of these United States Thursday night in Utah.