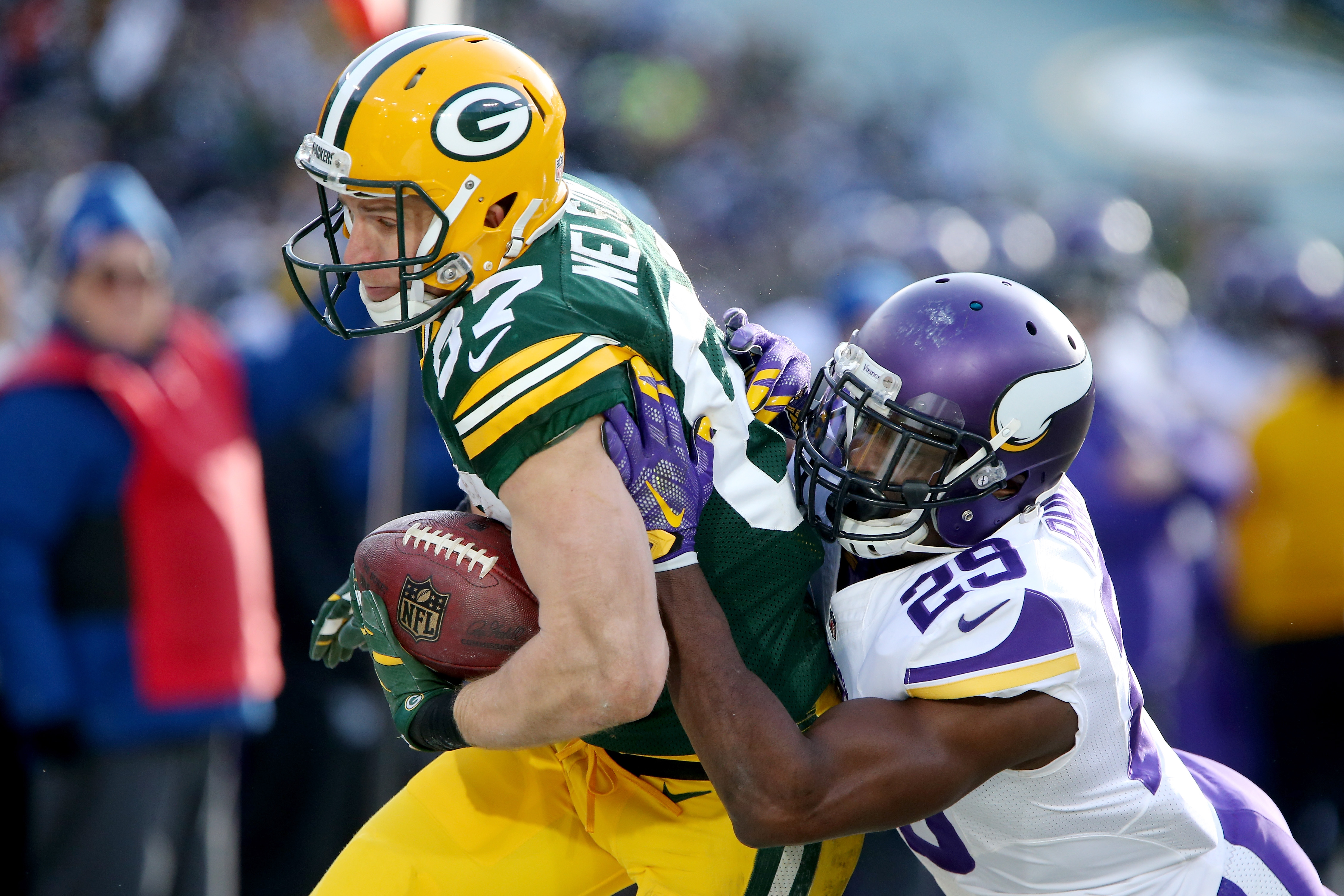 Would Deion Sanders have done what the Vikings defensive backs did in Saturday’s 38-25 loss to the Packers?

Apparently not, because he labeled the unit “stupid and ignorant” for going against head coach Mike Zimmer’s game plan in the first half.

“Not only is he a really good head coach, he was also my coach, and I know how much he puts into studying and having you prepared,” the Hall of Famer said on the NFL Network. “So if he asks you to flop, that’s because of a purpose. He sees a tendency.

“But these ‘rocket scientists’ felt like they know more than the darn coach.”

Zimmer was the Cowboys’ defensive backs coach from 1995-1999, the same years Sanders played for the Cowboys.

On Saturday, Zimmer wanted cornerback Xavier Rhodes to cover Jordy Nelson wherever he went on the field. Instead, the Vikings defensive backs decided on their own to play the sides of the field they normally play, and Nelson caught seven passes for 145 yards and two touchdowns to help give the Packers a 28-13 halftime lead.

The loss eliminated the Vikings (7-8) from playoff contention. A season that began with a 5-0 start and Zimmer looking like a Coach of the Year candidate ends with “rocket scientists” ignoring a game plan that probably should have been followed.