Five Bolt Prospects On Display For Team Canada At 2017 WJC 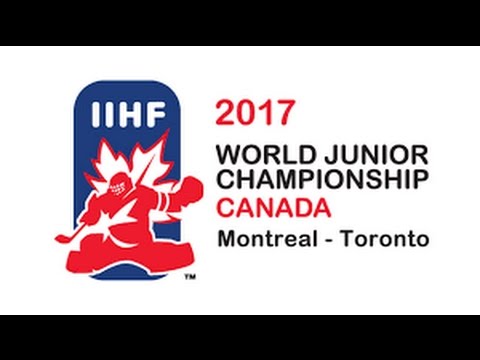 The Tampa Bay Lightning have five prospects playing for Team Canada in the 2017 World Junior Championship in Toronto and Montreal beginning tonight..

All five know each other from the Lightning’s rookie and development camps, but they now have a chance to be teammates in an elite level tournament for junior-age players. Canada is looking to win on home ice after being eliminated in the quarter-finals by host Finland last year in Helsinki. QUEBEC CITY, QC – MAY 31: Anthony Cirelli #22 of the Oshawa Generals celebrates his goal with teammates during the 2015 Memorial Cup Championship against the Kelowna Rockets at the Pepsi Coliseum on May 31, 2015 in Quebec City, Quebec, Canada. (Photo by Minas Panagiotakis/Getty Images)

Cirelli was one of five prospects named to Team Canada’s roster for the 2017 World Junior Championship, which begins its pre-tournament games tonight. Through 25 games with the Gens until he departed for the WJC, Cirelli has 13 goals and 20 assists to rank second in Oshawa scoring. MISSISSAUGA, ON – NOVEMBER 27: Taylor Raddysh #17 of the Erie Otters skates in warmup prior to a game against the Mississauga Steelheads during OHL game action on November 27, 2015 at the Hershey Centre in Mississauga, Ontario, Canada. (Photo by Graig Abel/Getty Images)

Also named to the final roster for Team Canada, Raddysh left his Otter club leading in assists (38) and points (61) through 28 games, and still leads the entire OHL in scoring. SUNRISE, FL – JUNE 27: Mitchell Stephens poses after being selected 33rd overall by the Tampa Bay Lightning during the 2015 NHL Draft at BB&T Center on June 27, 2015 in Sunrise, Florida. (Photo by Mike Ehrmann/Getty Images)

Stephens will represent Canada for the fifth time at the upcoming World Juniors, joining the four other Bolt prospects on the roster. Through 22 games before the WJC break, Stephens sits second in Spirit scoring with 11 goals and 28 points. EDMONTON, AB – DECEMBER 10: Connor Ingram #39 of the Kamloops Blazers stops a shot from the Edmonton Oil Kings during a WHL game at Rexall Place on December 10, 2014 in Edmonton, Alberta, Canada. (Photo by Derek Leung/Getty Images)

As expected, Ingram will be part of the goalie tandem for Canada at the WJC. He has a 14-9-1 record for Kamloops to go along with a .935 save percentage and a 2.12 goals-against. BOISBRIAND, QC – OCTOBER 12: Mathieu Joseph #21 of the Saint John Sea Dogs skates the puck against Jeremy Roy #81 of the Blainville-Boisbriand Armada during the QMJHL game at the Centre d’Excellence Sports Rousseau on October 12, 2016 in Boisbriand, Quebec, Canada. (Photo by Minas Panagiotakis/Getty Images)

Joseph will join his fellow prospects at the World Juniors for Canada, and has 25 goals and 45 points through 29 games as he hits pause on his season in Saint John.

Game one for team Canada is tonight at 8:00 PM vs. Russia at the Air Canada Centre. The game will be shown on NHL Network. 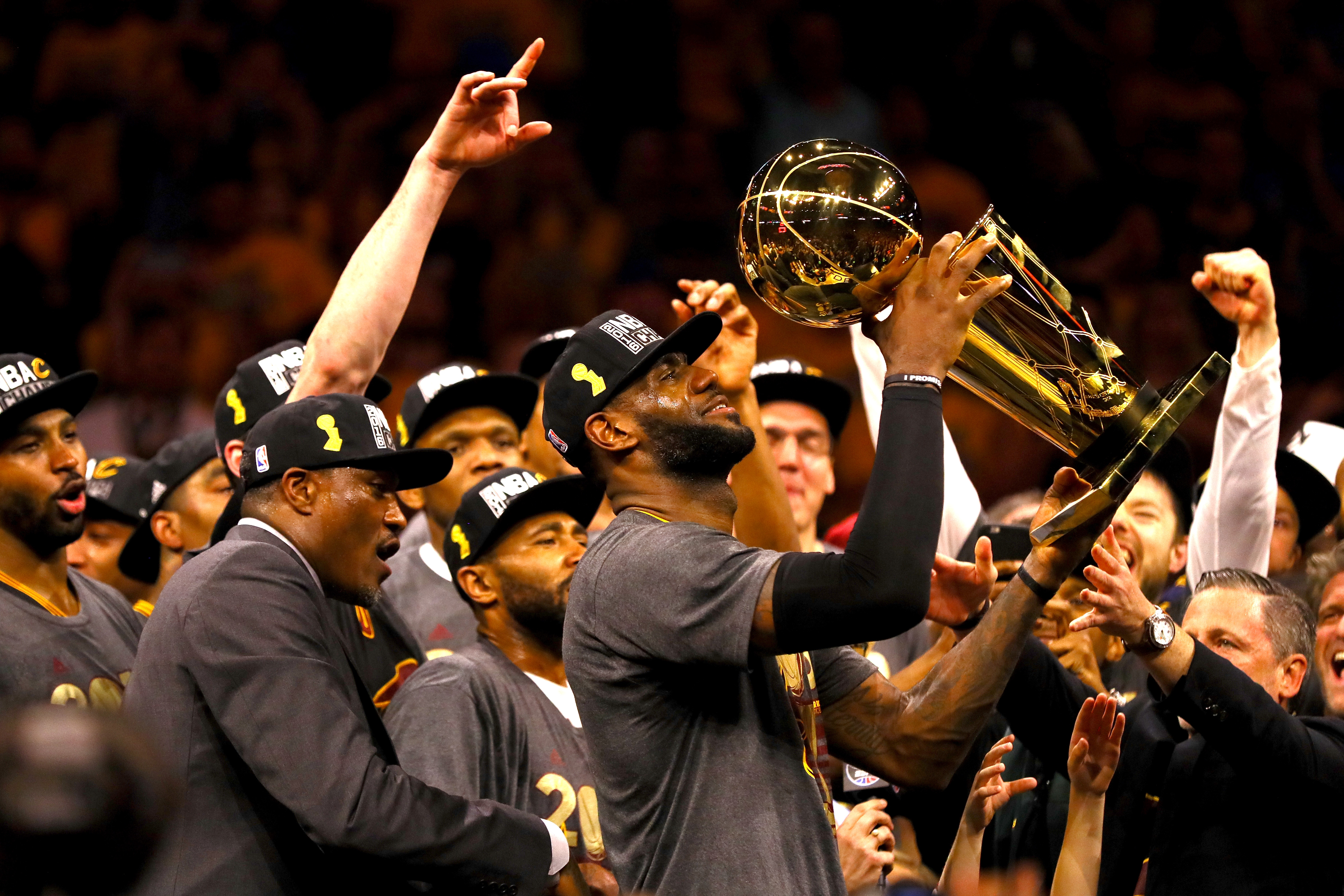 Today’s installment of the top 10 sports stories of 2016 can be looked at in two ways. On one hand, LeBron James was able to...