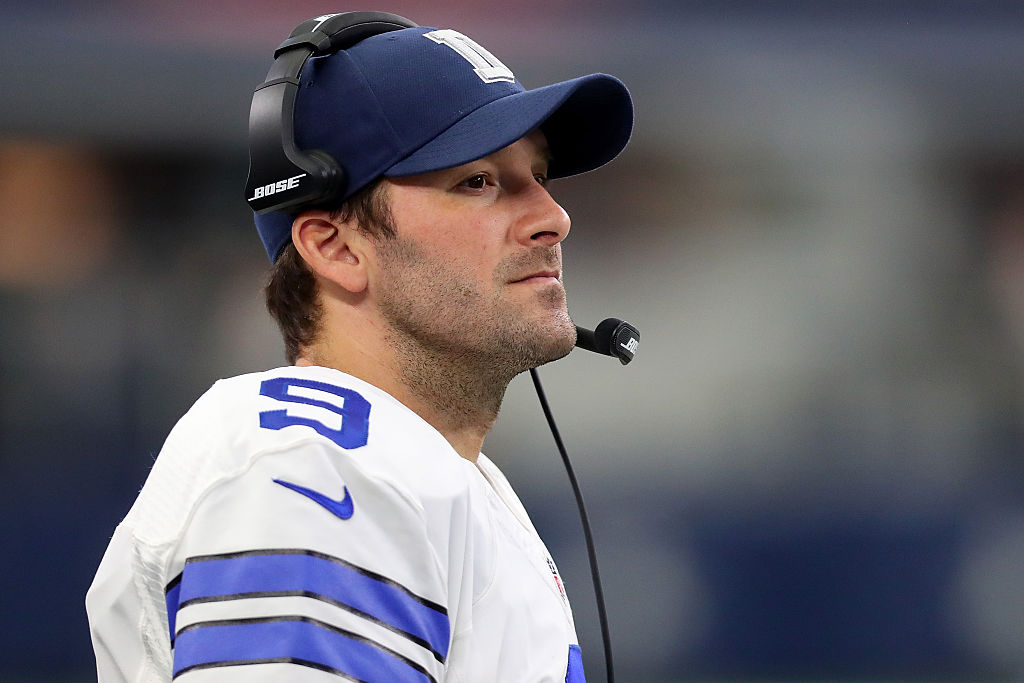 The Dallas Cowboys put a Mortal Kombat finishing move against the Detroit Lions, but they did get a bit banged up. In particular, LT Tyron Smith suffered an injury to his knee.

Furthermore, during Jason Garrett’s press conference it was revealed that Smith has been ruled out for the season finale in Philadelphia. This will give Smith an extra week to recovery and be ready for the divisional round.

Garrett seemed to stick with the premise of staying focused and edge. Supposedly, the starters will play in the final game, but we’ll see how that really plays out on Sunday.

I honestly can’t imagine them playing a full 4 quarters. If anything Dak Prescott should get a half and then let the backup take over.

Tony Romo has been the active backup for several weeks now, but it did not sound like Jerry Jones thought it was necessary to put Romo into game action.

So, you have to wonder if Romo even gets activated for the game. Look for Mark Sanchez to get activation and get in some playing time.

For more check out my video on the discussion.

What do you think? Will Romo play, should he play? Should the Sanchize get the nod?