Howden, 6-foot-3, 191 pounds, has played in 21 games with the Moose Jaw Warriors of the Western Hockey League this season, recording 16 goals and 32 points along with four power-play goals. He ranks fourth on the Warriors for goals and fifth for points despite missing time due to injury. Howden’s current 1.52 points per game average would be a career high.

A native of Oakbank, Manitoba, Howden has skated in 162 career WHL games, all with Moose Jaw, with 63 goals and 143 points.  He has also amassed 104 penalty minutes and 20 power-play goals. Howden played in 10 WHL playoff games last season and notched four goals and 15 points. He was named the Warriors’ Rookie of the Year for the 2014-15 season.

Howden was selected by Tampa Bay in the first round, 27th overall, of the 2016 NHL Entry Draft. 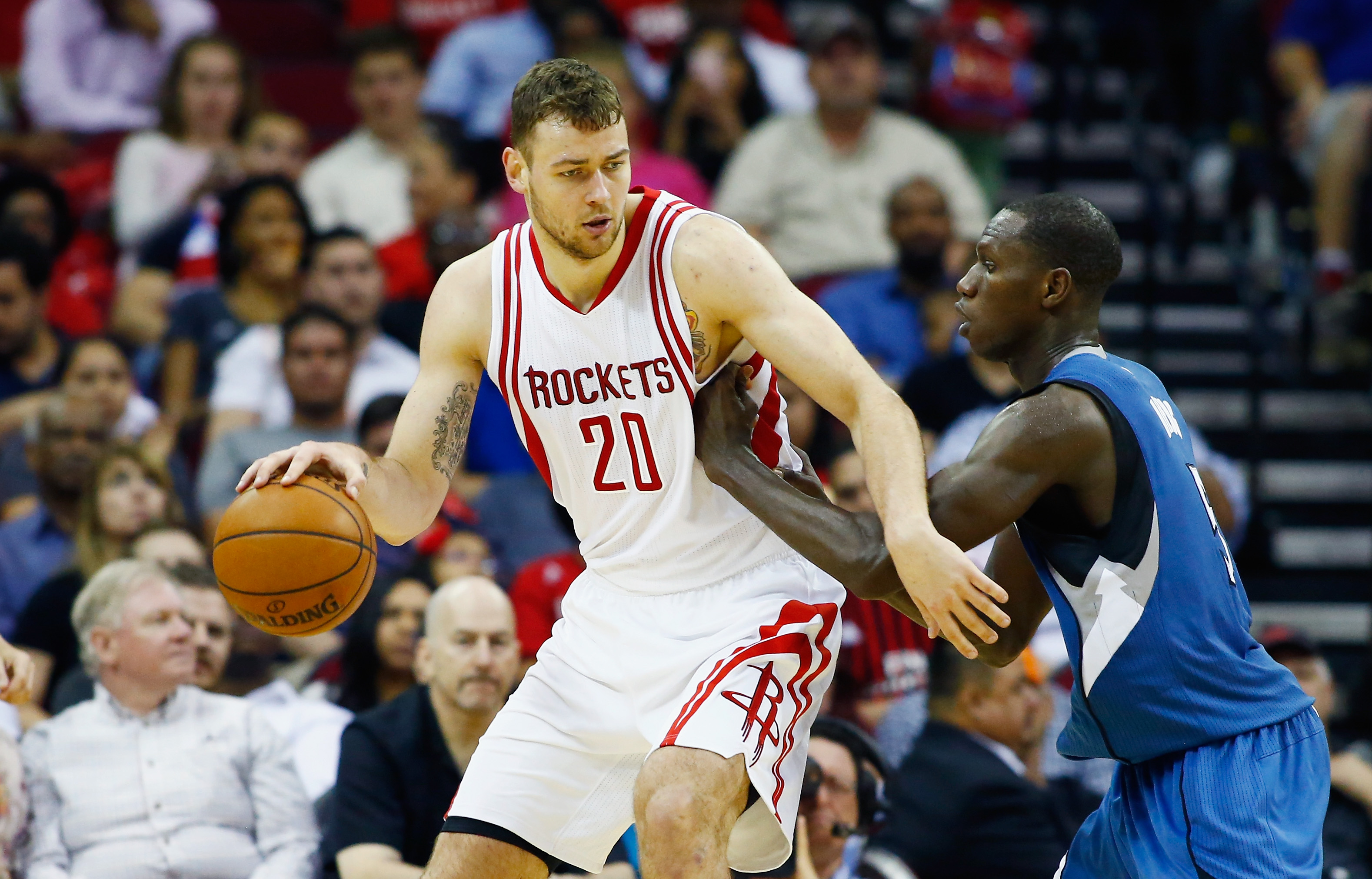 The Los Angeles Lakers might be adding a big man to make up for the recent injury to one of their key reserves. Ex-Houston Rockets...