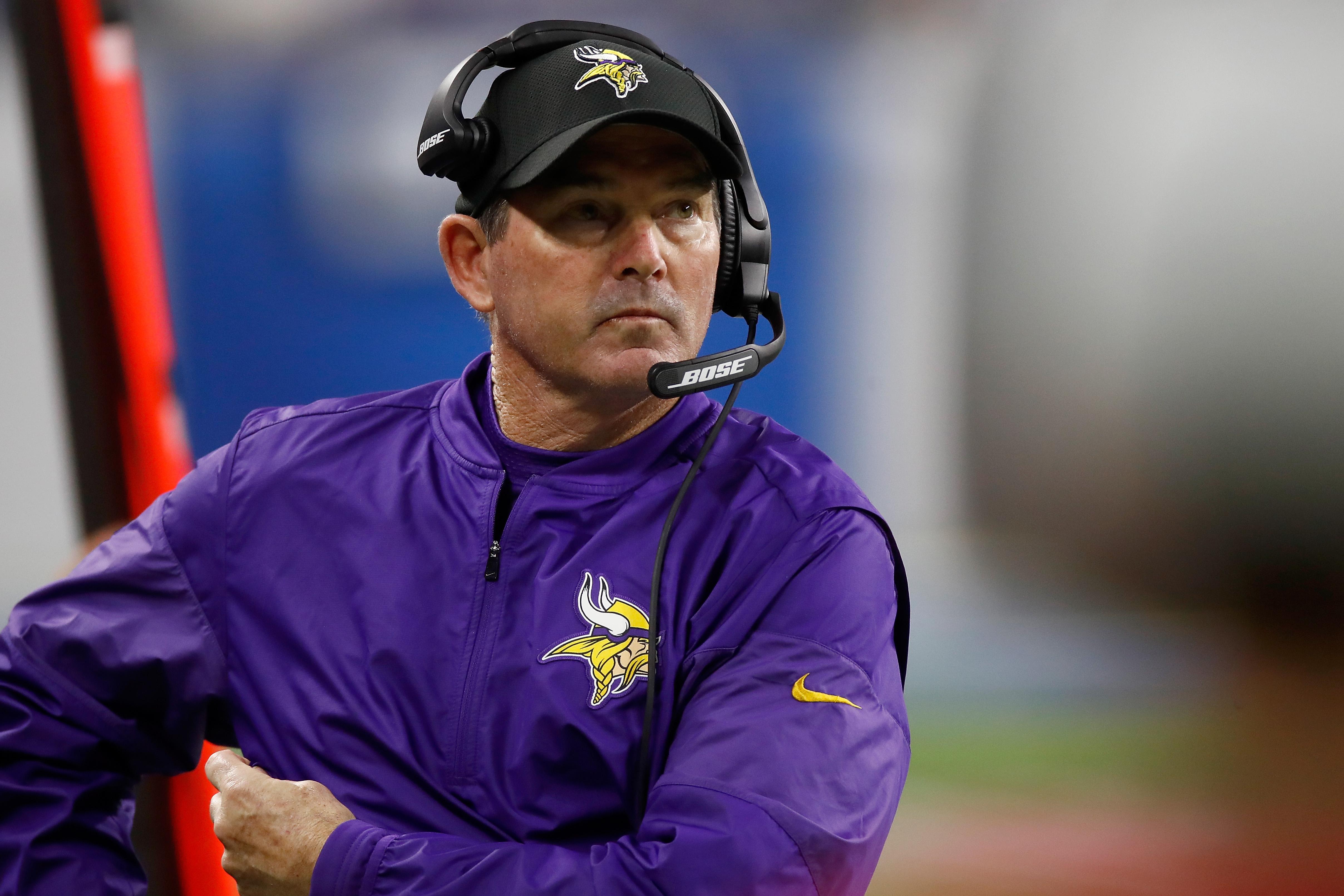 The Vikings’ 38-25 loss at Green Bay Saturday killed their playoff hopes, but the story surrounding their coverage of Jordy Nelson just won’t die.

Now head coach Mike Zimmer is accepting part of the blame for the snafu.

“I probably wasn’t specific enough in the things I was asking them to do,” Zimmer said, according to NFL.com.

The plan was for Vikings cornerback Xavier Rhodes to shadow Nelson wherever he went. But veteran Terence Newman told Rhodes that he also could cover Nelson, and it appeared on film as though the cornerbacks stayed on their own sides of the field for the first two series as Nelson caught a 21-yard touchdown pass from Aaron Rodgers to give the Packers a 7-0 lead.

Nelson caught nine passes for 154 yards and two touchdowns, but caught just two passes for nine yards in the second half with Rhodes covering him.

Rhodes has a career-high four interceptions this season, including a 100-yard pick-six. However, the 26-year-old expressed on the sideline that he was torn between following Zimmer’s orders and listening to the 38-year-old Newman.

This is the seventh year that Newman has played under Zimmer, who was his defensive coordinator in Dallas for three years and in Cincinnati for two years. Newman came to Minnesota last season. It would be surprising if Newman brazenly threw Zimmer’s plans out the window. Then again, maybe Newman’s familiarity with Zimmer bred just enough contempt to defy him.