State of the Sport - DI Men 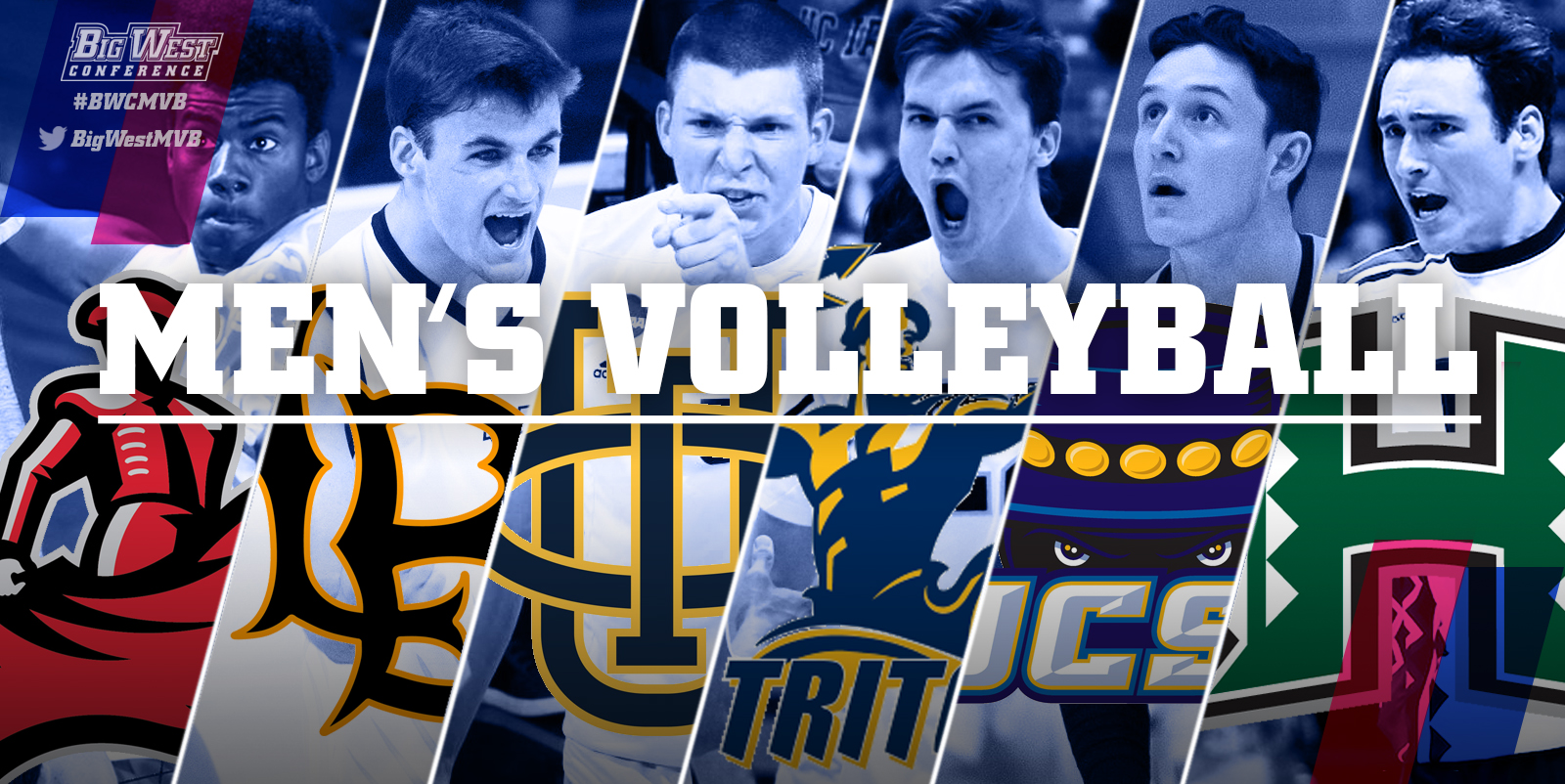 State of the Sport - DI Men

It’s almost 2017 and we’re about to start another season of men’s college volleyball, the 2016–2017 season. The 2015–2016 DI season was historic from many perspectives, the most notable being the fact that Ohio State’s victory in the National Championship finals marked the third year in a row that the MIVA has won that title. Does this “three-peat” for the MIVA signal a shift in the balance of power in DI? Let’s look at the current state of DI and analyze these 22 teams.

We’ll look at an overall DI snapshot first, and then we’ll review each of the four DI conferences – EIVA, MIVA, MPSF and Big West.

A blended conference for DI and DII volleyball in the Eastern USA, the EIVA consists of the seven DI programs and one DII program, the Charleston Golden Eagles. The 2016–2017 EIVA preseason poll below shows George Mason as the favorite followed by Penn State.

The MIVA is riding the crest of the men’s college volleyball world, having won the last three National Championship tournaments (Loyola in 2014 and 2015, Ohio State in 2016). The MIVA is composed of nine teams, five DI teams and four DII teams (Lewis, Lindenwood, McKendree, and Quincy). Grand Canyon will exit the MIVA for the MPSF effective with the 2017-2018 season. The 2016–2017 MIVA preseason poll below shows Ohio State as the favorite followed by Lewis.

Long regarded as the best men’s college volleyball conference, the MPSF has seen its reign challenged recently by the MIVA as well as the move of six teams to the Big West for the 2017–2018 season. For the 2016–2017 season the MPSF will continue its rigorous 22 match schedule, with each team playing every other team twice.

Volleyball history was made when the Big West Conference became the first NCAA Division I conference to sponsor competition in men’s volleyball, beginning in the 2017-2018 season. The Big West Board of Directors approved a six-team league consisting of full conference members CSU Northridge, CSU Long Beach, UC Irvine, UC Santa Barbara, and Hawai’i.  A sixth team from UC San Diego will join the group as an associate member and gives the conference the minimum six teams required for postseason NCAA automatic qualification. An associate member in the Big West is an institution that participates in three or less conference championships. Other current Big West associate members are CSU Bakersfield in women’s beach volleyball and Sacramento State in men’s soccer and women’s beach volleyball. For more information on this newsworthy event, visit this article: (http://www.bigwest.org//story.asp?story_id=19222).

The Net Set Ranking is a mathematical, numerical average based upon the performances of teams in three other polls/rankings. In the Net Set Ranking, the team’s position in each of the three other polls is totaled and then averaged to create a Net Set Index. This Net Set Index is then arranged, or ranked, in ascending order, with the lowest Net Set Index determining the number 1 team, the next lowest Net Set Index determining the number 2 team, and so forth. By combining polls and rankings into a single index number, we obtain both the mathematical benefits of the rankings and the human performance insights of coaches and journalists in the polls.

AVCA, or the American Volleyball Coaches Association, publishes an outstanding weekly poll for each volleyball division from its member coaches in that division. Thus, DI – DII Coaches are voting on the teams in the DI – DII poll, providing their unique insights.

· (Winning % is calculated by dividing team’s wins by the number of games played.)

As you can see from this formula above, 75% of the RPI comes from how a team’s opponents performed (Strength of Schedule), while only 25% of the RPI is based on the team’s actual performance.

The Pablo Rankings are an incredibly ingenious ranking system that operates on a probabilistic, algorithmic approach and analyzes and measures the difference in abilities between two teams overall and in a match. In terms of accuracy and predictive analytics, the Pablo Rankings are the most accurate mathematical model available today. You can find a detailed explanation of the Pablo Rankings at this web location: (http://www.middlehitter.com/MHPR/Rankings/Pablo_Rankings_FAQ-MHPR_Version.pdf).