While the Phoenix Suns are in the midst of a season where they’re trying to establish a positive culture and build a foundation for the future, there are two plays the Suns have executed involving second year guard Devin Booker to get him wide open threes.

The first was an elevator screen play the Suns ran for Booker against the Oklahoma City Thunder defense. The play diagram can be seen below:

Booker’s use of the misdirection by first slowly heading toward the paint was the key to get his defender behind on the play and to run into the screens, which freed him for the wide open shot.

The second play is a Sideline Out of Bounds (SLOB) play with the use of two Hammer screens the Suns used to get Booker free for an open corner three against the Denver Nuggets.

The key for this play was for P.J. Tucker and Alex Len to set solid Hammer screens, which allowed Booker to get the wide open looks from the corner.

This season Booker is Phoenix’s second leading scorer with 18.8 points per game. While he’s shooting below league average from three (32.5%), the two plays above show that while Phoenix might not have a winning product at the moment, they’re at least trying to put some sets in to get their shooters quality looks from the outside. 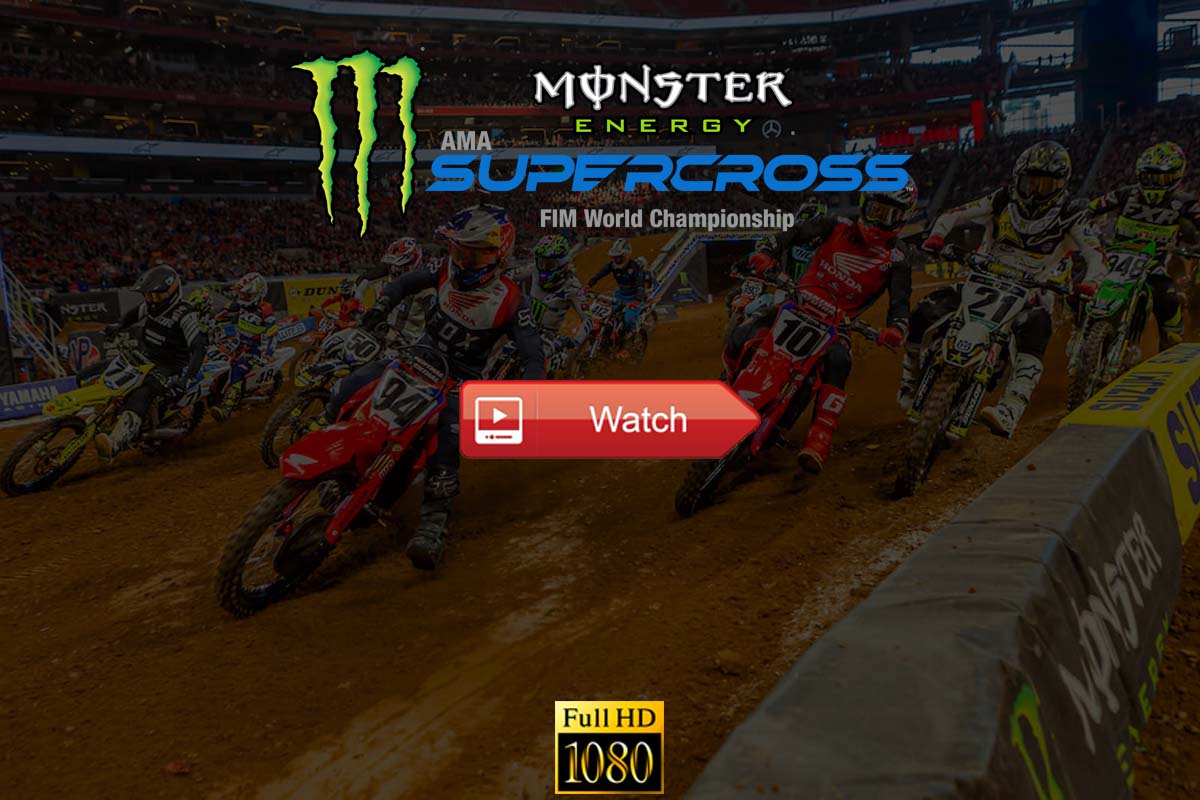