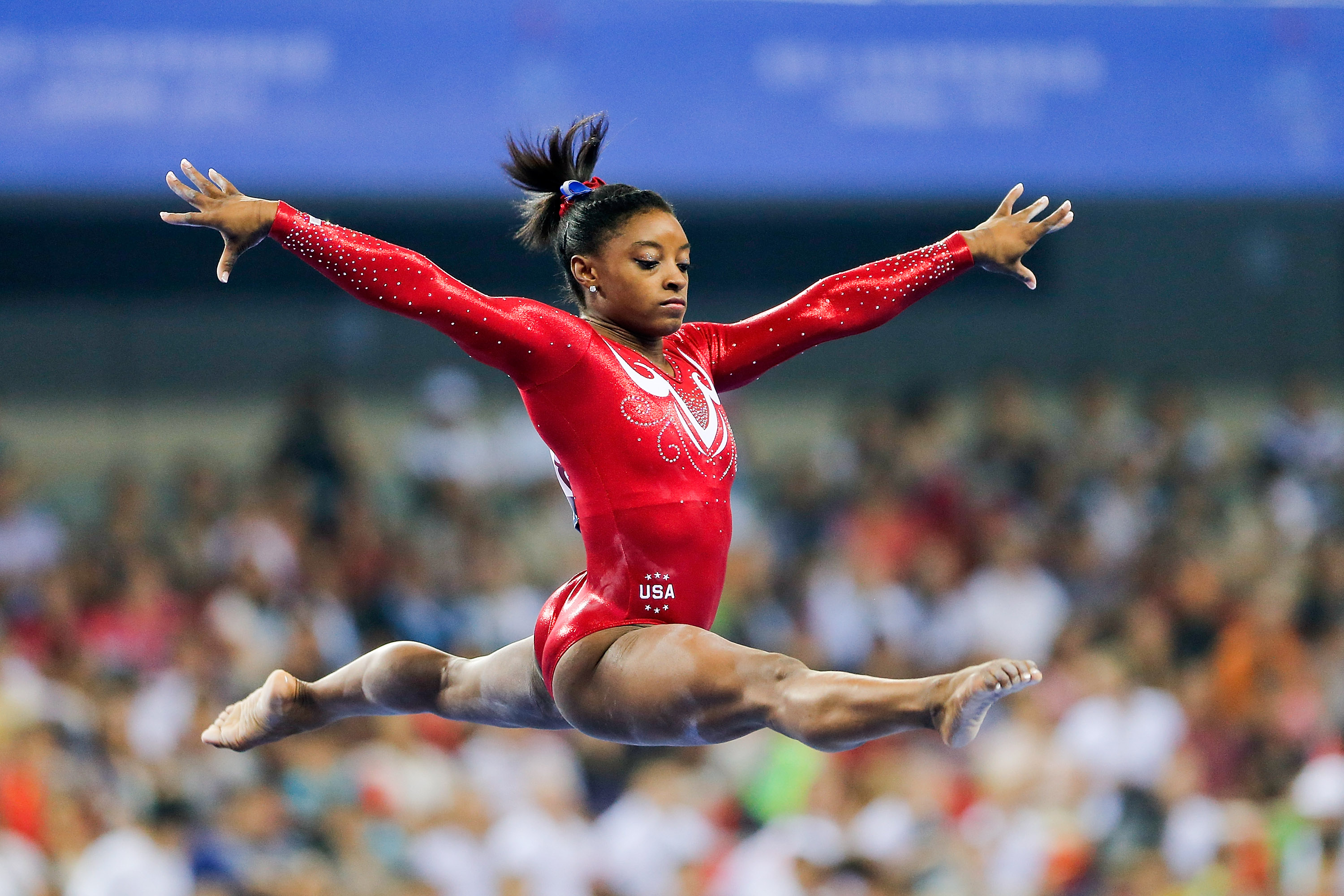 Every four years, Team USA sets out to dominate as the nations top athletes travel to take part in the Olympic games. This summer in Rio de Janeiro was no different as we saw one crushing  performance, an Olympic legend bid farewell, and a new star soar into America’s heart.

Olympic swimmer Katie Ledecky emerged as one of the most talked about athletes from the 2016 summer games. Competing in a total of five events, Ledecky took home four gold medals and one silver. Along the way, she set two world records including a 3:56.46 finish in the 400 m freestyle, and a 8:04.79 finish in the 800 m freestyle. The latter saw her not only win, but completely dominate as she finished 11 seconds faster than silver medalist Jazmin Carlin.

Another memorable highlight from the 2016 Olympics was the farewell of Michael Phelps. Competing in the Olympics since 2000, Phelps put the icing on the cake in Rio, taking home five gold medals and a silver medal. Phelps, along with Ryan Murphy, Cody Miller, and Nathan Adrian, also set an Olympic record with a 3:27.95 finish in the 4×100 m medley, earning Phelps his 23rd gold medal, and 28th overall Olympic medal, the most ever.

Perhaps the biggest star to come out of Rio was 19-year-old Simone Biles, the gymnast who flipped and soared her way to four gold medals, including one team victory, and a bronze medal. Her gold medal wins set an American record for the most in women’s gymnastics in a single Olympic Games. Her stunning performance earned her the honor of being the flag bearer for Team USA for the closing ceremonies, capping off a memorable summer for US Olympic sports.

Join us tomorrow for the top sports moment you have been waiting for, and a moment one city waited over a century for.