Philadelphia Should Make a Godfather Offer for C.J. McCollum 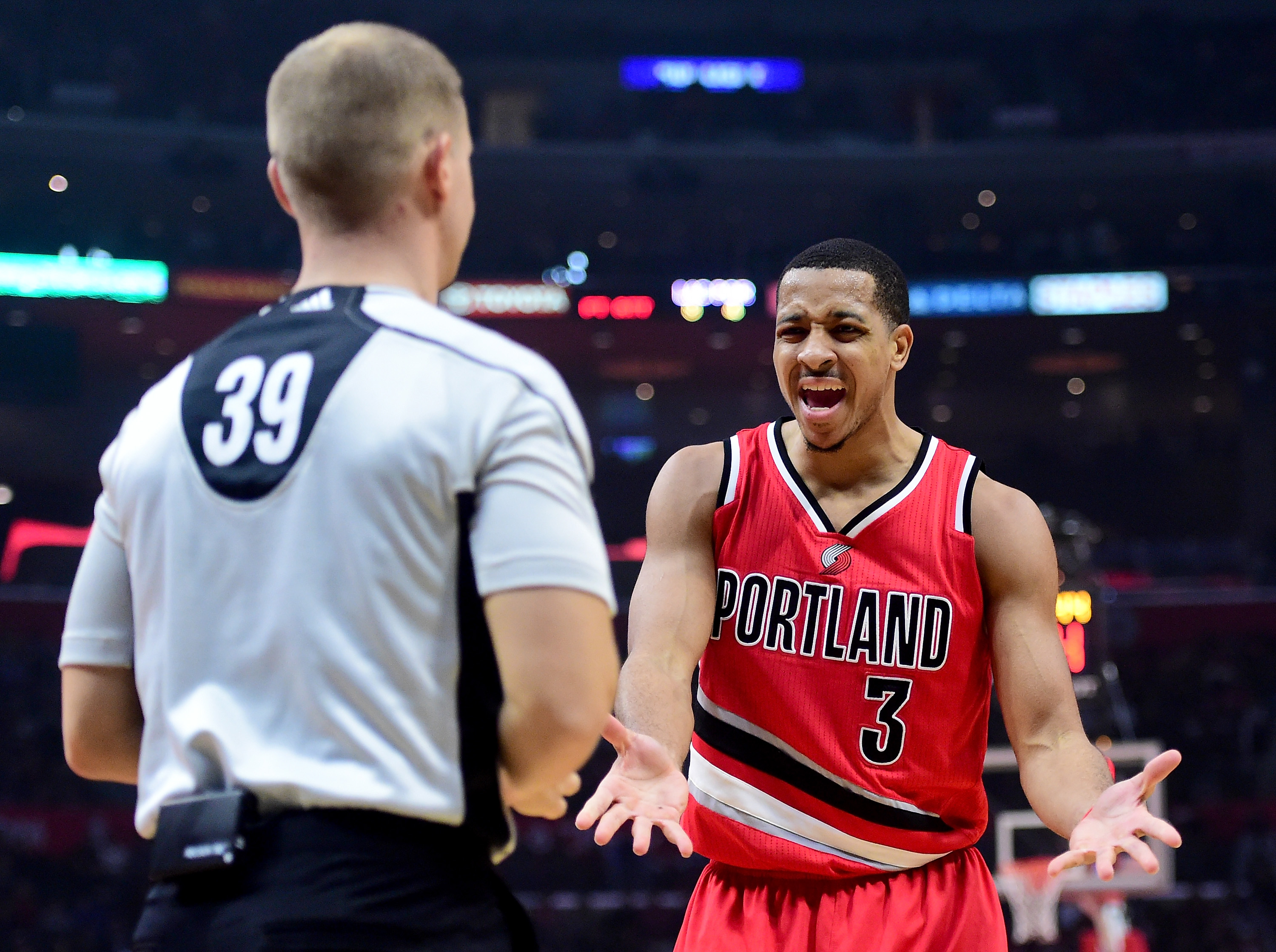 The time has finally come. The Sixers need to trade one of their big men.

What finally convinced me of this fact? Well, I was running through potential best-case scenarios in my head. Let’s say Nerlens Noel starts to show some promise playing next to Joel Embiid. Enter Ben Simmons and we’re right back to where we started. Meanwhile, Jahlil Okafor’s value tanks faster than the Sixers ever did, even in Sam Hinkie’s wildest dreams.

Let’s say it goes the other way and Okafor looks better with the starters. The development of Dario Saric still gets stunted and the same problems arise when Simmons return. Let’s say that the situation stands pat, and both continue to rotate, slowly but steadily decimating their trade value. Suddenly, the Sixers are in an impossible situation where they can’t realistically match the 70 to 80 million that Noel might demand, and they are left with the least favorite of their two centers as a backup to Embiid and a player that is a much worse fit next to Simmons.

Bottom line, neither of these players are likely to work well with the team’s superstar (Embiid) or the future cornerstone (Simmons). If their contract situations were reversed, they could at least drop the lesser of two “evils,” but the current scenario doesn’t allow for that. It forces them to deal one before their value plummets further or risk wasting two top-10 picks and hold onto the least valuable of the two without any return whatsoever.

So what’s the best course moving forward? It’s looking to move one of Noel or Okafor by attaching more pieces (or assets if you will). Yes, you can make the case for trading Noel for a few pieces from Portland, like Allen Crabbe and a protected first rounder. But being absolutely honest here, I don’t think that’s a good idea for Philadelphia or Portland. Portland is a middle of the road team with $1.75 in studs and a need for a third with role players in tow. Ones not named Evan Turner. And Philadelphia has way too much talent to develop to take on more young bodies that need playing time. Timothe Luwawu, Nik Stauskas, Robert Covington, Furkan Kormaz, Saric, Simmons, and two top-10 draft picks coming in this summer. What do they all share? They’ll all be playing minutes at the 2, 3, and 4 positions going forward. The Sixers acquired all these assets without any immediate blockbuster setup. And what they’re doing is taking a big step towards where the Celtics were last year. A team that lost legitimately talented prospects due to lack of playing time and overcrowding of youngsters.

My proposition is to make a blockbuster deal now before any more harm is done. If I were Bryan Colangelo, I’d look to package Nerlens Noel and the Lakers’ first round pick for C.J. McCollum. If absolutely necessary, throw in two second rounders or Oklahoma City’s protected first for next year as well. Either way, I don’t see how this doesn’t elevate both teams’ long-term outlook significantly. McCollum’s appeal is in the way he plays beside such a ball dominant guard like Dame. He gets his without stealing much from his teammates. One could easily imagine him lining up besides Simmons and Embiid and stretching the floor to open up the lane. Yes his defense is a flaw, but in a lineup that boasts Simmons at PG and Embiid at center, C.J. can easily be assigned to cover the smaller backcourt opponent. Not to mention that next to Embiid, Saric, Ilyasova, Covington and Simmons, McCollum’s matchup difficulties could be hidden far better than in Portland, where he is playing alongside another short guard lacking wingspan and defensive ability. Immediately, this gives Philly a non ball-dominant guard to pair with Simmons who can help bring these youngsters into the NBA without sacrificing Philadelphia’s vision of youth.

Why does this make sense for Portland?

First of all, this gives them a great diving board to tank from. Despite McCollum’s poor fit with his backcourt partner on defense, he’s a high efficiency scorer whose absence would inevitably push Portland out of the playoff race and well into the lottery. Pull Dame for a few weeks of rest and suddenly they could be in the bottom five, cashing in on the likes of Markelle Fultz or Josh Jackson. Not only does this maximize the value of their pick, it also minimizes the very slim chance that the L.A. pick lands in the top three. With such a top-heavy and loaded draft class, the prospect of getting two top-10 selections is enticing. Furthermore, Noel brings defensive ability that is sorely lacking right now.

CJ McCollum is a borderline All-Star player. But I don’t think he’s the right one in Portland, nor do I think they have the means to add another star without making a massive move. Make this trade and it’s possible Portland could displace the Sixers in terms of having the most young talent in the Association come 2017. Make this trade and this Sixers team already has the backcourt they need to make the most out of its budding young superstar, Mr. Joel “Trust the Process” Embiid.

Marketing MBA, free spirit, and extremely part time poet, committed to the hottest and coldest of takes with very little in between.

View all posts by mattsexton03
Read next 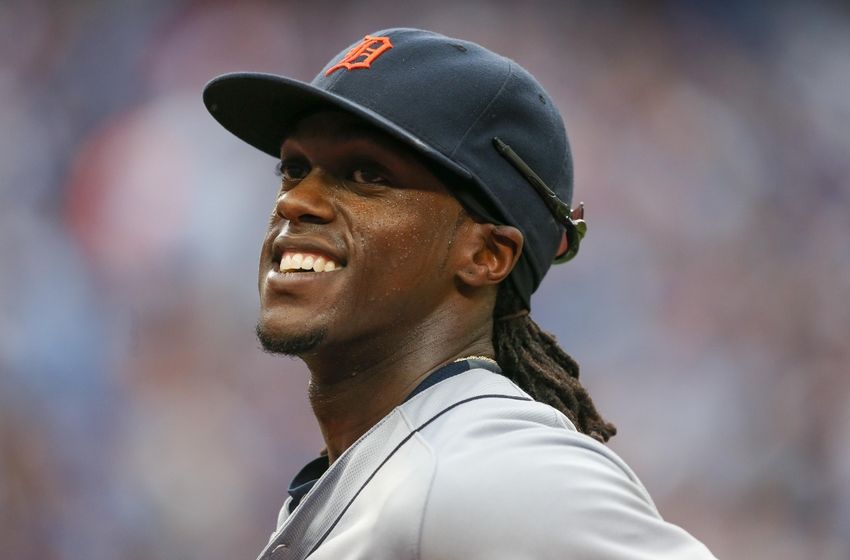