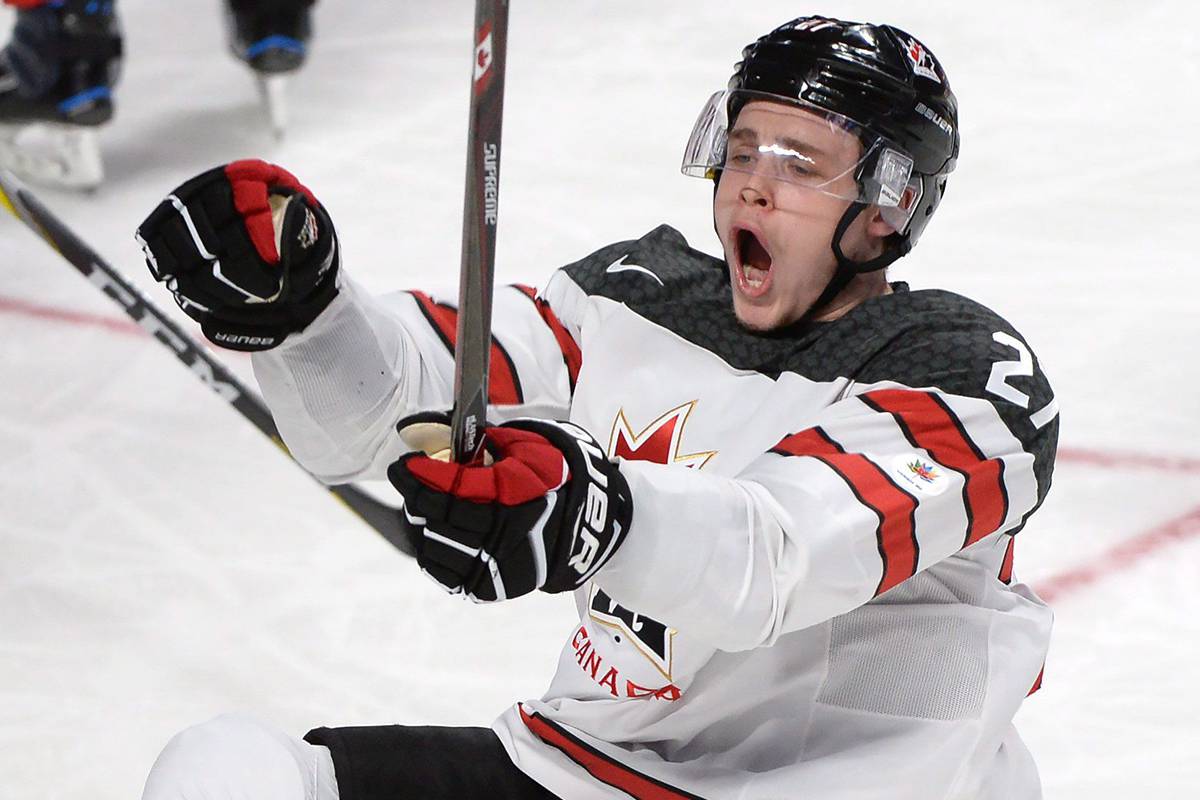 Team Canada kept its medal hopes alive with a 5-3 win over the Czech Republic in Montreal.

The Canadian entry will face Sweden in one semifinal while Team USA will face Team Russia in the other semi.

Julien Gauthier scored a pair of goals in the third period that was the difference for the Canadians. Bolt prospects Mitchell Stephens had a goal and two assists and Anthony Cirelli had a pair of assists.

Lightning prospect goalie Connor Ingram stopped 16 of 19 shots to pick up the victory.  Ingram, who was originally penciled in to back up Carter Hart made his second straight start in net for Canada. The 19-year-old netminder did enough to win.

Stephens missed Canada’s last two games with an undisclosed injury, but the Tampa Bay Lightning prospect showed no ill effects in a game Canada dominated 41-19 in shots. Stephens, Chabot and Gauthier were on the Canadian team that lost in the quarter-finals of last year’s world juniors in Helsinki. Team Canada overcomes a tough Czech Republic squad to win 5-3; will play Sweden in semis at #WorldJuniors on Wed. 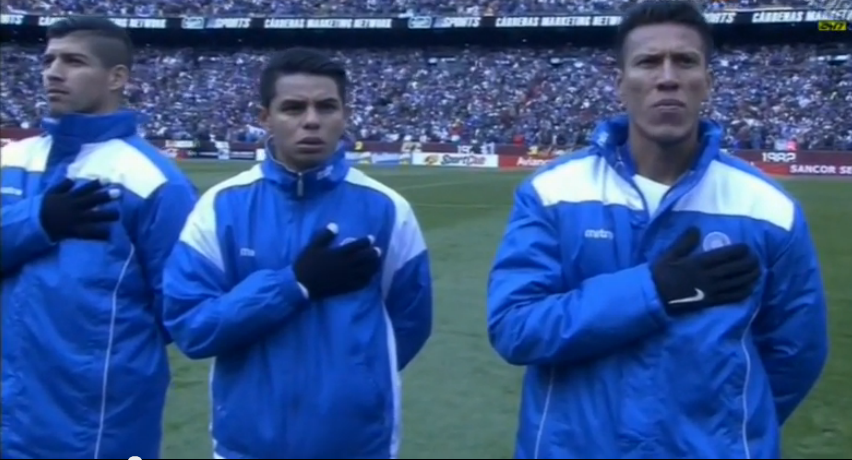 An aspect that many who haven’t read Moneyball don’t understand about the book and the theory is that the general focus is not that walks...