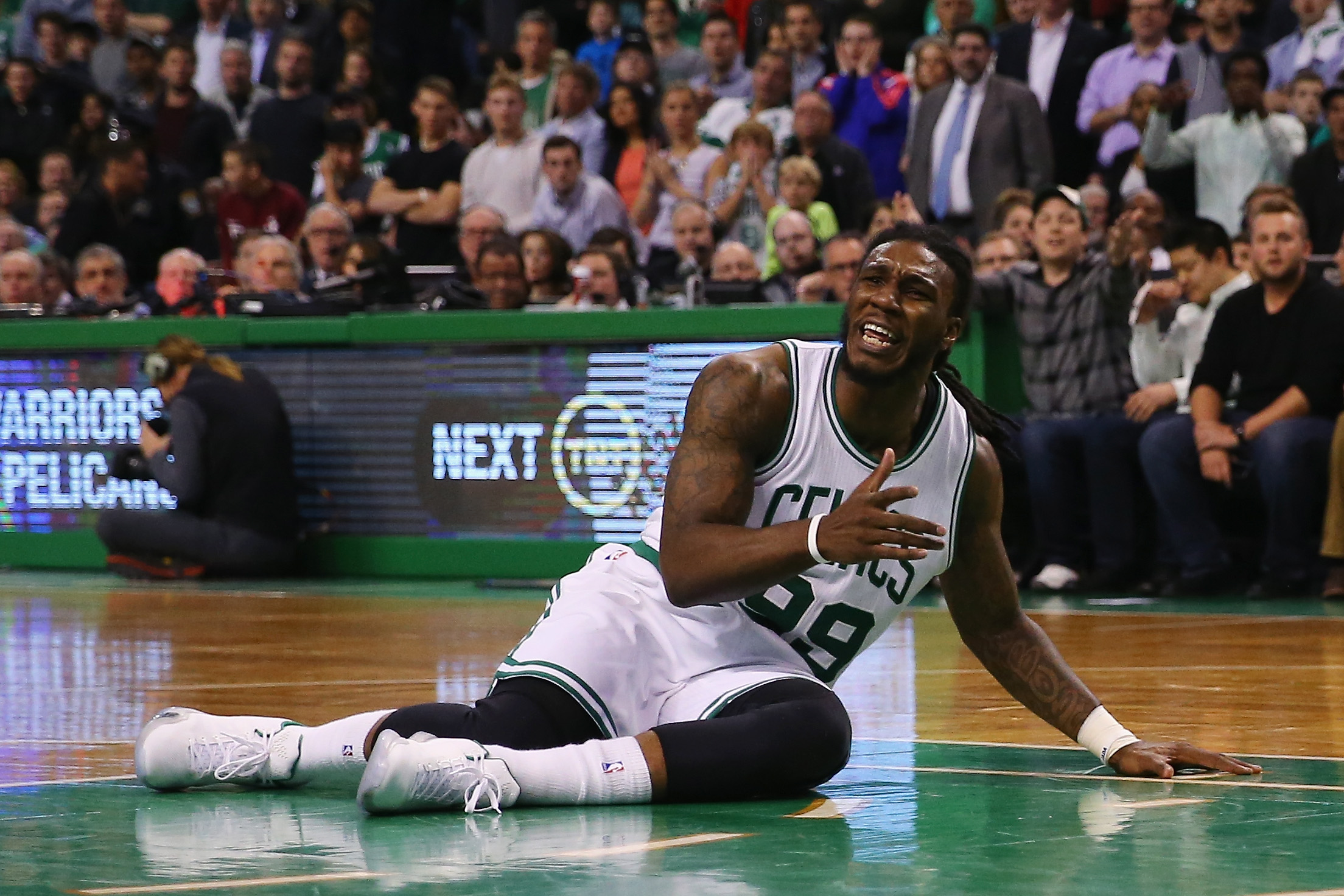 “I talked to Jae this morning and the first thing he said was, obviously, he wished that he wouldn’t have expressed himself like that,” Stevens told the “Zolak & Bertrand” program. “But we talk all the time about embracing the expectations of being an athlete here in Boston because I do think this city is such a tremendous sports town and offers our guys such an opportunity to grow and feel those banners above us, and feel the expectations of really being a team-first player, then playing as hard as you can. A lot of our guys have embraced that. I don’t know that anybody has embraced it as much as Jae over the last few years.

“To be honest, I was somewhat surprised to read what he said and tweeted. I told him that this morning because, every day that he comes in, you can tell that he’s thankful to be a Celtic, and every time we have that talk about how you represent Boston as an athlete and how tough you have to be to be well-liked here, I’ve always thought that Jae represented the best of that. I was surprised but I think his body of work over the last two years is a better example of his appreciation for where he is and obviously playing here. I love what he brings to our team and I think that everybody would agree with me on that. I think it’s just an emotional reaction, and onward we move.”

I love everything about Jae Crowder (except the pull-up 3-pointers). He’s the epitome of grit-and-balls. I understand why he felt slighted, but it’s obvious his reaction was a bit strong.

The fans support for Gordon Hayward is not an indictment of Crowder’s play. It’s no different than Celtics fans cheering for Al Horford (last season) or DeMarcus Cousins (this season). Come to think of it, those cheers are the result of Kelly Olynyk’s maddening inconsistency. Regardless, we fans want it all.

If the Celtics were to sign Hayward in the off-season, is it possible Crowder sticks around and plays the 3/4 off the bench?

File under: no harm, no foul.

PS – Jae, can you please stop tweeting in all caps? Thanks.