Ty Rattie is a classic case of a mishandled, but overhyped prospect 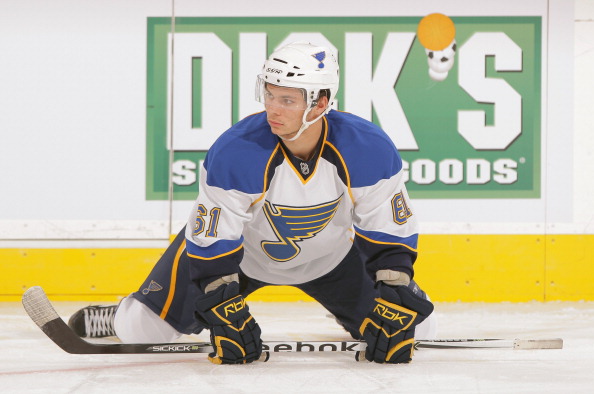 Ty Rattie’s time with the St. Louis Blues officially came to an end as the Carolina Hurricanes claimed him off waivers. The 23-year-old never really panned out as the Blues hoped, but his case was a classic example of a team mishandling a young prospect. He’s also a great example of what can happen when fans read a bit too far into stats in the minors.

The Blues drafted Rattie back in 2011 and he exploded in the WHL. In his final two seasons with the Portland Winterhawks, Rattie tallied an insane 231 points in 131 games. Those are some crazy numbers which made it difficult to keep things in perspective even though the WHL has historically produced some inflated, unreliable figures.

When he shifted over to the AHL, his numbers were still pretty solid. He scored 31 goals in 72 games during the 2013-14 season. He wasn’t the most intriguing or most exciting prospect the Blues had at the, but he was certainly in the conversation. As other players panned out, it was assumed Rattie would soon join their ranks as a regular contributor.

Skipping ahead, Rattie skated in just 30 total games with the Blues across four seasons. During that time he managed to score four times while adding four assists.

Rattie’s WHL numbers may have unfairly created some enormous expectations that he was never going to live up to. That being said, the Blues didn’t exactly give him a fair shot to try and get things going at the NHL level. The Blues were more than content to randomly insert Rattie into the lineup, usually on the third or fourth line. He was placed in roles which should be filled with a grinder, not a forward who has shown glimpses of real offensive talent.

Most players take a while to adjust to speed at the NHL level, find chemistry with their teammates and find some kind of rhythm in their overall game. Rattie was never given a real opportunity to make that happen. For better or worse, the Blues had more options than they knew what to do with and Ken Hitchcock landed on giving Rattie only sporadic chances.

In a perfect world, Rattie would have been given a long stretch of games to figure himself out. He would have been surrounded with some talent and asked to go out and score instead of called on to grind it out with the bottom lines. That’s not to say the bottom lines aren’t good at what they do, but Rattie was a fish out of water. Unfortunately, the Blues weren’t in a position to make that happen. They had enough depth – and a good enough record – where that kind of time wasn’t available. That situation is one the Carolina Hurricanes can now provide.

All things considered, eight points in 30 games while being constantly bounced around isn’t too bad. Rattie never really passed the eye test, but giving him the benefit of the doubt, he never really failed the eye test either. The Blues felt that they saw enough, but there’s still a very real chance Rattie could still develop into an impressive forward. 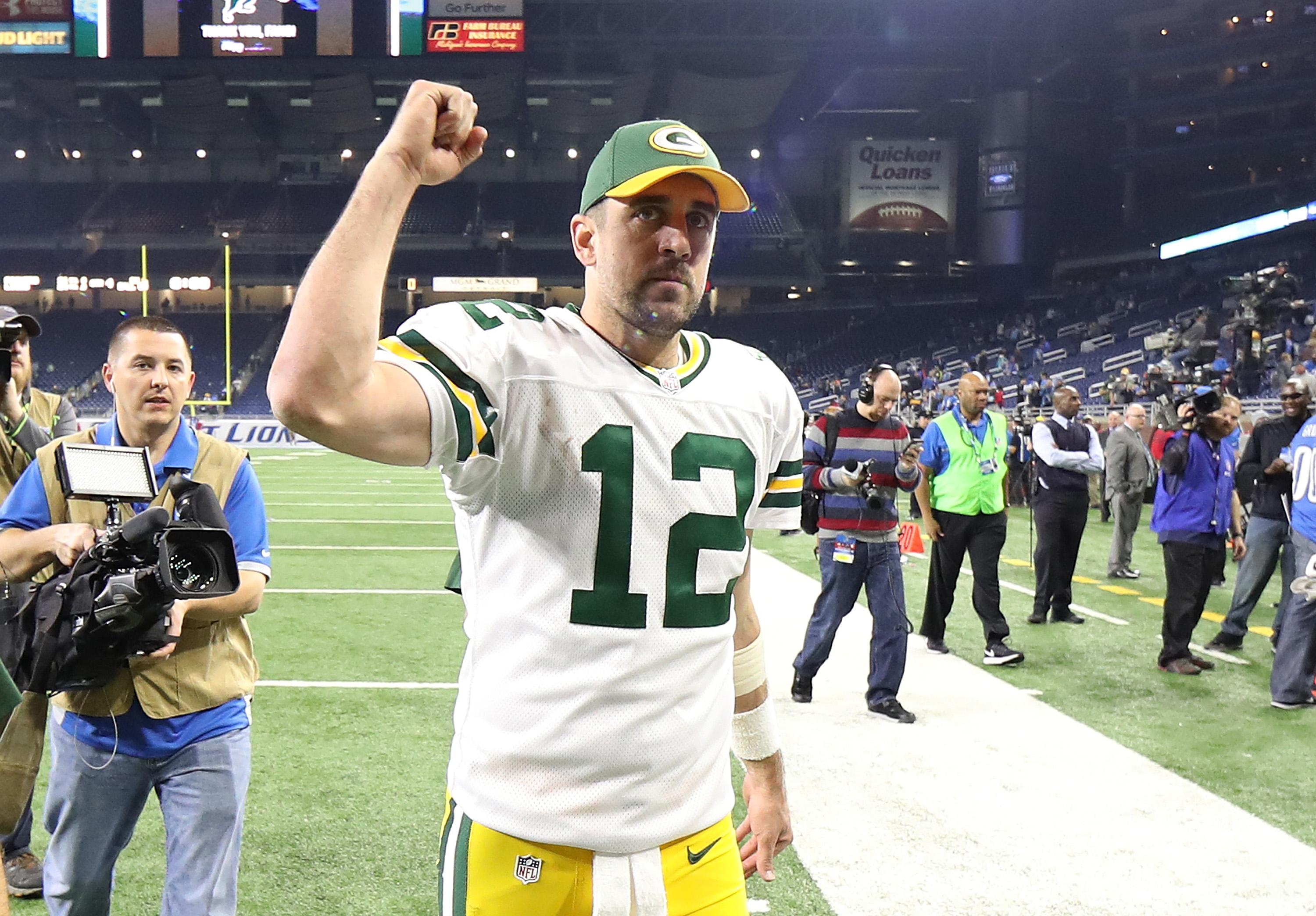 The Giants have made it to the second season. It is always one opponent at a time. So let’s first preview the game this weekend. We...