Raptors No Match for Spurs’ Leonard, Aldridge and Parker 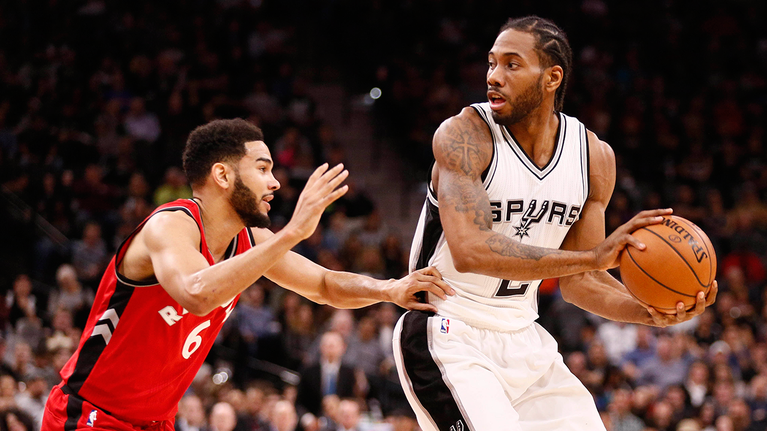 Kawhi Leonard missed two games last week with a stomach bug, and did not look like his usual self in the New Years Day OT loss in Atlanta. He shot 3-12 from the floor in that game, including misses at the end of regulation and overtime that would have ended or extended the game.

Leonard seems to have shaken the rust off, as he led a 110-82 beatdown of the Toronto Raptors Tuesday, by scoring 25 points on 8-12 shooting. Kawhi nailed 5-7 shots from beyond the arc and played his trademark defense, recording two steals and three blocks while helping his team hold the league’s best offense to their lowest scoring total of the season.

Kawhi Leonard THREW UP a lot of buckets tonight HAHA GET IT I'm sorry#NBAVotehttps://t.co/0yOGzOBJVy

Kawhi started the game with a pull up pump fake into a jumper. Then, he poked the ball away on defense and sprinted down the floor for what seemed like an easy dunk, but he lost his footing before gently placing the ball in the basket. On further review, it probably could have been called a travel.

Kawhi on that transition break before finally laying it up pic.twitter.com/folz8dE818

It might have just taken Kawhi a few minutes to boot up, because after his early stumble, he was absolutely unconscious. He made three straight catch and shoot threes in the first quarter, and they weren’t easy shots either. They were contested looks from several feet behind the 3 point line, and he hit nothing but the bottom on every one.

The Spurs led the Raptors 28-19 after the first quarter, and Kawhi led the Spurs on both ends with 13 points on 4-5 shooting, adding 2 blocks, a steal, and 2 rebounds. LaMarcus Aldridge played a strong first quarter as well, contributing 8 points and 3 boards.

Aldridge has shot an eye popping 74% over the past five games, and the Spurs have needed it with Kawhi sick. LMA has dominated smaller defenders in the post while also spreading the floor with his deadly mid-range shooting. Everything seems to be working for the big man as of late.

LMA did a great job of taking what the defense gave him in this game. He bullied individual defenders in the post, finishing with 12 points in the paint. When help came, he kicked out to the perimeter where a shooter was usually open for 3. He even made a 3 of his own when left open at the top of the arc.

23 points and 8 boards for LA tonight…

Tony Parker has played aggressively in the past few games, attacking the rim to score in the absence of Leonard. With Leonard back on the floor, Parker is still penetrating confidently, but he’s just doing it mainly to create open shots for others. He finished with 15 points and 8 assists, none prettier than this transition drive and kick.

Parker uses a behind the back dribble to set the drive up, and draws three defenders on his way to the rim before kicking it out to Kawhi in the short corner for a wide open 3.

Is Tony Parker washed though? pic.twitter.com/sdnljbiRJq

San Antonio put a beatdown on Toronto behind the strong play of Leonard, Aldridge and Parker. The trio outscored the entire Raptors squad 63-53 through three quarters of play, and they rested for the whole fourth with a 30 point lead.

Parker contributed a season high 8 assists, and both he and Aldridge individually had more assists than Toronto had as a team through three quarters. Kawhi’s 5 made threes tied a season high, and the trio shot an excellent 25/37 from the floor in the game.

All of this came as the Spurs held the team with the highest offensive rating in basketball to their lowest point total of the season. This win was dominant and impressive on many levels, and the execution of these three stars gives San Antonio a successful blueprint moving forward. 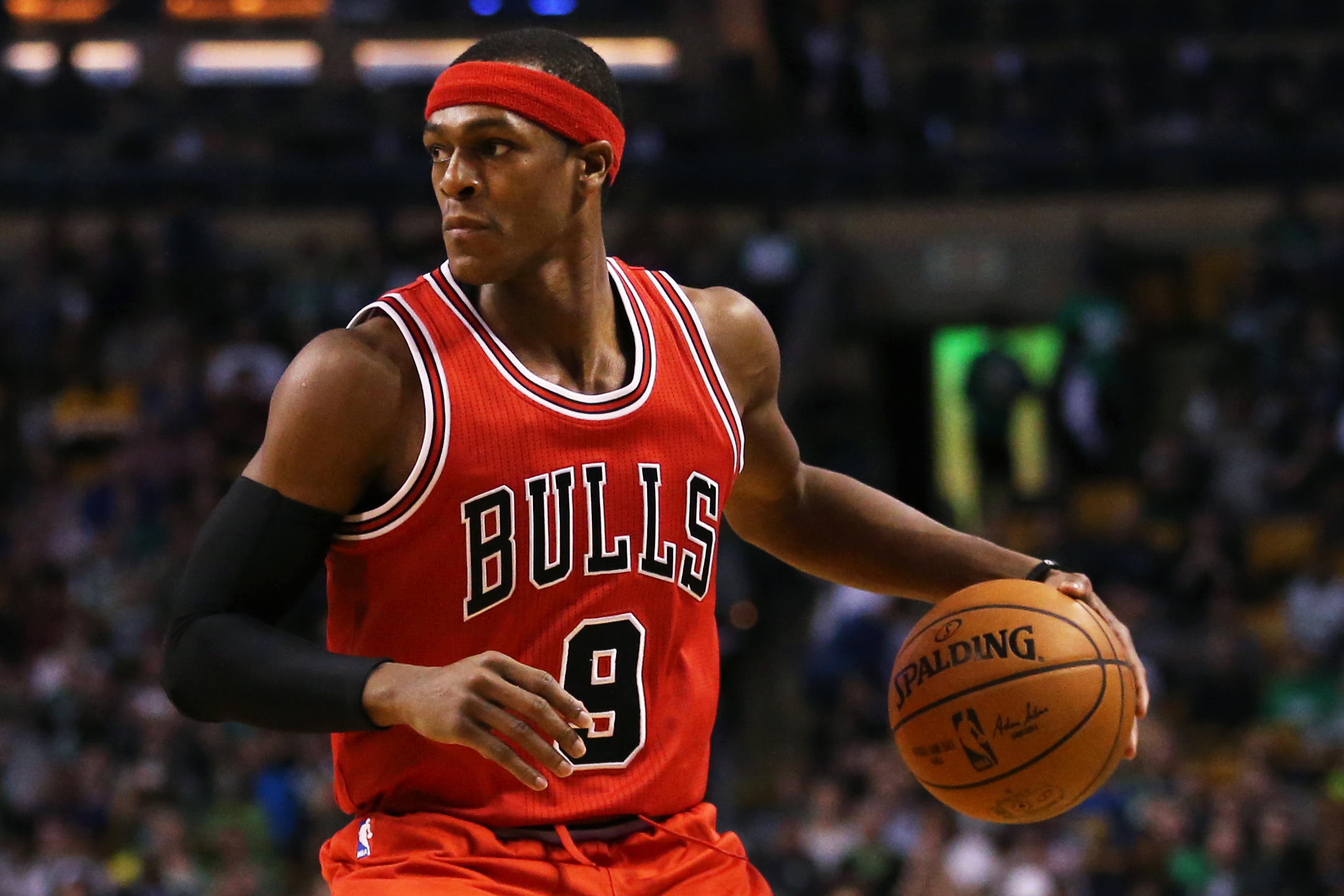 Six NBA teams that should trade for Rajon Rondo

It appears Rajon Rondo has worn out his welcome with the Chicago Bulls. The veteran point guard hasn’t played since the second half of a Dec....