Canada Settles For Silver As Bolts’ Prospects Continue To Shine 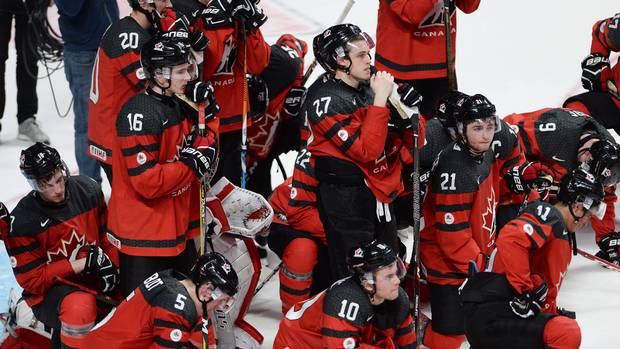 The hockey world thrilled at last night’s World Junior Championship gold medal game. Old foes Canada and the United States faced off in an awesome contest that saw the Americans win the tournament in a shootout. While Canada went home with a different medal than they were hoping for, the WJC displayed some of the incredible talent that will be showcased in the NHL in the not so distant future. The Tampa Bay Lightning had five prospects on Team Canada and they definitely made a mark in this instant.

Tampa’s scouting and drafting prowess was on full display in the tournament and last night was no different. Forward Mathieu Joseph registered an assist on Thomas Chabot’s first period goal and scored one of his own to give Canada a 4-2 lead in the third period.

Mitchell Stephens was one of Canada’s heroes in their semi-final game against Sweden and he registered an assist on Jeremy Lauzon’s first period goal against the US and played 18:51. He has the ability to play a skilled game but isn’t afraid to assert himself physically. This kid is going to be an absolute star in the NHL.

The same can be said for Anthony Cirelli. He opened a lot of eyes over the course of the tournament. Named one of Canada’s top three players after the 5-2 semi-final win over Sweden, he had quite a few good scoring opportunities and registered 16:55 in ice time. Cirelli scored three goals and had 7 points throughout the WJC but couldn’t get the puck past Tyler Parsons.

Taylor Raddysh was another revelation for the Canadians early on. He scored five goals and registered 6 points through the duration of the WJC. Raddysh played 13:41 in the gold medal game. It was a disappointing tournament for goaltender Connor Ingram as he struggled in the majority of his starts and lost the starting job to Carter Hart.

What can Lightning fans take away from this year’s World Juniors? The future of the franchise remains bright as players like Stephens, Joseph and Cirelli will likely have an impact on the NHL level sooner rather than later. Remember their names. 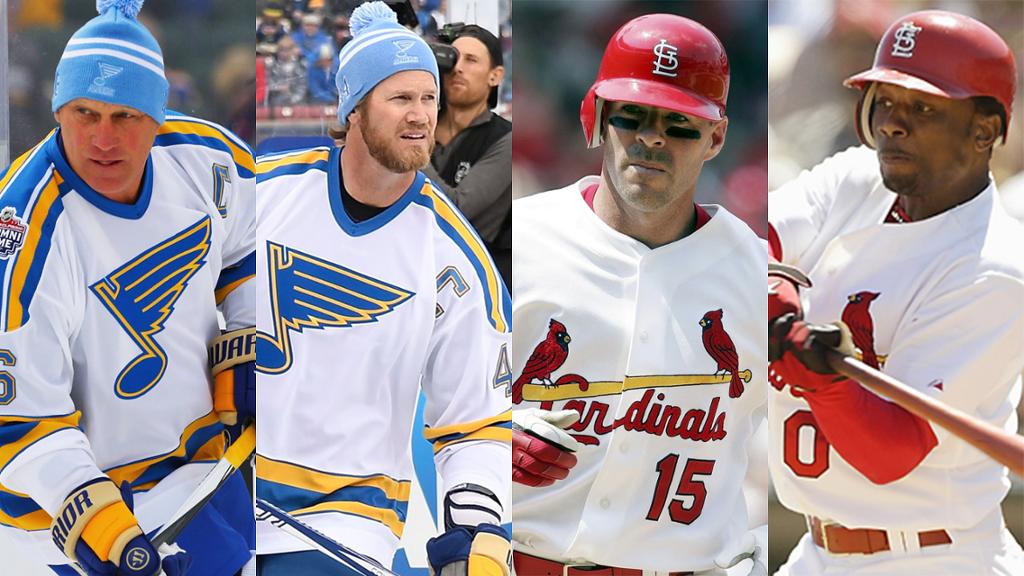 You’re in luck if you were hoping to watch the Blues’ One Nation Classic skills competition and celebrity game this weekend. The event which features current...