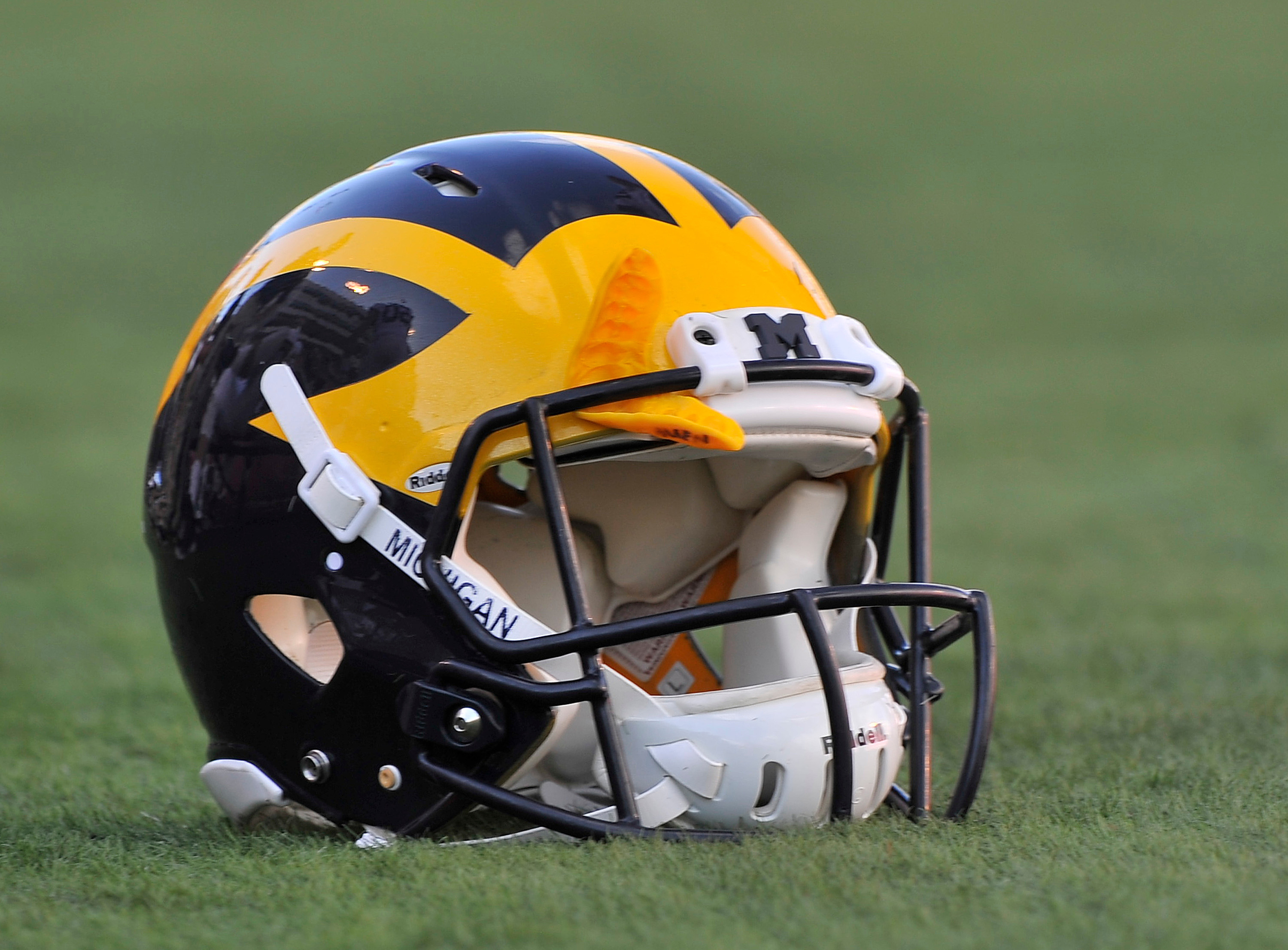 The number one recruit of the 2017 high school football class is quite possibly rethinking his decision to commit to the Alabama Crimson Tide. Najee Harris, who has said he will enroll early to his college choice, is a five-star running back according to Rivals.com. However, his lack of media presence this week at the Army All-American Game has brought speculation that Harris will go with his number two choice; Michigan Wolverines.

According to fellow Crimson Tide recruit, Tua Tagovailoa, both were supposed to be on the same flight after the game; destination: Birmingham, Alabama. However, Rivals has reported that Harris is on a flight headed back to his hometown of Oakland, California.

CFBZ’s best guess is that Harris is going to evaluate all options and, eventually, will commit to Michigan. Most recruits want to play as soon as possible and with Jalen Hurts firmly in the QB1 spot at Alabama, Harris would not get to play for at least another two years.

From a source, Najee Harris headed back to Oakland on flight w his mom today as reported yesterday. #Bama #GoBlue

The Pittsburgh Pirates are a team that must live and die by its prospects. In a new series, PBD will project each of the team’s...