State of the Sport - DIII 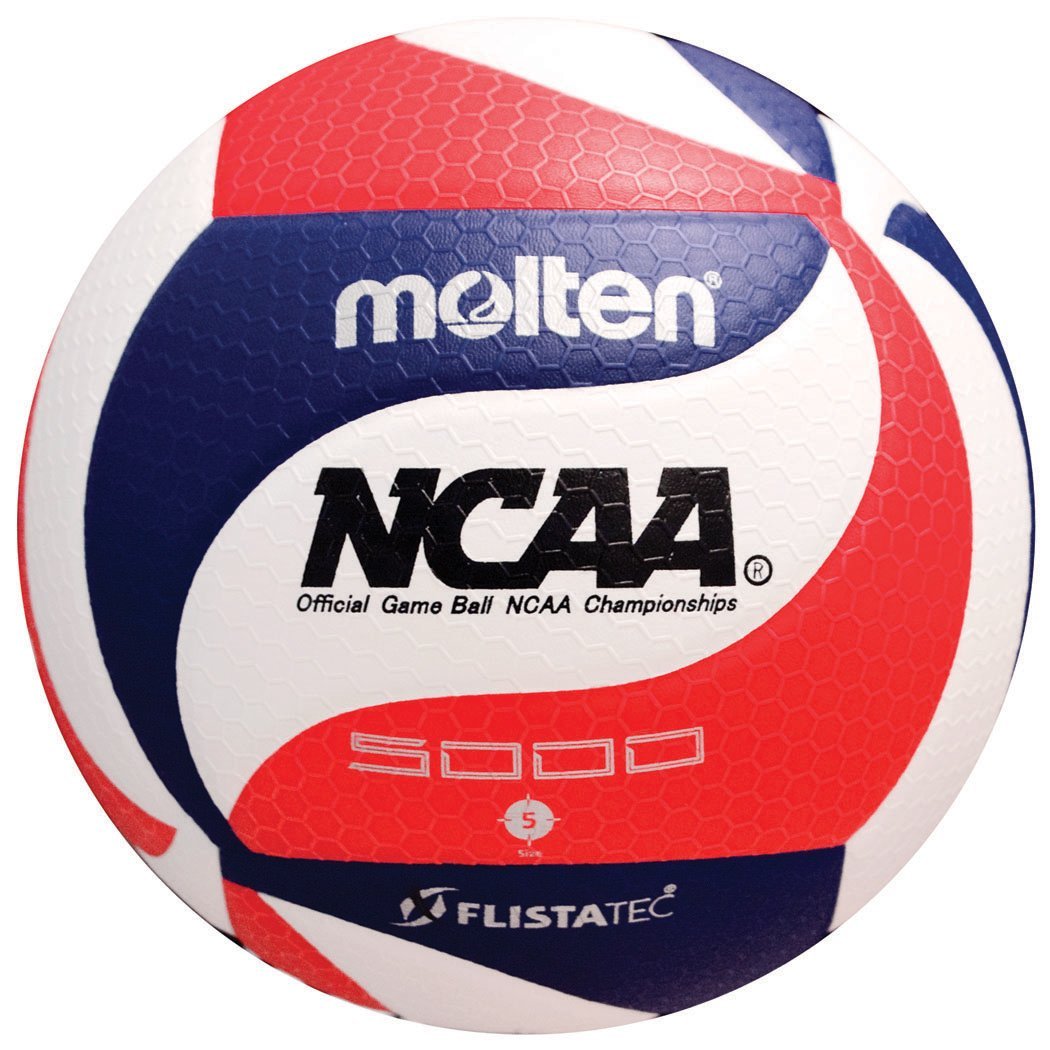 State of the Sport - DIII

If there were a national championship for the state of the sport in men’s volleyball it would undoubtedly be won easily by the DIII division. DIII is definitely the “hot spot” for men’s volleyball, where 84 teams will “line up” to play volleyball for the 2016-2017 season, and ten more will start play in the 2017-2018 season. That’s 94 teams total, and, it looks like DIII men’s volleyball will just keep on growing!

For info purposes, then, here’s the websites of the nine major DIII conferences and the two most prominent DIII independents – Springfield and UC Santa Cruz.

And, wherever the center of DIII men’s college volleyball resides, though, here are all 94 teams that sponsor or will sponsor DIII volleyball by the 2018 season.

Overall, then, DIII men’s volleyball is very healthy and is rapidly becoming the most powerful entity in men’s college volleyball, since it is more than twice the size of any other element in the equation. DIII may not have the budget of the bigger DI schools, but DIII obviously has the upper hand in sheer numbers and participants. If this growth trend continues, look for DIII to assume much of the role of the standard bearer of men’s college volleyball.