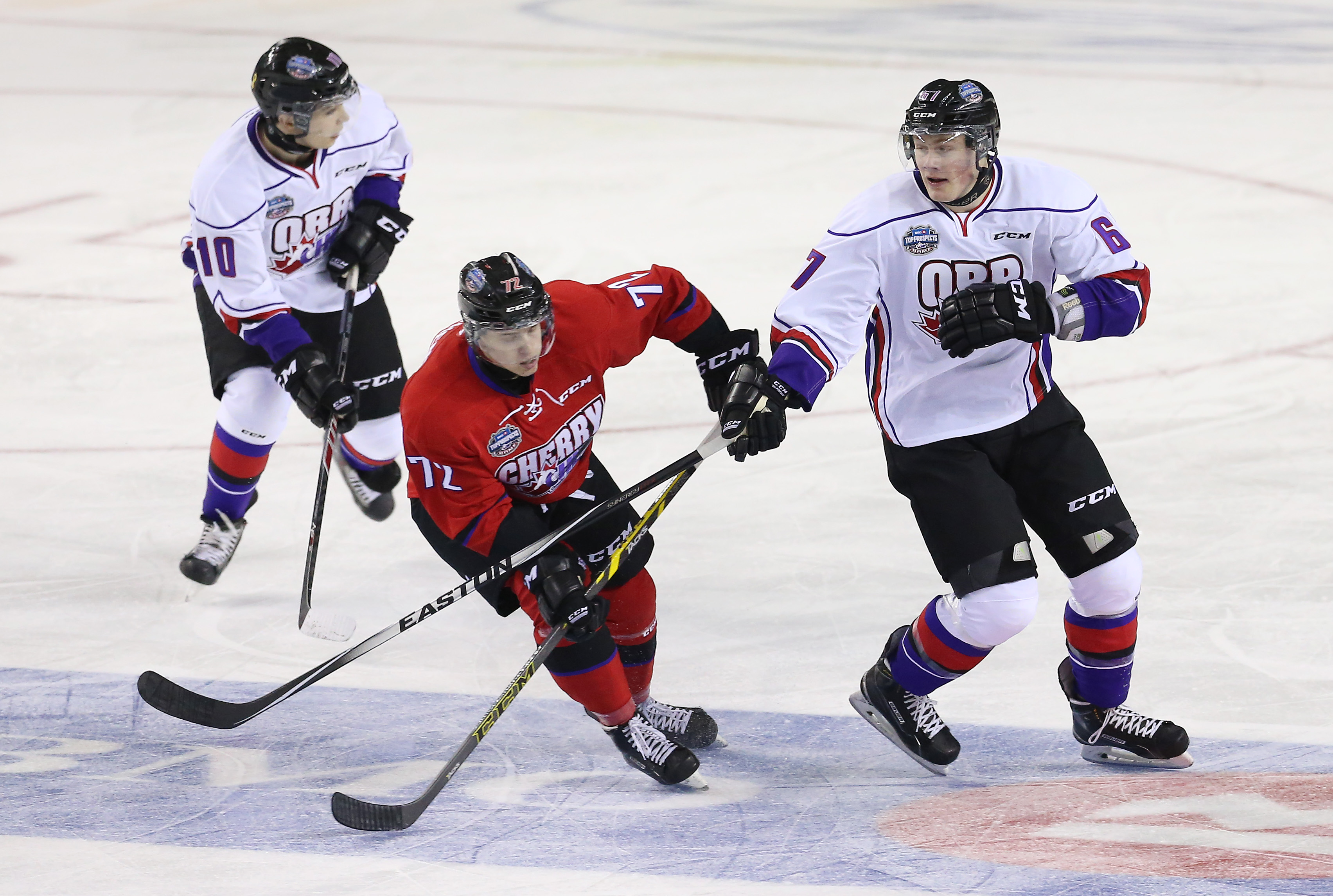 “I am excited to join the London Knights organization (and) excited to see what lies ahead,” Stephens tweeted on his Twitter account.

“(I) would like to thank the entire Saginaw Spirit organization for the past few years. They have given me the opportunity to grow as a person and a player. I have made a lot of memories and friendships. That will stay with me forever.”

Stephens, 19, played 193 regular season and playoff games for the Spirit and had a total of 64 goals and 76 assists for 140 points. SUNRISE, FL – JUNE 27: Mitchell Stephens poses after being selected 33rd overall by the Tampa Bay Lightning during the 2015 NHL Draft at BB&T Center on June 27, 2015 in Sunrise, Florida. (Photo by Mike Ehrmann/Getty Images)

Stephens has 11 goals and 17 assists for 28 points in 22 games in his fourth season and also had two goals and three assists during the world junior tourney despite missing three games with an ankle injury.

Stephens was a first round pick, eighth overall, by Saginaw in the 2013 OHL draft after he played minor midget with the Toronto Marlies program.

The Lightning drafted Stephens in 2015 in the second round, 33rd overall. 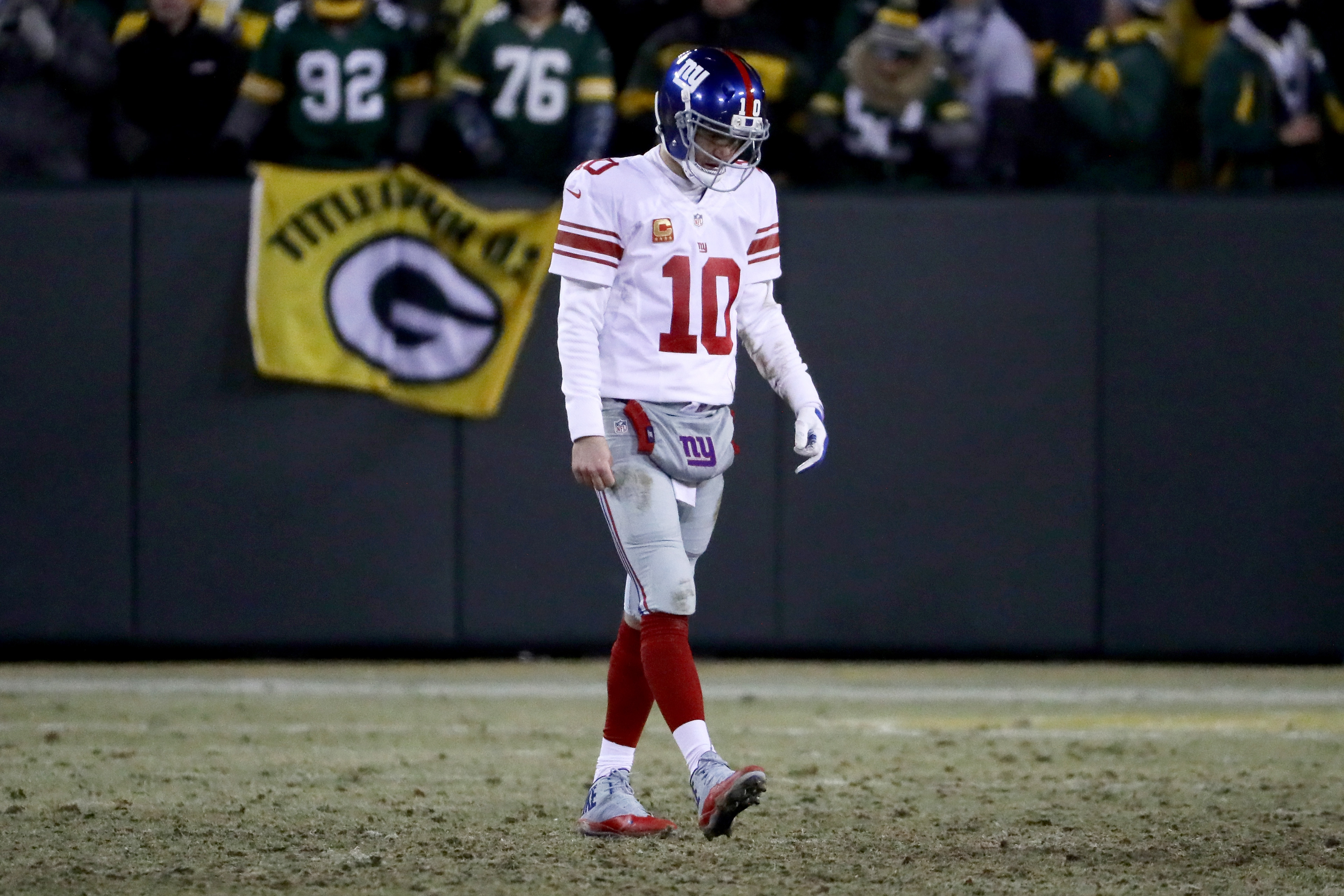 Odell Beckham Jr. isn’t the only Giants player who chooses to put back plenty of drinks after wins or losses in important gains, it seems....