Taking a QB is About Environment by @evancdent 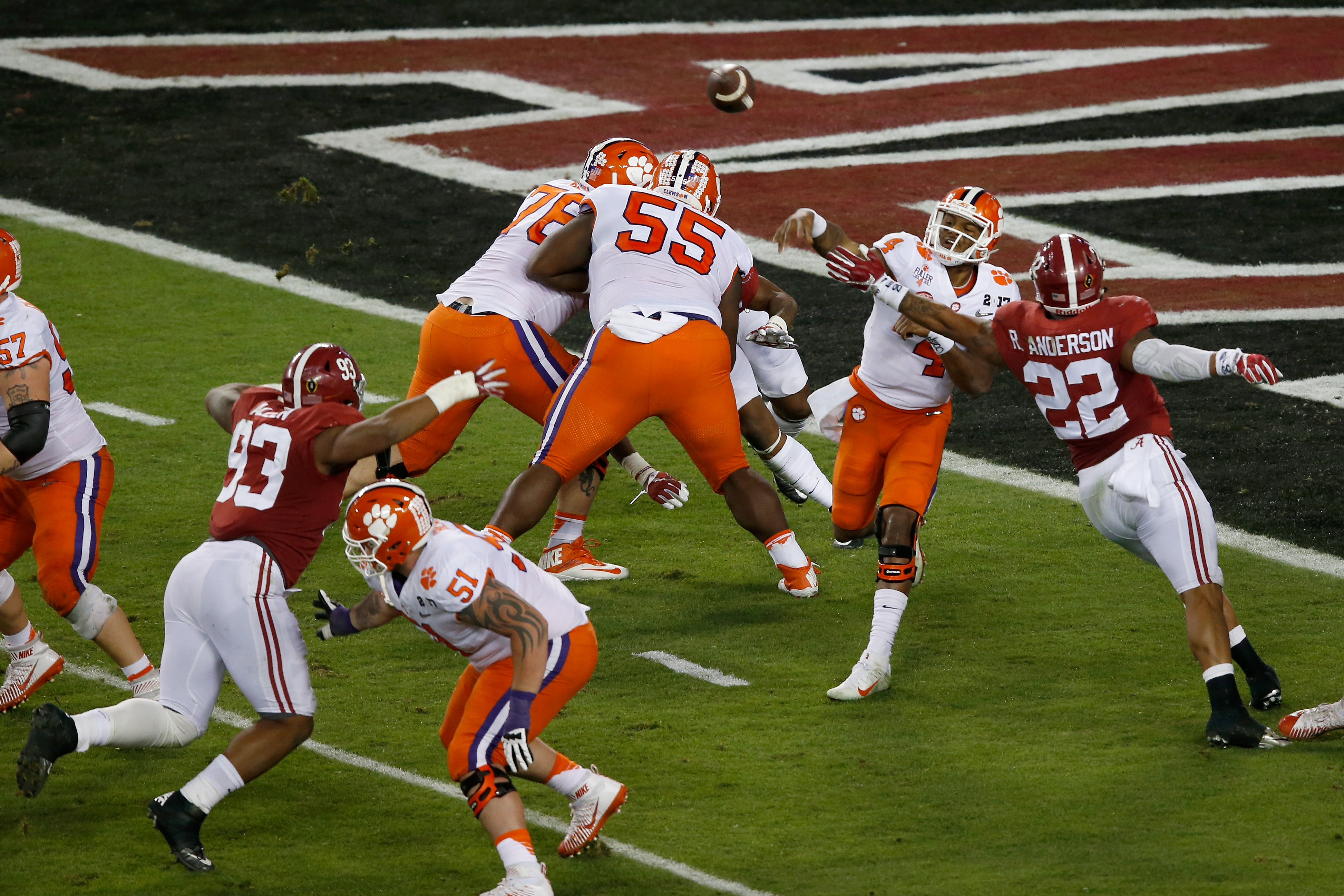 Taking a QB is About Environment by @evancdent

TAMPA, FL – JANUARY 09: Quarterback Deshaun Watson #4 of the Clemson Tigers throws a pass during the first half against the Alabama Crimson Tide in the 2017 College Football Playoff National Championship Game at Raymond James Stadium on January 9, 2017 in Tampa, Florida. (Photo by Brian Blanco/Getty Images)

It looks more and more certain that the Bills will not be picking up Tyrod Taylor’s option this offseason, and will go into 2017 with a glaring question mark at the sport’s most important position. Even if the Bills sign a free agent quarterback this offseason, the Bills would be wise to (and probably will) draft a quarterback relatively early in this year’s draft.

However, as most of you know, this year’s draft has a weak quarterback class – there aren’t any Andrew Luck-type players. The top three guys all have uncertainties: Deshaun Watson didn’t perform this year as many scouts expected him to, DeShone Kizer has a live arm but a lot of other things to work on, and Mitch Trubisky has solid skills but has only one season of experience as a starter and led a less than inspiring North Carolina team. None of them really ‘deserve’ to be taken in the top 15 of the draft, but QB inflation will likely put at least two of them in the top 10. Every year draft scouts, media members, and team officials slowly talk themselves into quarterbacks, and suddenly you have Blaine Gabbert as a top 10 pick (because the media needed someone to put up against Cam Newton), Blake Bortles being a top 3 pick, Ryan Tannehill going at number 8, or Jared Goff and Carson Wentz going 1-2 in the draft. (Both could end up being good, but they’re both far from sure things. The mix of the importance of the position and the scarcity of good QBs leads to teams making rash decisions.

So the Bills will be in a bit of a conundrum this year at pick number 10. Do they reach for a quarterback and ignore some of the other glaring holes on their roster (safety, right tackle, wide receiver, cornerback, in that order), hoping that this uncertain guy, likely whoever is left among the three I just listed, is the one who turns out to be the draft’s best quarterback? Or do they wait on the quarterback and take a flyer on a 2nd round or later pick?

This is roughly the point where a mob of people descends and start pointing out all the 2nd round plus QBs who have been successful. “Tom Brady! Andy Dalton! Derek Carr! Russell Wilson! DAK PRESCOTT! Tyrod Tay- wait, we don’t like him anymore! Uh, Jimmy Garoppolo!” Yes, it’s true that you don’t need to draft a QB in the first round for it to work, and smart teams maximize their chances at finding a franchise QB by taking as many lottery tickets as possible, something the Bills have not done over the course of their playoff drought.

But if you look at the long list of quarterbacks taken outside the first round over the past decade plus, most of them failures because the position is so difficult, you run into something of a chicken or egg scenario. Are these teams that found later-round gems good because of their quarterback, or have they developed into great quarterbacks because of the team around them?

I can’t deny that Prescott has had a great rookie season, and looks like he will be a top quarterback for years to come. But, at the same time, he was given the chance to play behind the league’s best offensive line, throw the ball to Dez Bryant, and hand the ball off to Ezekiel Elliot 20 times or more a game. To put it simply, the Cowboys created the conditions for Dak Prescott to become great. I’d say the same thing for Russell Wilson (he had a great defense and Marshawn Lynch), Derek Carr (really took off once the Raiders drafted Amari Cooper and built up their offensive line), and Andy Dalton (the Bengals drafted AJ Green that same year and put together a solid defense), to name a few. Guys like Luck or Aaron Rodgers can drag their teams into relevance through sheer talent; but past the first round, the team’s environment makes a big difference. Outside of those generational talents, the best way to ensure success for your quarterback is to build a situation where they can succeed and develop.

Do the Bills have that? Erm… no, seeing as they don’t even have a coach right now; the front office is, charitably, a mess; the defense is in shambles and probably losing their best cornerback; and the offense has Sammy Watkins (if healthy) and nothin’ else at wide receiver. But, with your rose-colored glasses on, you can see the building blocks. There’s still talent on the defensive line, and they have one of the NFL’s best running backs in LeSean McCoy. Maybe you upgrade the offensive line and become Cowboys East, or find a way back to that 2014 defense, and you build a foundation for your next quarterback to develop. You can’t just pick a guy, cross your fingers, and hope he magically has “it,” throwing all the expectations on him. This goes for any quarterback the Bills draft this year, in the first round or any other. Keep drafting QBs until you find one, and make that process easier by surrounding them with talent, with things that make their development more likely to succeed. The work doesn’t end with the quarterback, and we’ll see if Doug Whaley and co. are up to the task of building a playoff roster without relying on pure luck. 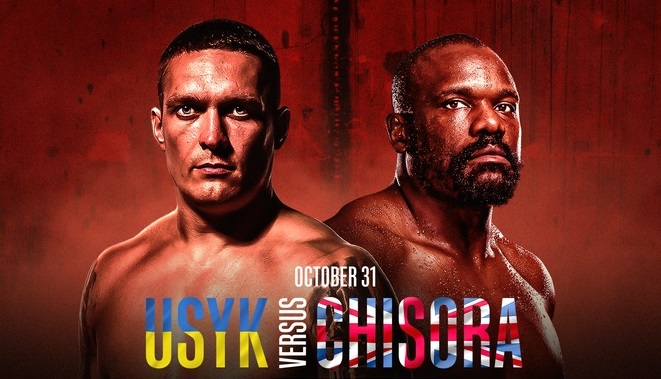