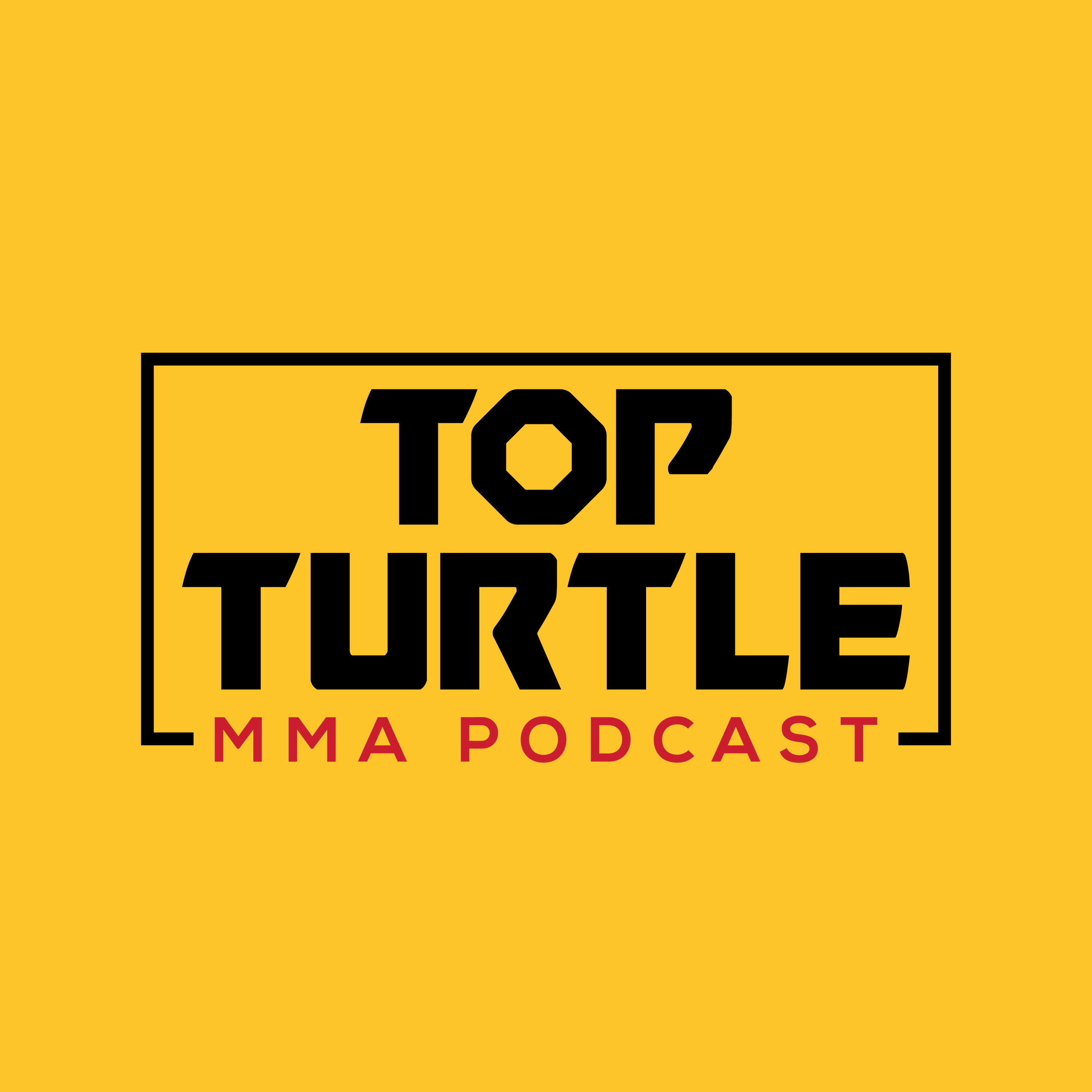 We have a UFC Phoenix super show! We talk talk to 2 fighters Ben Saunders and Frankie Saenz about their fights this weekend and discuss with Jimmie Rivera why he is no longer on the show.

We also preview and predict the fights for your gambling pleasure on top of trying to predict what champions will still have their belts at the end of 2017. And ofcourse we give you a dose of the latest fight news: We’re jacked up for the Woodley vs Wonderboy sequel.
Looking for something in particular? Here are the time-stamps:

2:00 – Fight News- Woodley vs Wonderboy is on and poppin’, what does Demian Maia do now? Ronda breaks her silence and we discuss UFC’s banner year on PPV in 2016.
19:00 – Ben Saunders Interview- Why did Ben leave the UFC for only one fight last year and what is his plan to get to a title shot.
35:00 – UFC Phoenix main card preview and predictions
42:00 – Jimmie River Interview- Why did he turn down replacement fights at UFC Phoenix and how he wants to be a “tune up” fight for Dominic Cruz
1:00:30 – Frankie Saenz Interview- How Frankie plans to get back on the winning path and his thoughts on the loaded Bantamweight division.
We predict which current champions will still hold titles at the end of the year. Spoiler alert: Not many.

Daniel “Gumby” Vreeland (@GumbyVreeland) – With over five years of jiu jitsu experience, “Gumby” has a wealth of technical knowledge that he brings to the table. Add that to a writing history that includes credits on web (The MMA Manifesto) and print sources (Fight! Magazine) and live coverage of every major promotion, and his breakdown skills are just as sharp as his rubber guard.
David Tramonte (@TopTurtleMMA) – Has a long history in TV Production, having been an associate producer for the Best Damn Sports Show Period, NBC Sports and MLB Network. He has produced shows featuring content from the UFC, Pride FC, Strikeforce and the International Fight League. His passion lies in practicing jiu jitsu and trying to pick MMA parlays.
OUR SPONSORS

SISU Mouth Guards are the best lightweight mouth guard option on the market; they’re safe, effective and breathable. Click the logo to check out their website and listen to the podcast this week for a full rundown of what the hosts love about the product.

Datsusara is a new and innovative way to think about fight and lifestyle gear. Using the highly sustainable resource of hemp, Datsusara is both earth and fighter friendly. Their gis, fight shorts and shirts are durable as well as comfortable. Check out their website by clicking on the logo to learn more. Use promo code “topturtle” for 5% off all orders. 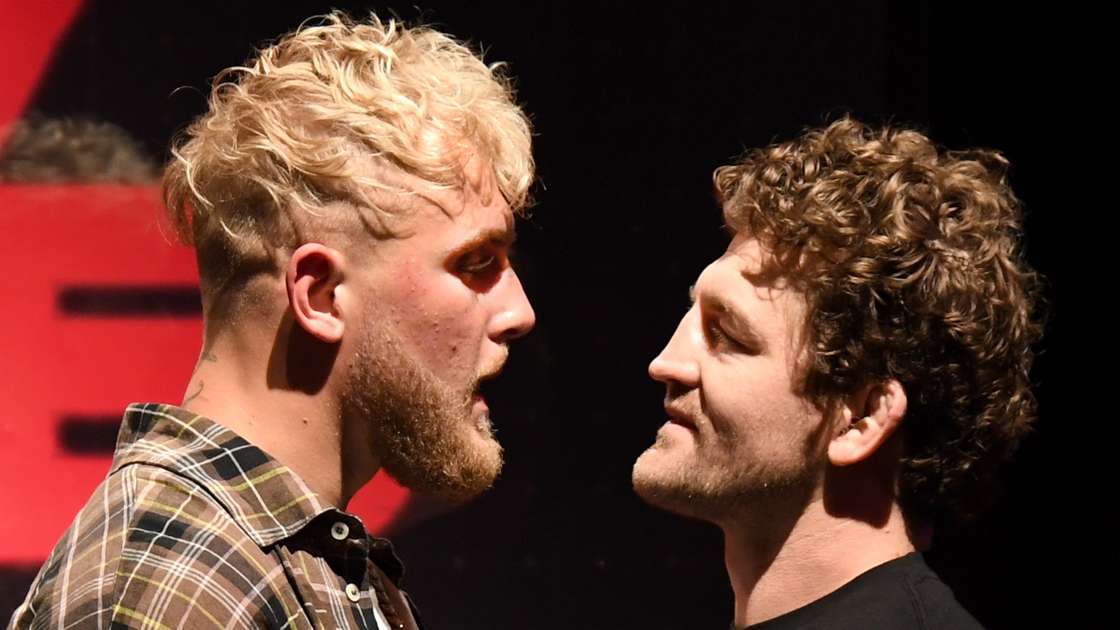