Above and Beyond: A Goodbye to Rangers #1 Fan 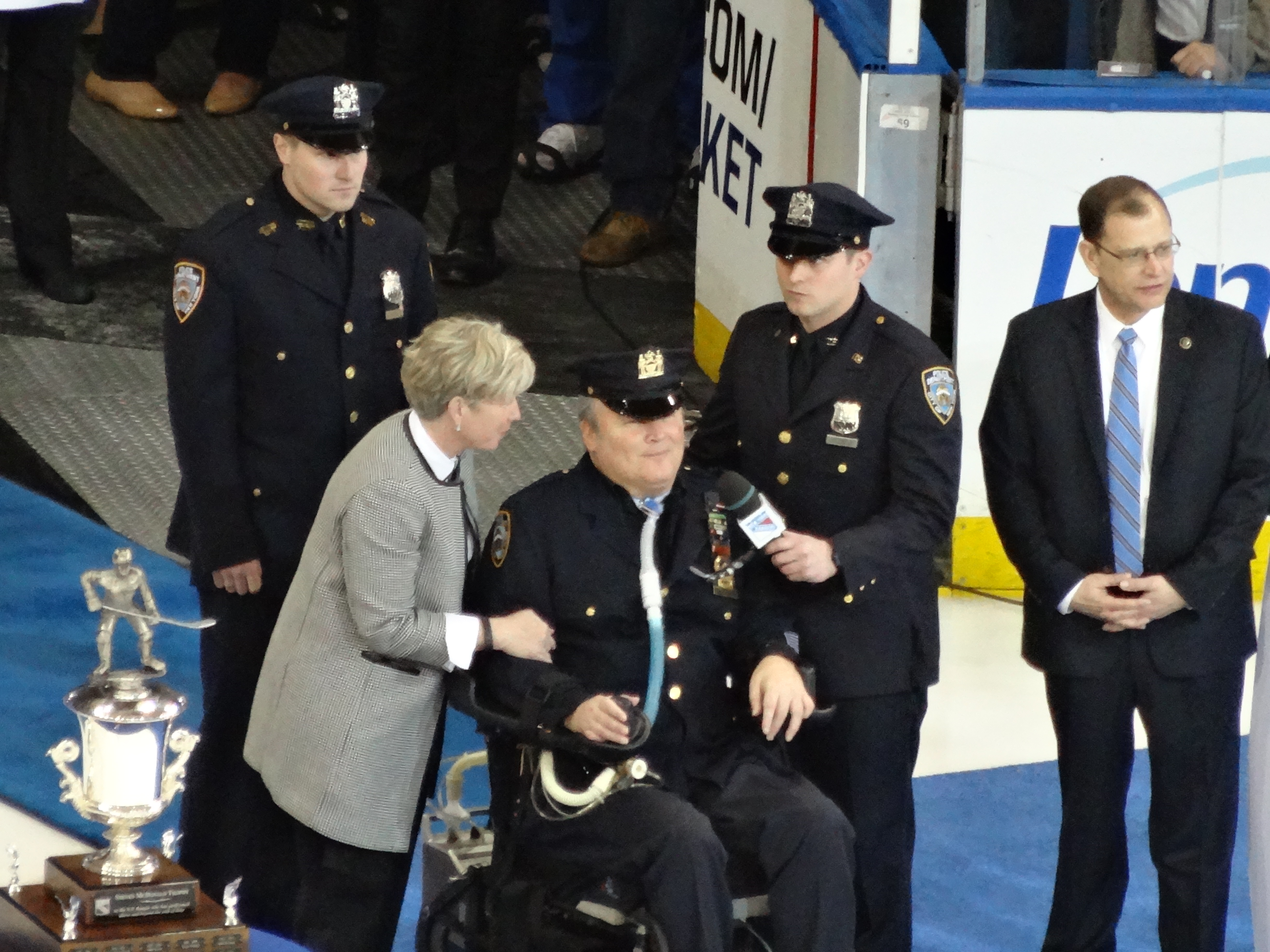 Above and Beyond: A Goodbye to Rangers #1 Fan

Over the years, players, coaches and other members of the organization have come and gone. Some quietly, others with a ton of fan fare. In terms of goodbyes, some are special enough to deserve more than a “good luck”. There’s been a few instances over recent years that I’ve felt the need to write more of a “thank you” than a goodbye to certain members who have left the organization. In terms of Steven McDonald, he deserves even more than that. I’m not sure there are words but I’m going to give it a try.

My favorite night of the season is the same as everyone else – the second or third to last home game where the Steven McDonald Extra Effort award is given out. Sure I like to see who wins but more importantly I looked forward to what Detective McDonald had to say that year. What words of wisdom he planned to give the team. Every year those words made us laugh, made us cheer, made us proud to root for this team. My guess is this year it will be a new emotion. They will make us cry.

I can’t imagine heading into the playoffs without his motivation. I know his words make me want to jump through hoops to help the team win so I can only imagine how it makes the players feel. Seeing all of them, current and past, running to social media to post their condolences only confirms what we already knew – the longest tenured Ranger isn’t Henrik Lundqvist or Glen Sather or even Jim Ramsay, it’s Steven McDonald.

So when news broke last week he had suffered a heart attack, the entire organization and fan base hoped he would pull through. If anyone could pull through when the odds were against them, he was the man. But then the news we all feared broke Tuesday afternoon and the memories and condolences came pouring in.

I’m honestly at a loss for words. Why a man who seemed so good was forced to suffer for 30 years and then suddenly leave us. Good people don’t deserve what he went through. And yet he was at MSG any chance he got. As his son Conor said, to Steven it was “God, family and the New York Rangers….and sometimes the Rangers over the family”. Being a Rangers fan is being a part of a family. We celebrate together. We fight together. (Definitely a lot of fighting in this family.) But it’s a family. And Steven McDonald was a big part of that.

I never had the chance to meet him but listening to players, coaches and media talk about him, I almost feel like I knew him. He was a Rangers fan. As much as we hate to admit it, we’re all the same. We bleed blue. And now some of that true blue is gone.

Those were the words painted on the Stanley Cup puzzle that almost got completed in the locker room three years ago. Those were his words. He lived his life that way too. And now that’s where he’s gone. But of all the messages I saw, Dylan McIlrath said it best:

Yes they do. Steven McDonald may be gone, but he will forever be a member of the New York Rangers family. 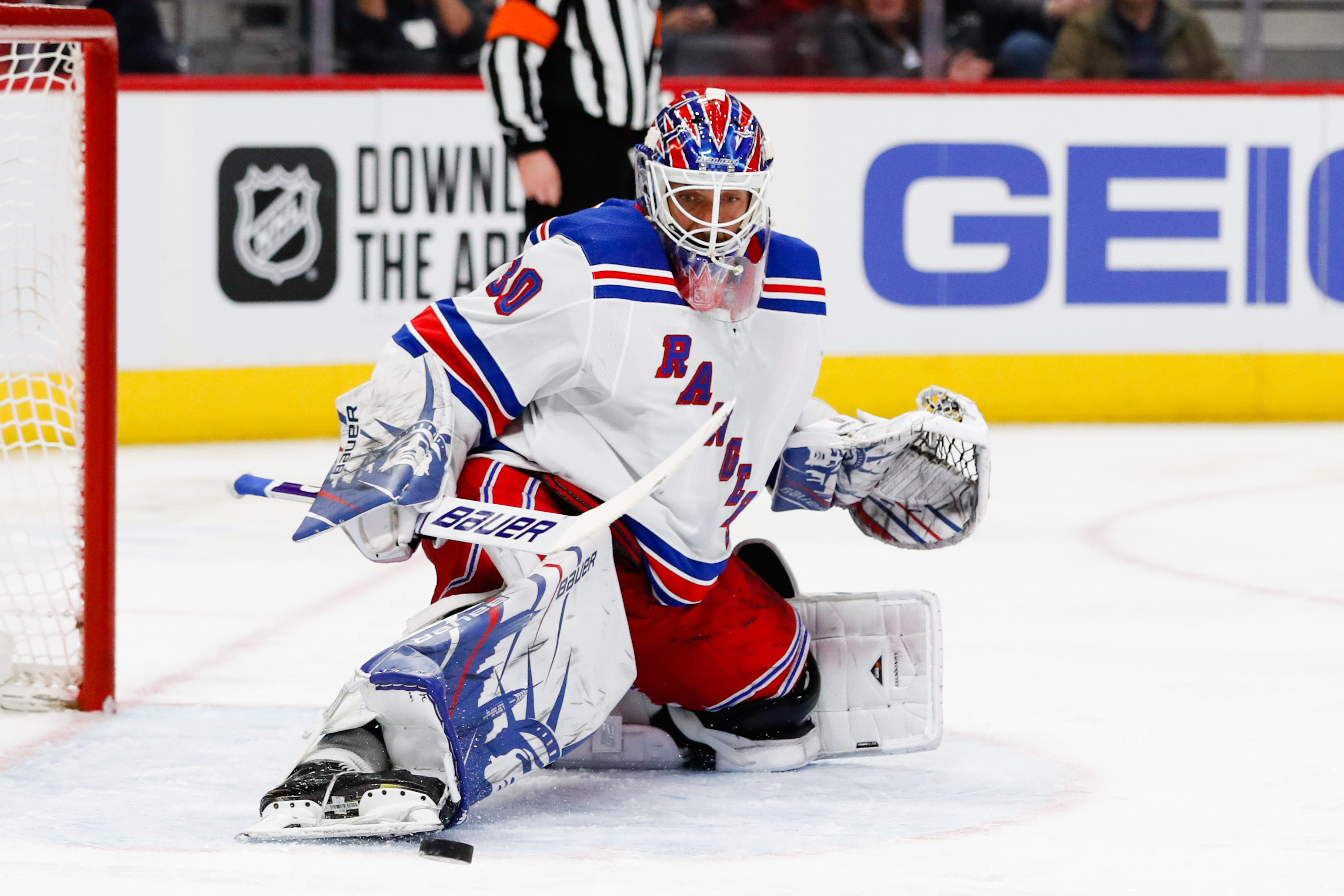