Locked On Celtics: Boston’s just not as good as Toronto 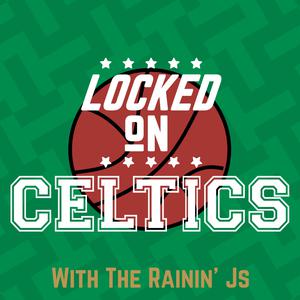 The Boston Celtics, without Avery Bradley, looked like they were cruising to a win against the Raptors. But then DeMar DeRozan went DeNuts in the 2nd half and late in the 4th quarter and the Celtics looked like they panicked a bit. In the end, it was another Raptors win over Boston and another lesson that the Celtics will hopefully learn from down the road. Sam Packard and I get into it all… Enjoy the show! 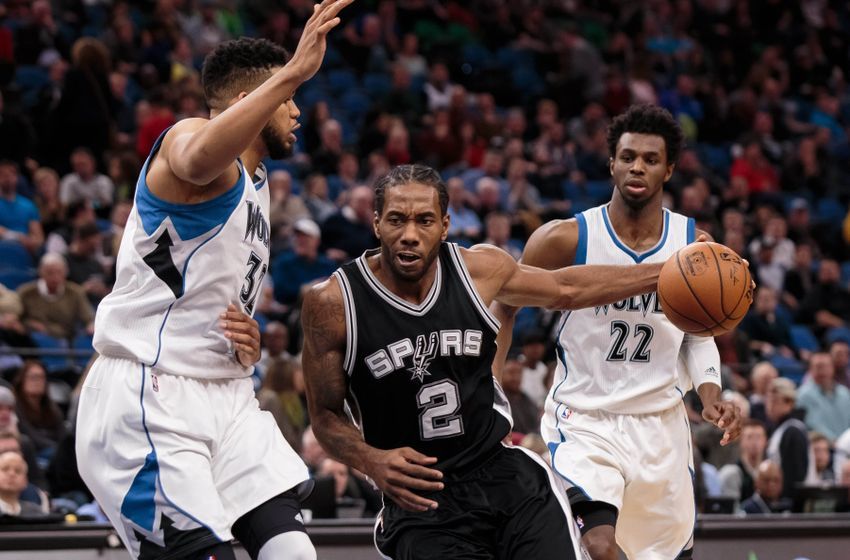 Coming into the 2016-17 season, Kawhi Leonard had scored 30 points in a game just seven times. Leonard has already reached that mark nine times through 38...