2017 Will Have Ohio State Fans Yelling Out For "Wilson!"

2017 Will Have Ohio State Fans Yelling Out For "Wilson!"

Tom Hanks is one of my favorite actors.  I am old enough to remember him on TV on “Bosom Buddies“, remember him from one of his first movies in “Splash“, and certainly enjoyed Tom Hanks’ stellar performances in “Forrest Gump“, “Apollo 13“, and “Saving Private Ryan“.

One of Hanks’ most underrated performances, in my opinion, is in the movie “Cast Away“.  Hanks plays a shipwrecked man on a deserted tropical island, desperate to return home.  Among Hanks’ most prized possessions is a Wilson volleyball, who serves as the only friend Hanks has to talk to on the island.

For those of you who have not seen the movie, I do not want to give too much of the plot away.  I will say that Tom Hanks, as shown in the clip above, yells out “Wilson!” during a particularly dramatic scene in the movie.

In 2017, with the hiring of Kevin Wilson as Ohio State’s new offensive coordinator and tight ends coach, I am willing to bet that Ohio State fans will be yelling out “Wilson!” in a very positive and enthusiastic manner.  I am going to suggest that some people may have been doing this ever since the rumors began that Wilson was going to join the Ohio State staff…

Last week, I wrote about Ohio State had hired Ryan Day as the new quarterback coach.  Even though Ohio State has officially hired Kevin Wilson, Wilson has not yet spoken to any of the Ohio State media or beat reporters.  The closest idea Ohio State has regarding how Ohio State will look offensively in 2017 came from Ohio State Head Coach Urban Meyer, who offered a few comments at a recent American Football Coaches Association dinner…

Spring football practice will probably begin in March.  Ohio State fans, eager to see a balanced offensive attack in 2017, will be anxious to yell out “Wilson!” at their first opportunity during the Ohio State Spring Game.  #GoBucks! 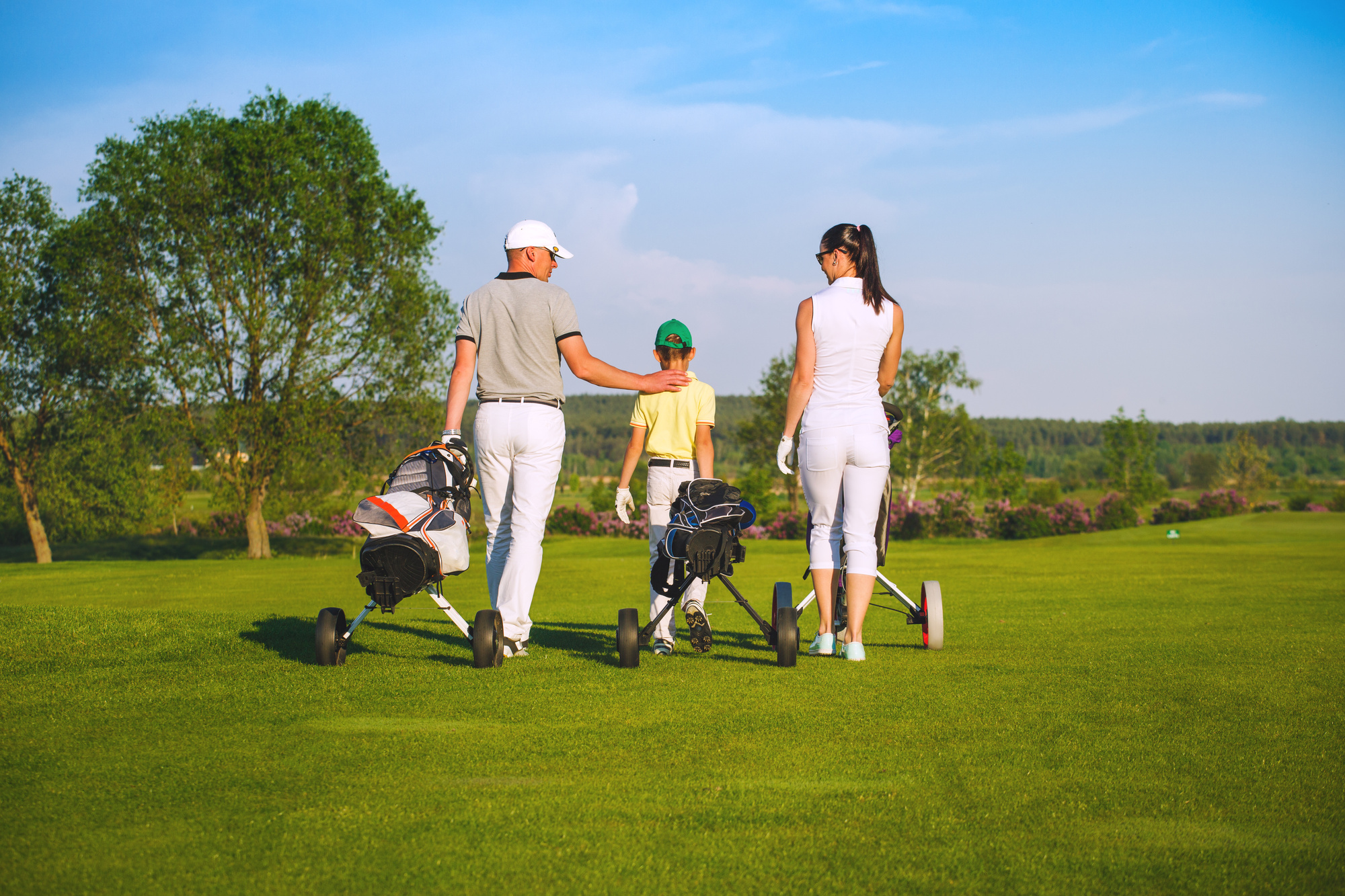