Game Picks for the NFL Divisional Round 2017 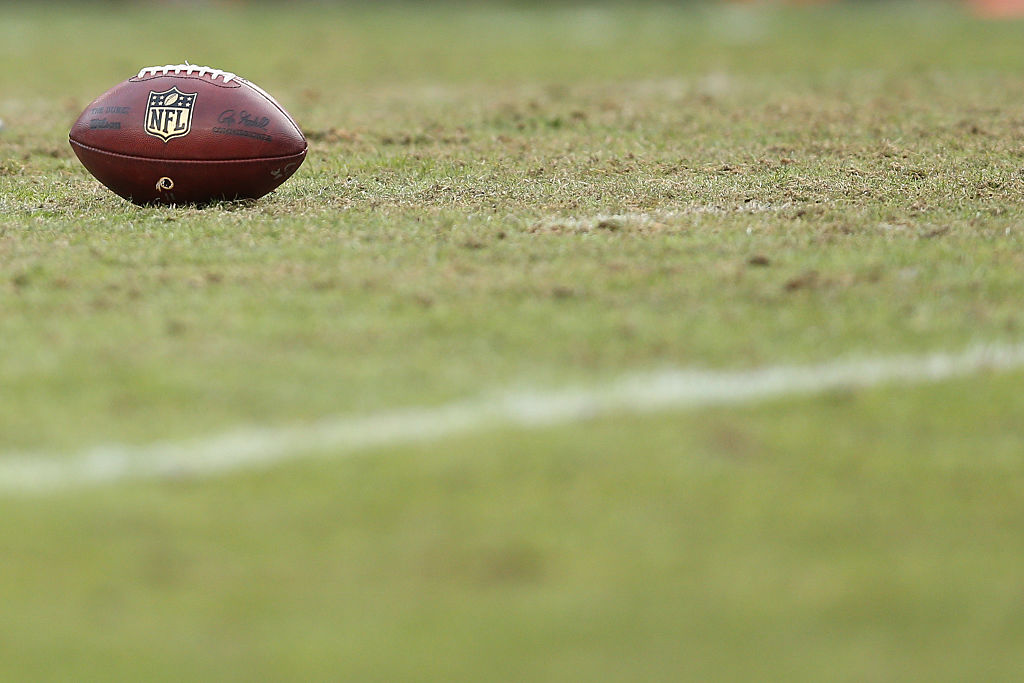 Game Picks for the NFL Divisional Round 2017

As a major fan of football, I am glad this week is over and we can now get to the high drama that is the NFL Divisional Round Playoffs.

All four matchups should provide some intrigue, some more than others, but historically the divisional round has been entertaining to say the least.

I’m going to go over the AFC and NFC matchups and give you my picks and predictions.

This will be the first game to get everything going and it should be a good one. These teams faced off earlier in the year and the Seahawks pulled out a close win. This rematch comes with higher stakes, but in the end I have Seattle winning the game. I’m not fully confident in the pick, but I like the Seahawks defense and Russell Wilson over what Atlanta brings to the table.

Sometimes a figher, MMA or boxer needs a warm up bout, and that is what the Texans will be for the Patriots. The Texans have no chance in this game. They won the AFC South by default and barely squeaked it out. Osweiler is too inaccurate and the Patriots are experts at neutralizing opposing teams weapons. The Texans main weapon is DeAndre Hopkins and that’s it. This will be easy for the Patriots to shutdown and then the brutalization will begin. Patriots win.

Obviously, I have the Cowboys winning this game and with a complete objective view. We have too many weapons for the decimated Packers secondary to hold up against. The media has been on the Packer bandwagon, but let’s see what these guys say once they have egg on their face. The Packers streak will end, and the new-age triplets will be the talk of the game. I’m expecting a vintage performance where the big three play big and win decisively. I will have more in my pregame article tomorrow evening, so keep an eye on that and the companion video from our YouTube channel.

The Steelers tend to show up big once they get into the tournament, and I expect them to show up and I expect Andy Reid’s squad to falter. For me, I feel the Steelers have a better offense and better QB to get the job done at the end of the day. Alex Smith is the proverbial game manager, and that will not get it done in the playoffs. Roethlisberger, Brown, and Bell will simply be too much for the Chiefs to withstand and Pittsburgh gets the win and will travel to Foxboro in the AFC Championship game.

Be sure to check out the video version of my game picks from our YouTube Channel. Play the video below for more commentary.

Who are you picking in these games? Let me hear your predictions in the comments.