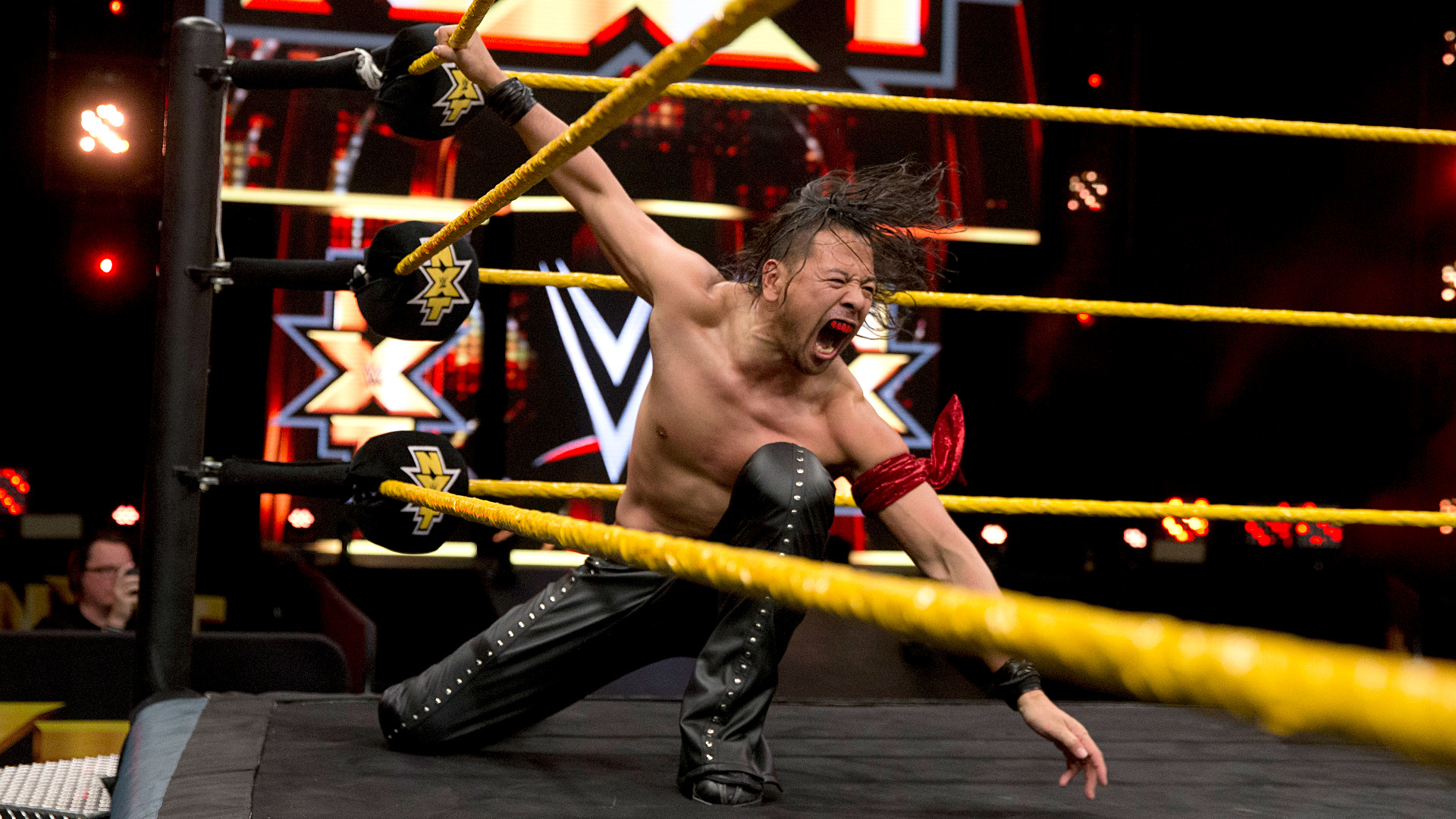 Recently the list of students in the top two classes of the WWE Performance Center were leaked on-line. It was very interesting to see where the NXT stars sit in terms of the classes and their closeness to a call up to Raw or SmackDown Live.

We’re coming up on a time where we could definitely see a few new faces on the main show. The Royal Rumble always provides a surprise or two and the night after WrestleMania has proven to be a night to introduce new names. Last year we saw Apollo Crews, Enzo & Big Cass make their main roster debut the night after Baron Corbin surprised us all by winning the Andre the Giant Memorial Battle Royal while still on the NXT roster. We could see some of the names listed below sooner rather than later.

The report also mentioned that names like Bobby Roode, Samoa Joe, Austin Aries and Eric Young have stipulations in their contract where they do not have to train at the Performance Center but still appear on NXT. It makes sense for these guys – they all have come through a developmental program in Orlando – it just wasn’t at the Performance Center, it was TNA/Impact Wrestling.

So let’s take a look at the two top classes at the Performance Center and see what to expect from them.

SHINSUKE NAKAMURA – No surprise to see this name in the top tier. The King of Strong Style could very well be one of the most popular superstars on the entire roster let along the NXT roster. Unfortunately, like Finn Balor last year, Nakamura is the biggest draw in NXT so expect a delay in his call up. My guess is this summer.

JOHNNY GARGANO and TOMMASO CIAMPA – The current tag champs have a huge following with the NXT crowd. They put together a match of the year

ANDRADE “CIEN” ALMAS – It was a rough start in NXT for the man known as La Sombra in New Japan. The fans didn’t seem to take to Almas’ face persona. Since turning heel though, the character has become a lot more bearable. He still has some work to do but has potential to make an impact on the main roster.

ALEXANDER WOLFE – Wolfe has indeed found his niche as a member of SAnitY. I have to think that this group will last until a main roster call up. Expect a SAnitY vs Wyatts feud in our near future.

TYE DILLINGER – “The Perfect 10” has become the feel good story of NXT. To say that he is over with the NXT crowd would be an understatement. I don’t

expect Dillinger to be in the main event of WrestleMania, but he can be a viable part of Raw or SmackDown Live.

ELIAS SAMSON – After an injury kept him out of the ring for most of 2016, “The Drifter” has looked strong as a legitimate heel. I am a little surprised to see him in this high of a class right now but if he is called up soon, he can be a very serviceable heel character.

KASSIUS OHNO – It may be a little surprising to see the former Chris Hero in this class since his return to NXT hasn’t even been shown in the WWE Network yet – but when you were the original third member of The Shield, it is pretty safe to say that the company has faith in you.

HIDEO ITAMI – If it weren’t for a string of injuries, there is no doubt that

Itami would be on the main roster right now so why wouldn’t he be in the top class?

TM-61 – My guess is that this class roster was released prior to their injury. They will be out for a while and will probably come back in the lower class.

THE AUTHORS OF PAIN – Still have some work to do but are primed to be the next monstrous team on the main roster.

RODERICK STRONG – Strong is right about where he needs to be. After becoming one of the top stars in Ring of Honor, he still has not really made any

mark in NXT. He has the potential to be the one to benefit most from Nakamura’s imminent NXT departure though.

DAN MATHA – Yeah, Dan Matha. He hasn’t really had any TV exposure. Hard to make a call on him at this point.

BLAKE AND MURPHY – To be honest, I see these two released before getting a main roster call. They are supposed to be going through a bit of a character change, which could very well be a make it or break it for them.

THE REVIVAL – How are these guys NOT in the higher class? “The Top Guys”

should very well be in the top class! I was expecting them to make their main roster debut any day now, but I guess not.

RIDDICK MOSS – Same as Matha, not too much to go off of for Moss at this point.

TINO SABBATELLI – Those who followed Breaking Ground on the WWE Network are very familiar with Sabbatelli. He certainly has the look, but hopefully the in-ring skills have improved for the former Tampa Bay Buccaneer.

ALEISTER BLACK (formerly Tommy End) – From what I have seen on the Independent scene, NXT made a great signing with Black. Still waiting for him to make his on-screen debut though.

KILLIAN DAIN (formerly Big Damo) – We have only seen Dain being teased as a new member of SAnitY. If the big man joins the new stable, EY’s group could be unstoppable.

ONEY LORCAN – This guy could be Tye Dillinger’s replacement on NXT. I can see him in the Performance Center for a few years developing the “give this guy a chance” character.