Who Were the Top-Performing Hitters at Each Lineup Spot During the 2016 MLB Season? 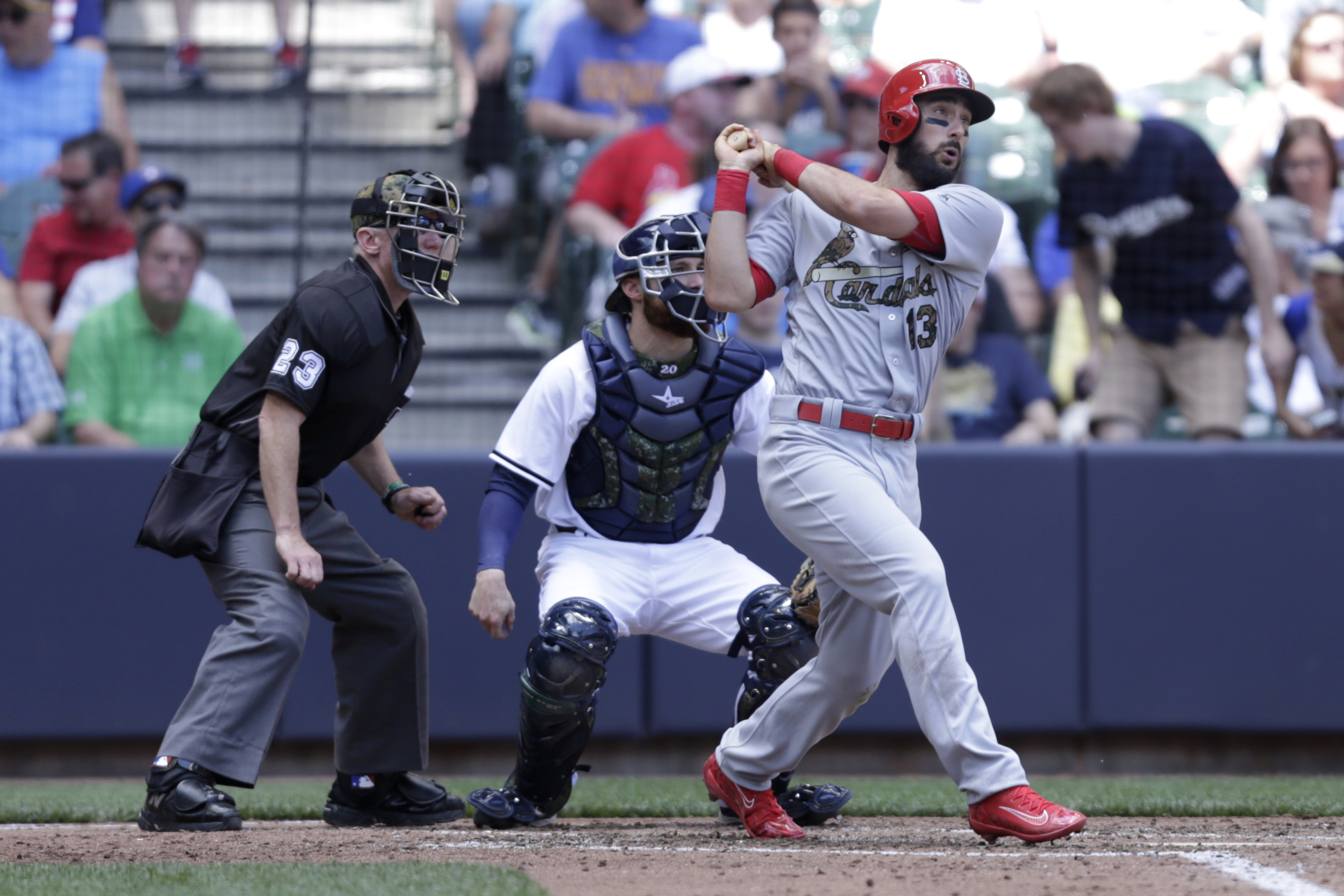 Who Were the Top-Performing Hitters at Each Lineup Spot During the 2016 MLB Season?

All baseball players – whether they’re amateurs or professionals – are creatures of habit. When you have a game to play every day, routines form (some on purpose, some by accident) and once a player notices those routines, they typically like to keep them as they are.

Advanced statistics have helped organizations and coaching staffs justify tinkering lineups on a daily basis, but one thing is for certain – most hitters like coming to the ballpark knowing exactly where their name will be penciled into the order.

It makes mentally preparing a lot easier, and they don’t have to wonder when they’ll get their first plate appearance of the night.

With that in mind, I was curious as to which hitters performed the best in 2016 at each particular lineup spot. The only criteria was sample size – 1-5 hitters needed at least 400 plate appearances to qualify, but it dropped to 250-plus for the six-hole and 200-plus for the bottom-third to generate players to choose from.

Here are your most dominant hitters at each lineup spot from 2016, ranked by wRC+.

(The numbers in each table display how a hitter performed in that particular lineup spot, but most of the statistics I’ll reference will talk about their overall performance.)

There were a couple things that stood out here about Matt Carpenter‘s overall 2016 performance: his hard-hit rate and O-Swing%.

Josh Donaldson’s cumulative 40.4% hard-hit rate is also a career high, but he basically produced at the same clip in 2016 as he did in 2015. That’s pretty good considering he won the AL MVP in ’15 with an 8.7-fWAR performance.

He’s hit 78 home runs since joining the Blue Jays, yet has kept his combined strikeout rate under 18% over the past two years – an incredible accomplishment for a power hitter in today’s game.

Ho-hum, another “most dominant hitter” list and another appearance from Mike Trout. It’s like this guy is better than everyone else, or something.

As if he couldn’t get much better throughout his young career, I took note of five different advanced statistics from 2016 that show he’s actually improving.

A week after his dominance in two different innings was displayed, David Ortiz gets another very prestigious honor. Retired life is treating him pretty well so far.

I hope Mark Trumbo points to this article in his ongoing negotiations with the Orioles. It can only help.

The slugger enjoyed a banner year in many respects, but this sums it up for me the best: he accumulated 907 plate appearances between the 2014-15 seasons and produced 36 homers and 125 RBI. In 667 plate appearances last season, he clobbered an MLB-leading 47 homers with a career-high 108 RBI. As the sample size shrinks, so do the most impressive performances.

Brett Lawrie was limited to 364 plate appearances last year, but nearly doubled his walk rate from 4.7% with the Oakland Athletics in 2015 to 7.8% with Chicago. However, his strikeout rate also rose steadily, from 23.9% to 28.4%.

He’s had some injury-shortened seasons, but that can only say so much.

The bottom half of this list is “ruled” by AL Central teams, but quotation marks are used since this sampling is basically a microcosm of each team’s season in ’16.

Avisail Garcia’s greatest attribute is his perceived ability in the batter’s box (and -23 Defensive Runs Saved and a -17.3 UZR for his career say plenty about his glove), so it’s unfortunate that he’s produced a sub-90 wRC+ to go along with a swinging strike rate north of 17% in each of the last two years.

The Twins dominated the bottom of the batting order last season! It’s not much, but when a team piles up 103 losses, it’s the small things that matter. While Byron Buxton’s big-league struggles continued, he definitely wouldn’t be here if it wasn’t for a huge (and encouraging) September.

Using wRC+ is a good way of figuring out which players were best on offense at each spot in the lineup last year, but does it change if we use different parameters? I chose two more kinds of stats to see if that was the case.

All of the changes in this instance happen at the very top of the order, with the same cast of characters manning the 4-9 spots. Blackmon and LeMahieu both enjoyed career seasons, so it’s not overly surprising to see them here.

There are still only three newcomers to this list when using ISO as the benchmark, but they’re spread throughout the lineup instead of being bunched at the top.

Exercises such as this one aren’t necessarily done to see guys like Donaldson, Trout and Ortiz. Sure, it’s fun to see exactly how dominant they are from a slightly different perspective, but what makes stuff like this super interesting are the appearances from players like Buxton, Lawrie, Garcia and Suzuki.

Even at the top of the order, wouldn’t have you expected Mookie Betts or Dexter Fowler to be there? I did, but that’s how baseball works sometimes. Spring Training is fast approaching, which means the quest toward dominating each lineup spot in 2017 will be here before you know it.