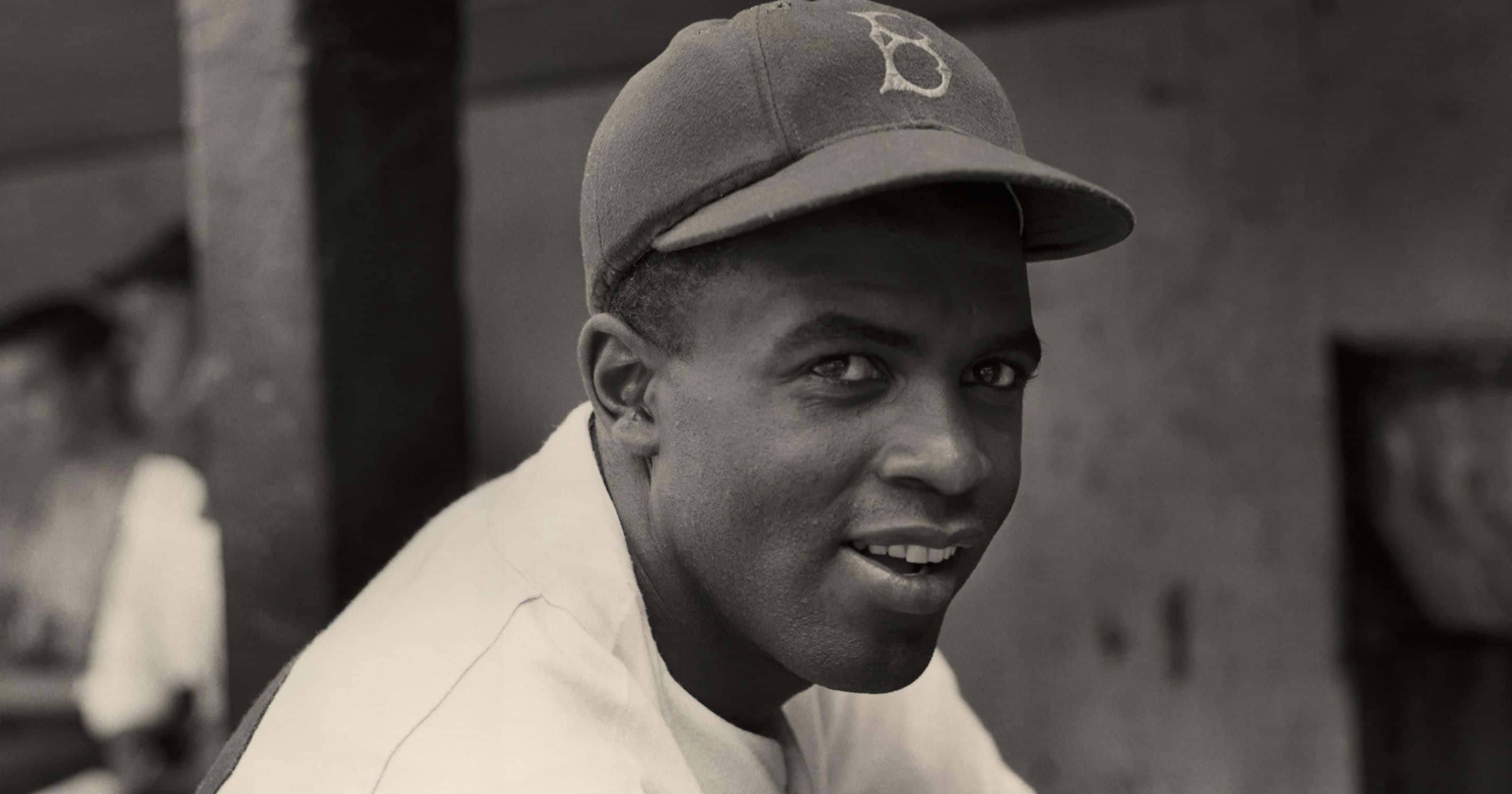 Jackie Robinson’s legacy as a Hall of Fame player and a civil rights pioneer is one that will endure forever. His breaking of the color barrier with the Brooklyn Dodgers in April 1947 makes him the most significant figure in the history of our national pastime.

But there’s much more to the story, as Ken Burns depicts in his latest work, “Jackie Robinson”, a two-part, four-hour documentary which premiers April 11 and 12 on PBS.