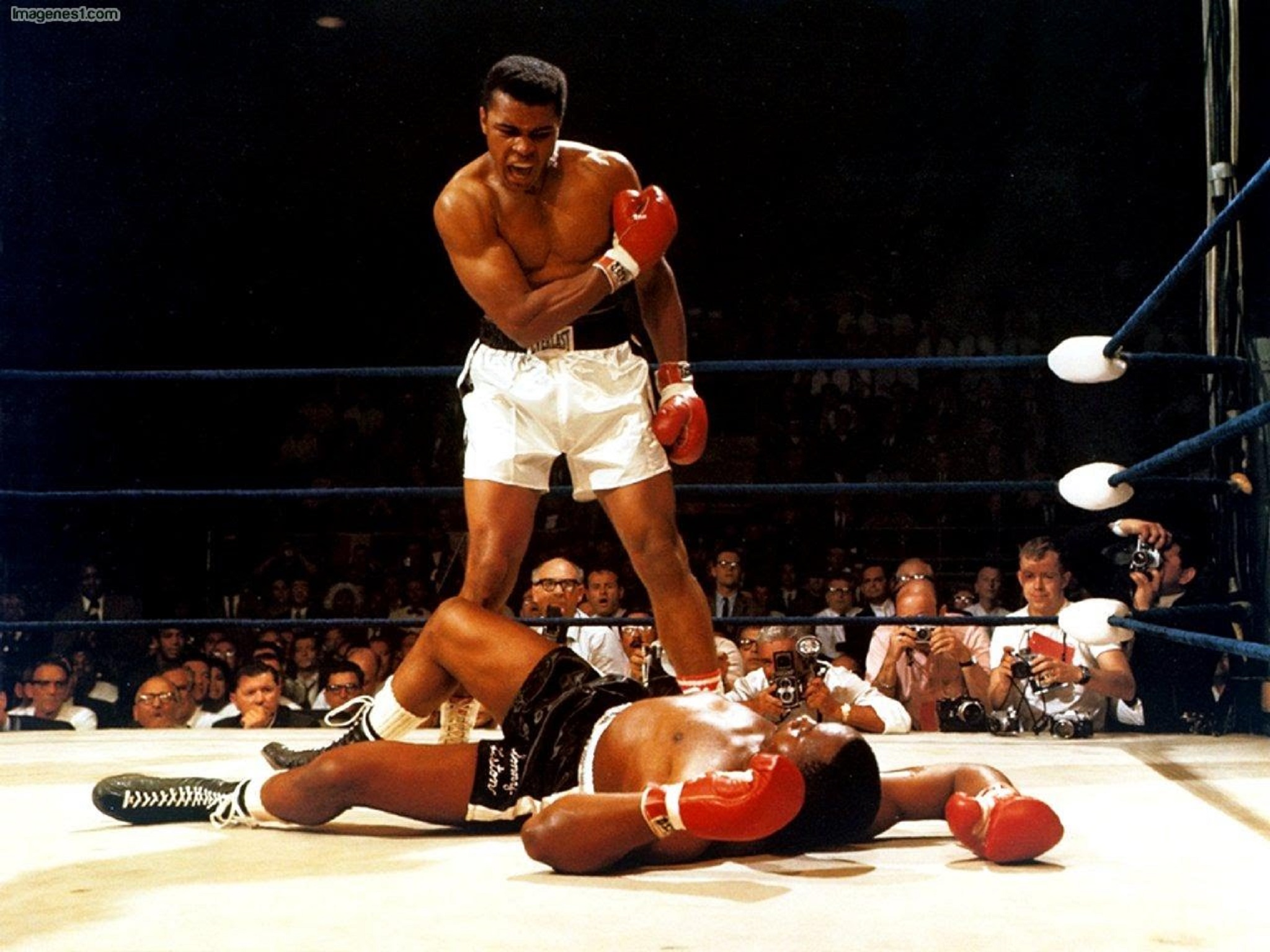 By 1975, Muhammad Ali had ascended to world icon status and, arguably, the most recognizable figure of that day.

Ali’s magnetism drew the attention of many, including Tim Shanahan. Soon after they first met, this relationship evolved into morning runs together, which then developed into a close friendship that has now spanned more than 40 years and is detailed in his newly-released book, appropriately titled “Running with the Champ.”