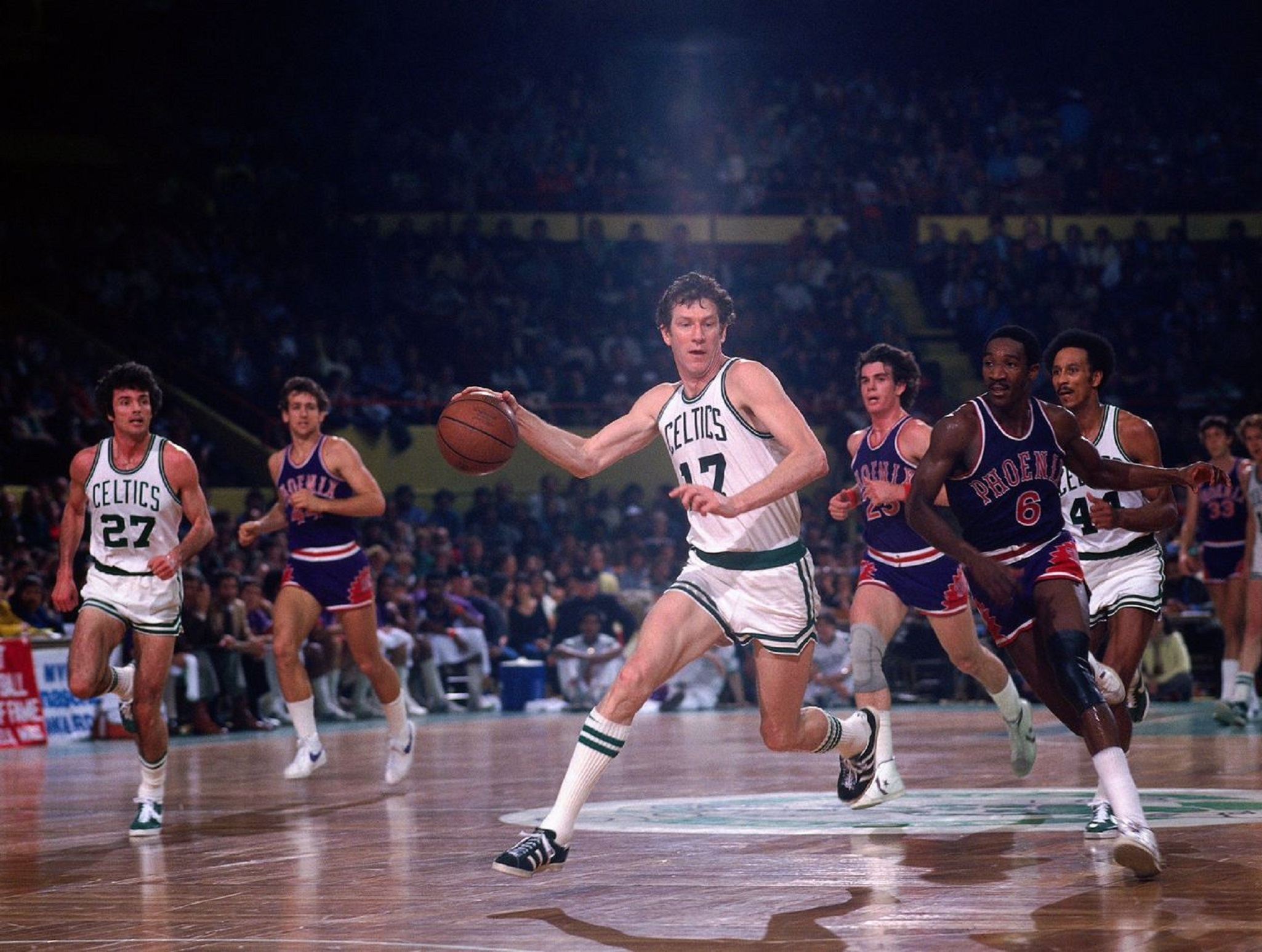 In basketball history, it’s still regarded as “The Greatest Game Ever Played.” On June 4, 1976, the fifth game of that year’s NBA Finals had it all…and then some.

Recounting that classic night at Boston Garden, along with the events that led up to it, are two important figures from the valiant — but defeated — Suns: longtime broadcaster Al McCoy and 1975-76 NBA Rookie of the Year Alvan Adams.