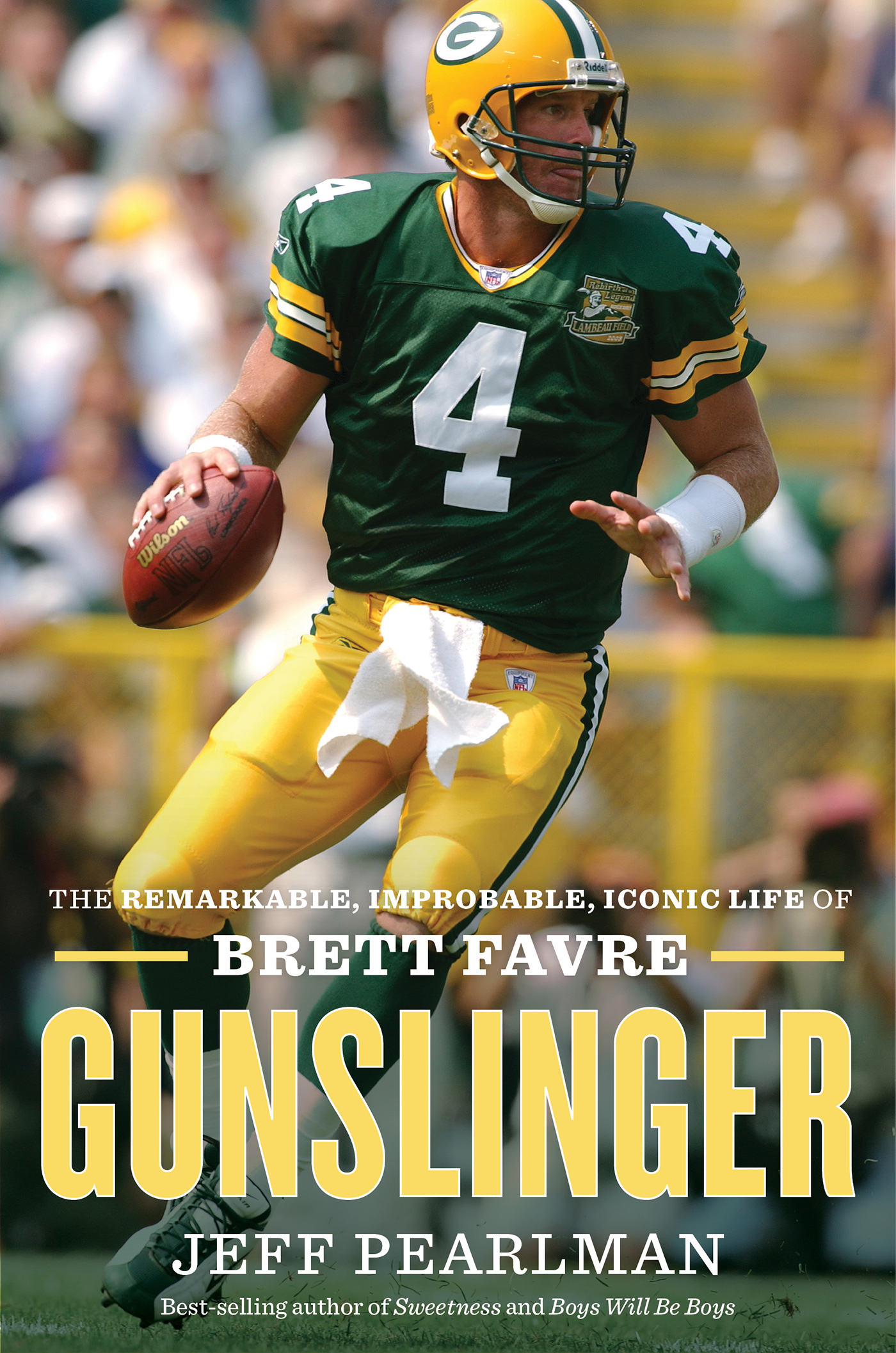 Pearlman discusses – among other topics – Favre’s close connection with his father, his tumultuous rookie season in Atlanta, and the strained relationship with Aaron Rodgers.