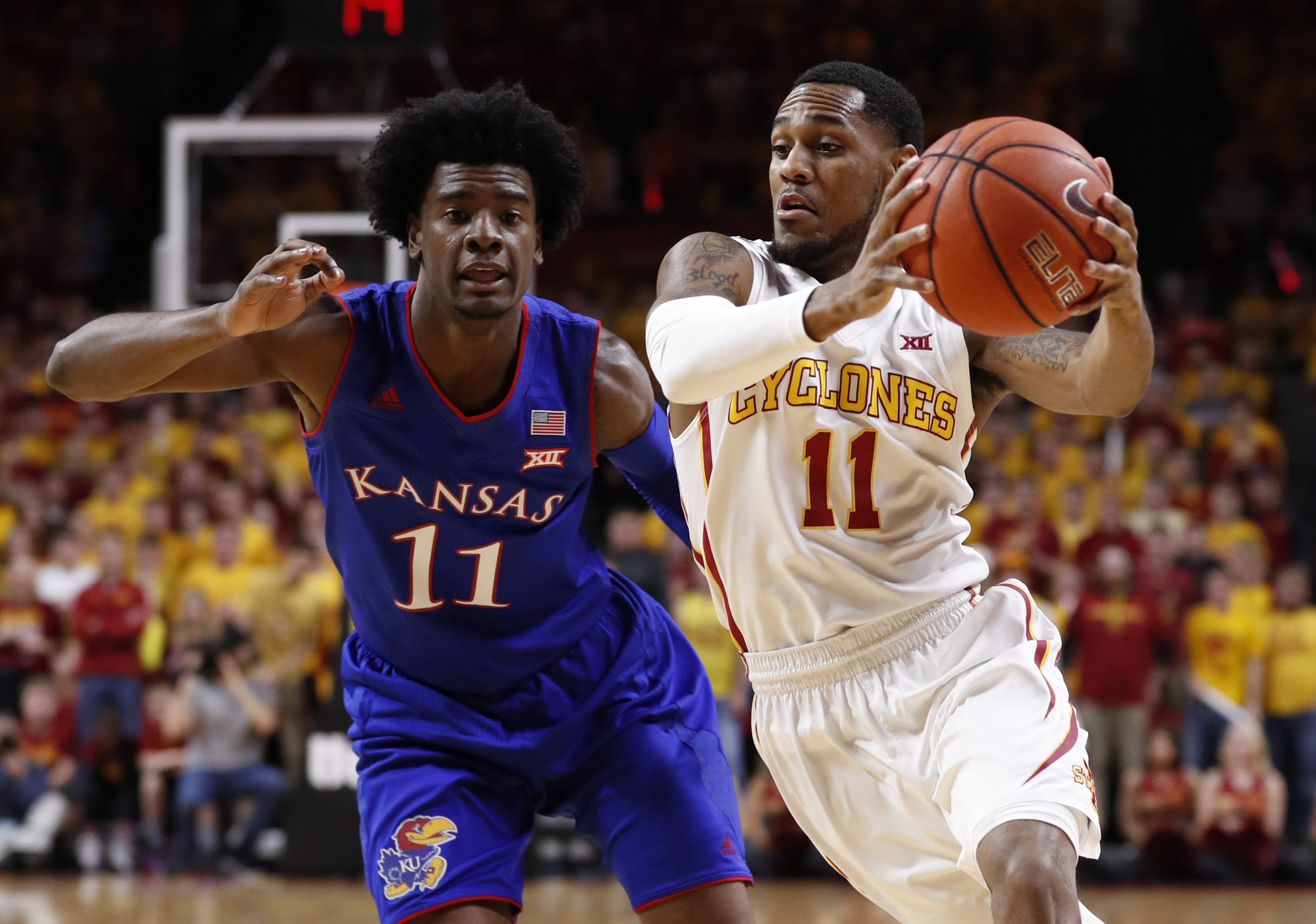 Hilton Magic was alive and well last night in Ames, Iowa, but couldn’t survive the powerhouse play of Frank Mason III and the Kansas Jayhawks.

Losing 76-72 to their Big 12 rival, the Cyclones hung in tough but were ultimately outsized and outplayed by the top-ranked Jayhawks. Kansas cruised to their 17th straight win, giving them a record of 17-1 and 6-0 in conference play.

Senior guards Monte Morris and Deonte Burton led the charge for the Cyclones, scoring 23 and 21 points, respectively. Iowa State played from behind for most of the game, but they exercised their signature grit until the final seconds.

The Cyclones played well, but their inside presence needs to improve. They were out rebounded by the Jayhawks (41-24) big-time, a fatal flaw that eventually costed them the game. Listen, Kansas is unbelievable. Despite their lack of depth off the bench, they’re the new No.1 team in the Coaches Poll and they showed their worth last night.

On the other hand, Burton had a huge game and proved to everyone that he can be another go-to guy for the team. Morris was spectacular, as usual, and continued to display his high basketball IQ and ability to make shots under pressure.

Even though their offensive and defensive efforts need a little reworking, I’m pretty happy with the game last night. I’ve said it before, but Iowa State has the potential and talent to make a run in the NCAA tournament if they improve their interior defense and shot selection.