The Golden State Warriors are on pace to win 70 games this season, as they’re 35-6 midway through the regular season. One player who will most likely be included in the 2017 NBA All-Star game either as a starter or reserve for the Western Conference is the reigning back-to-back MVP – Stephen Curry.

Curry continues to be deadly from the outside if he’s given the opportunity to shoot, as he’s knocking down 39.8% of his 9.6 three point attempts each night, which puts his shooting percentage above league average. From the right wing area specifically, Curry has knocked down 44 threes from that area with an accuracy of 40.4% (5% above league average from that area).

One set the Warriors have run several times this season to get Curry some of those open efficient looks from the right wing area is a 1-2 layup/3-point option. Here’s a diagram of what the play typically looks like.

The first option is to always try to get the easiest and most efficient look from the get-go – the backdoor layup or dunk for 2, or the player 1 is initially screening for to begin the play. If that layup option isn’t there, then the play continues in its constant motion to get (1), most of the time Curry, the open right wing three. The video below shows the Warriors running the set successfully several times this season already for Curry. Notice how on some variations, 4 might just run the play from up top, without even passing to 3 on the left wing. In one specific set against the Los Angeles Lakers, notice how 3 (Kevin Durant) becomes an additional screener on the right wing area, which gives Curry the clear open three.

So, the next time you’re watching the Warriors and you see Curry run and set a pin-down screen for Klay Thompson or Kevin Durant in the right corner, you might be able to anticipate what is going to happen next – either a backdoor layup/dunk, or open right wing three for Curry. 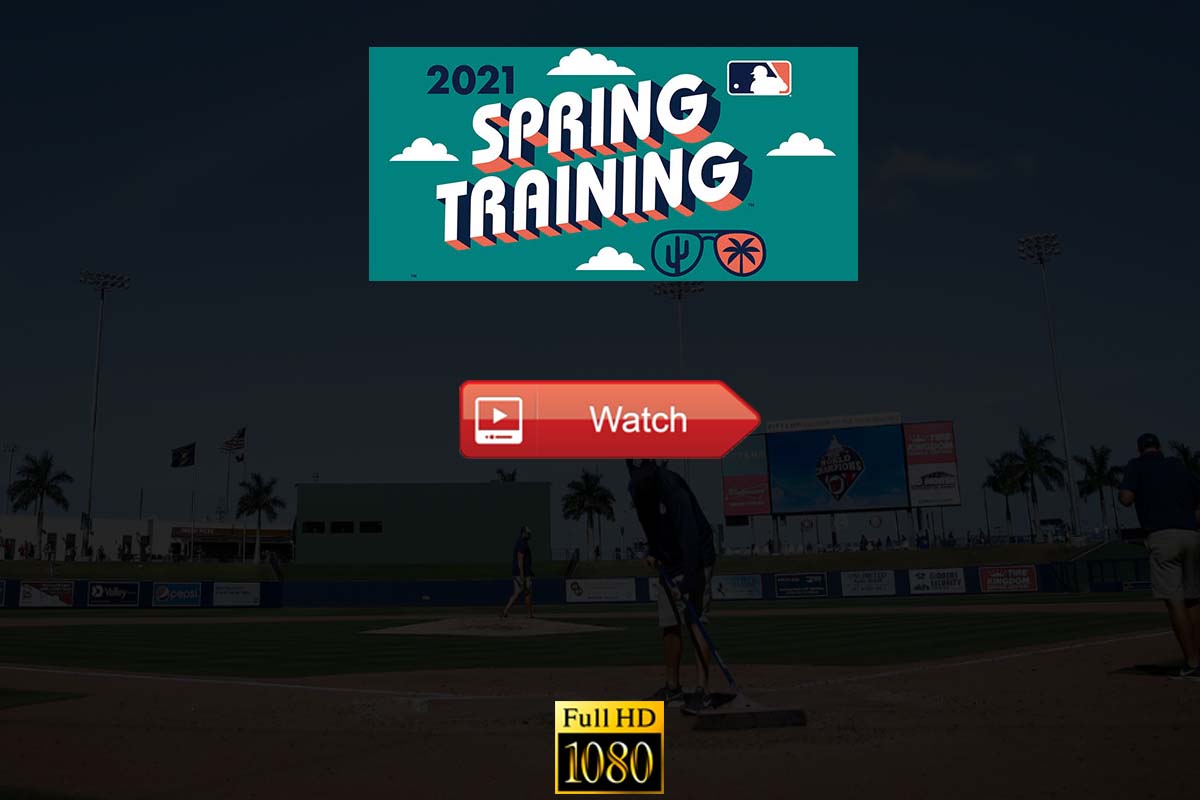